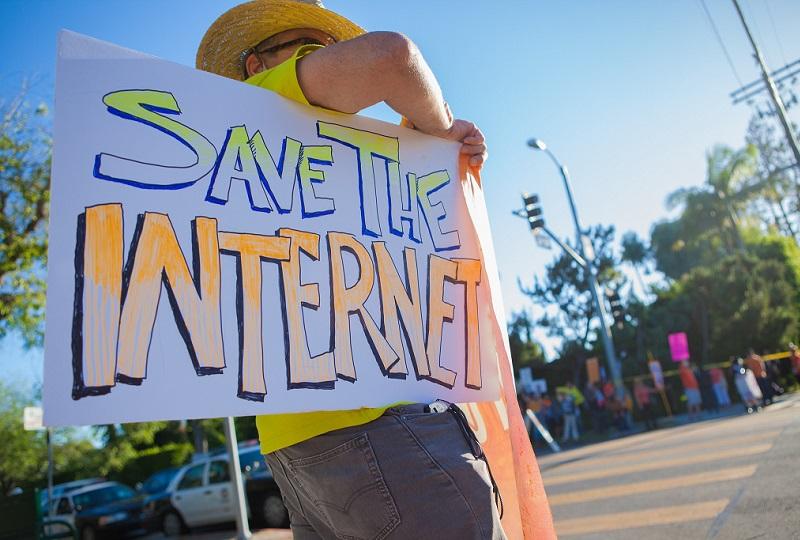 The FCC voted on Wednesday to further promote and preserve net neutrality. The vote, which passed 3-2, regarded the classification of information service providers (ISPs) under the Telecommunications Act of 1996. The passed proposal reclassifies ISPs under Title II of the Telecommunications Act, giving the FCC more power to regulate how ISPs like Comcast, Time Warner and Verizon charge customers, as well as manage data and internet speed.

Having passed through the FCC, the net neutrality proposal will still have be approved by Congress, which might not be easy. Republican members, the majority, support net neutrality but not through means of reclassifying ISPs under Title II. President Obama strongly supports net neutrality, however, and has spoken out clearly in favor of stronger rules and regulation for the internet.

But the FCC’s approval of net neutrality is still a big step toward a more open and equal internet. Here is what the new ISP designation could mean for you and your money.

Net Neutrality Vote Will Keep Your Internet Cheap and Equal

With internet classified as a Title II public utility, the FCC will have greater power to regulate how ISPs charge their customers for internet access, reports ABC News. While the proposal waives the usual Title II rules that would allow the FCC to actually set prices for internet connections, this designation will regulate how internet service is packaged and priced.

ISPs sometimes get creative with how they package and sell internet service, often advertising basic speeds as high-speed internet. The FCC’s proposal would regulate the fees ISPs can charge customers and keep internet pricing more transparent.

You Will Get Exactly What You Pay For

The FCC’s net neutrality proposal also includes rules that prohibit ISP restrictions on the sites you can access (as long as they are legal) or ISPs throttling (slowing down) internet speeds based on the sites or content you are consuming, reports NPR. This means that you’ll get the internet speeds you are paying for across the board, whether you are using your internet to access data-heavy content like Netflix streaming, or simply browsing a text-based site like Reddit.

Internet-Based Companies Won’t Pass Costs on to You

In 2014, the FCC considered internet rules that would allow for ISPs to charge sites for “paid prioritization,” meaning web companies like Amazon, Netflix and Facebook could pay ISPs to ensure those visiting their sites experienced high loading speeds, essentially creating fast and slow lanes for the internet.

Netflix already began paying internet service providers (ISPs) like Comcast in March 2014 to ensure that Netflix customers would continue to enjoy streaming video over the service without having their data speed slowed, reports Ars Technica. Netflix subsequently raised its monthly subscription price by $1 for new customers in May.

The new net neutrality ruling will do away with such paid prioritization, however, and make it illegal for ISPs to slow down internet speeds based on the site a customer is using, or charging internet companies to prioritize traffic that comes to them. This means internet-based services, particularly streaming services like Amazon Instant Video and Netflix that use huge amounts of data, will have lower costs to pass on to customers, keeping those services cheaper for you.

Related: Netflix to Spotify: Save $1,644 by Sharing These 7 Accounts

Many who oppose net neutrality, however, say that the increased regulation will raise costs and limit profits for ISPs, which could result in higher prices on internet access for many consumers. A Stratecast study from 2010 estimated that an increase in net neutrality regulation could add $10 to $55 a month to the price of broadband internet.

Other studies have also said that net neutrality could put undue regulation on the internet and increase costs for ISPs and internet-based companies, which could result in a greater burden on the U.S. economy and loss of tens of thousands of jobs should the internet become expensive enough to exclude consumers. 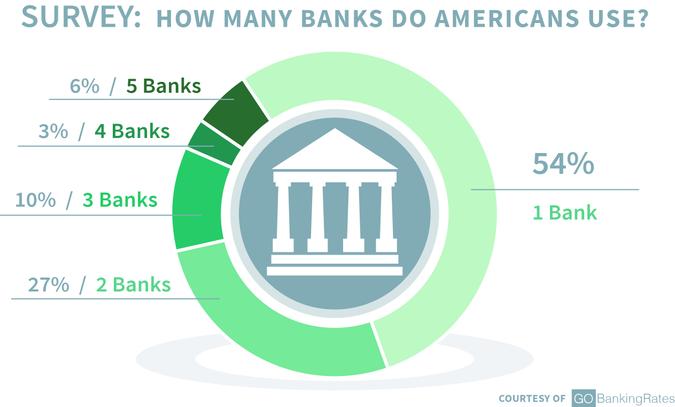 46% of Americans Are Cheating on Their Bank, Survey Finds