With the ongoing 24-hour media coverage surrounding this year’s presidential candidates — Donald Trump and Hillary Clinton — it’s hard to forget that Election Day is right around the corner. This year, Election Day is on the latest date it can possibly be — Tuesday, Nov. 8.

The tradition of voting on the Tuesday after the first Monday in November started in 1845, after Election Day was designated by Congress. Before then, states actually had the power to hold elections any time during the 34 days preceding the first Wednesday in December. The issue with this process was that early voting results could sway turnout and opinion in states that voted later. Congress created the current Election Day process to remedy this issue and streamline voting.

The first United States presidential election was held on a Wednesday in January 1789, when George Washington ran unopposed and, of course, won to become our nation’s first president. He would win a second term three years later in 1792.

Are Banks Open on Election Day?

With many schools closing on Election Day, you might be wondering if your bank is closed. It’s always a good idea to call your bank before venturing out to a branch on any kind of holiday or day with special circumstances. However, most national banks will operate with their normal schedule on Election Day.

GOBankingRates didn’t find any banks closed on Election Day, but you can call ahead to make sure your bank is open and operating on normal hours. Here’s a list of major banks that will be open on Election Day, giving you the opportunity to take care of any money matters on Tuesday, Nov. 8.

Although many schools will be closed this Election Day, you’ll be happy to hear that your bank will most likely be open to handle any of your banking needs that day. That’s something that can surely gain bipartisan support. 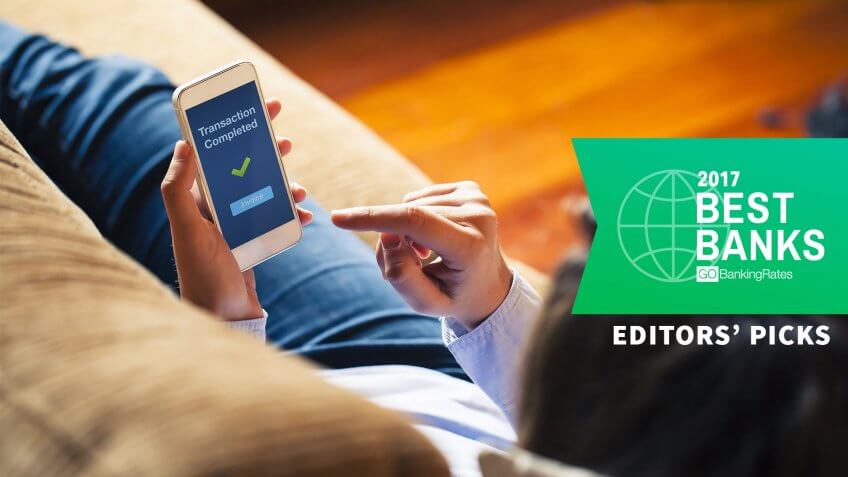 From the best checking accounts to the best savings rates, get the most bang for your buck with these top banks.