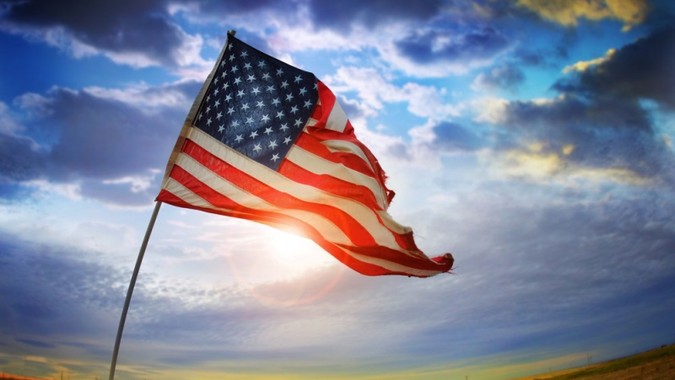 Patriots’ Day is celebrated this Monday, April 19, 2021 and commemorates the battle that led to the birth of a new nation. It is celebrated each year on the third Monday of April to commemorate April 19, 1775, the day the battles of Lexington and Concord began and the American Revolution officially started.

Is Patriots’ Day a Bank Holiday?

Banks Are Open on Patriots’ Day

Bank holidays do not include Patriots’ Day, which is a state holiday rather than a federal holiday. Since it isn’t a bank holiday, most banks will open on Patriots’ Day and follow their regularly scheduled hours.

Residents in Massachusetts and Maine should note, however, that Patriots’ Day is a public holiday in their states and, while most banks in their communities are likely to be open, some banks and credit unions might still close.

“Generally, Massachusetts banks are open in the Commonwealth on Patriots’ Day, with some exceptions — particularly those along the route of the Boston Marathon,” said Daniel J. Forte, former president and CEO of the Massachusetts Bankers Association, in a statement. “Customers should check with their local institutions and branches to be certain.”

In addition to banks being open on Patriots’ Day, both the Nasdaq and the New York Stock Exchange will be open for normal trading on April 19. The next holiday when U.S. stock markets are expected to close will be Memorial Day on May 31.