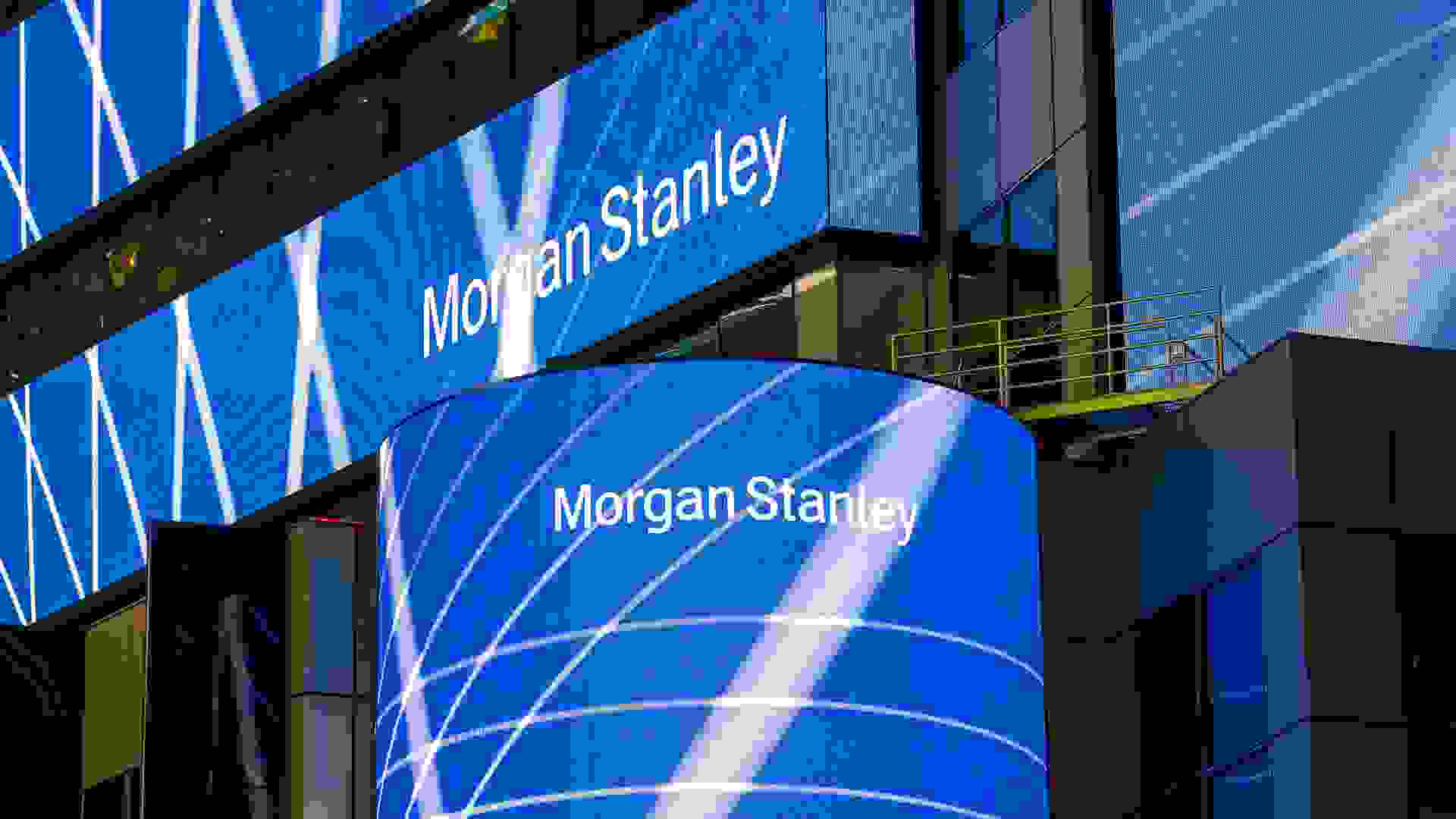 Major banks released their first-quarter earnings this week, all reporting stellar results reflecting the restart of the economy. The results were boosted by the various stimulus packages, the acceleration of the vaccine rollout and the fact that some banks released funds they had set aside to counter anticipated pandemic losses.

Jim Cramer, host of CNBC’s “Mad Money,” thinks bank stocks are a bargain, but maybe not for long. “After these numbers, the banks have gotten dirt cheap. Believe me, they will not stay that way.” 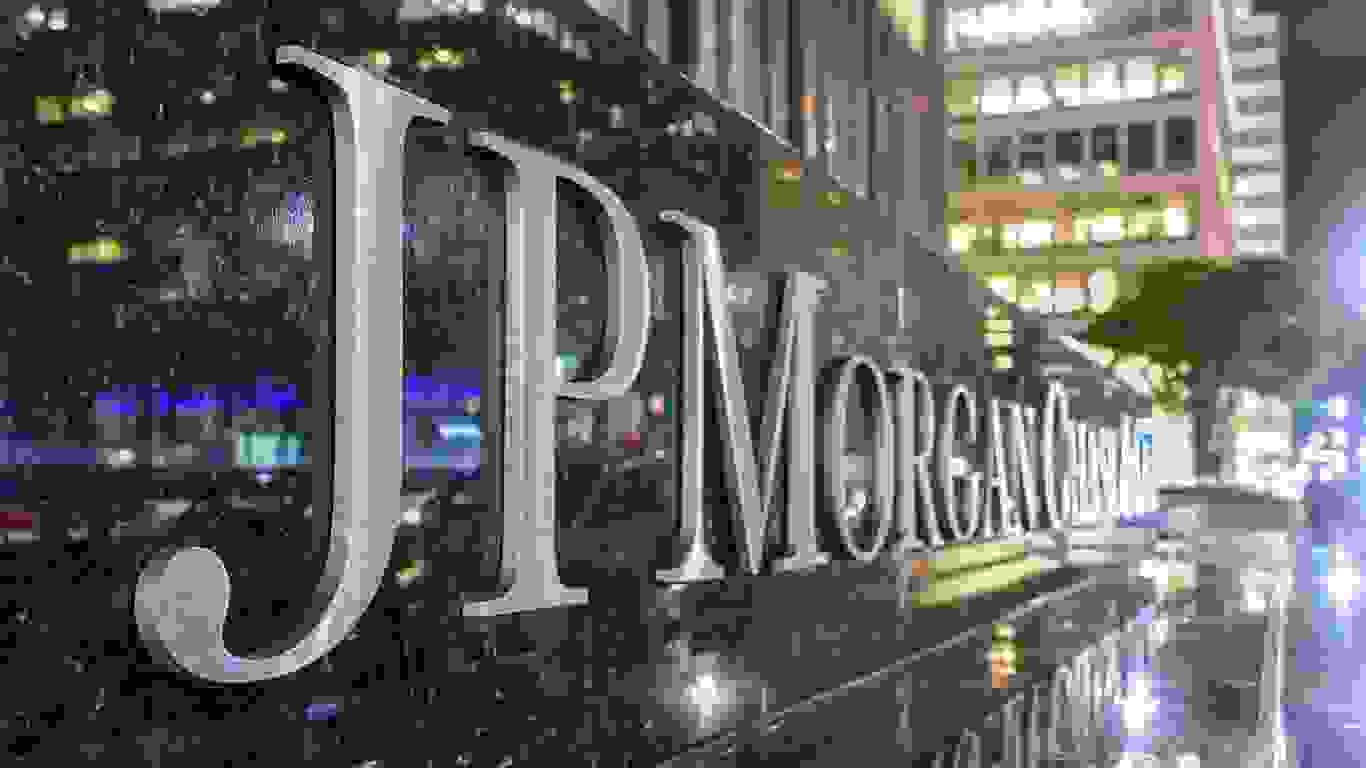 JPMorgan reported its first-quarter earnings Wednesday, beating estimates, partly as a result of the release of $5.2 billion in funds it had set aside in anticipation of loan losses due to the pandemic.

The bank reported profits of $14.3 billion, or $4.50 a share, including a $1.28 per share benefit from the reserve release, according to the earnings release. Refinitiv analysts had projected $3.10 per share, according to CNBC.

“JPMorgan Chase earned $14.3 billion in net income reflecting strong underlying performance across our businesses, partially driven by a rapidly improving economy,” Jamie Dimon, chairman and CEO, said in the release. “These results include a benefit from credit reserve releases of $5.2 billion that we do not consider core or recurring profits. We believe our credit reserves of $26 billion are appropriate and prudent, all things considered.”

Firmwide, the company reported revenue of $32.3 billion, up 14%, according to the earnings release.

“With all of the stimulus spending, potential infrastructure spending, continued Quantitative Easing, strong consumer and business balance sheets and euphoria around the potential end of the pandemic, we believe that the economy has the potential to have extremely robust, multi-year growth,” Dimon added. “This growth can benefit all Americans, particularly those who suffered the most during this pandemic. If all of the government programs are spent wisely and efficiently, focusing on actual outcomes, the benefits will be more widely shared, economic growth will be more sustainable and future problems, like inflation and too much debt, will be reduced.” 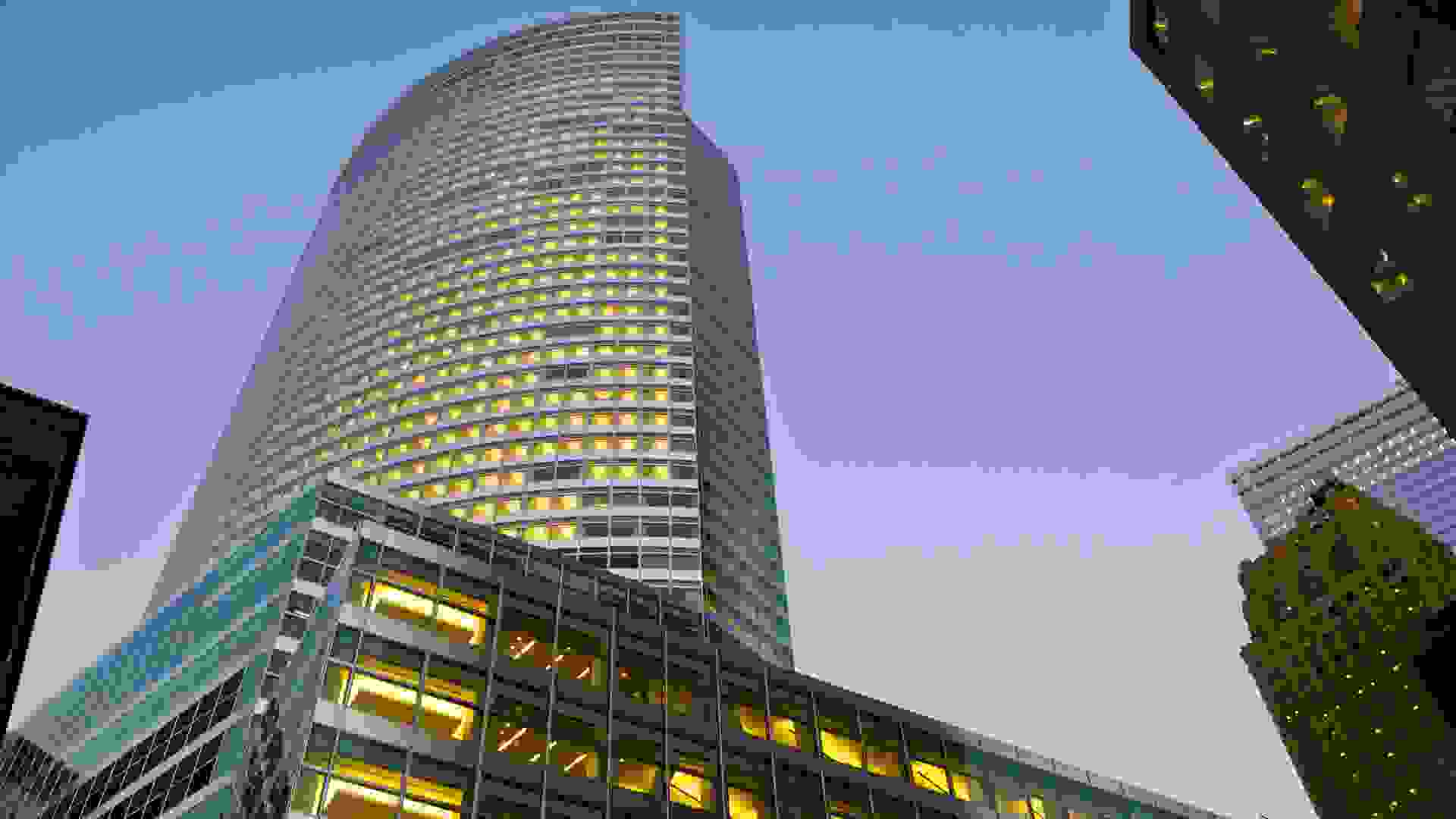 In addition, it reported earnings per share of $18.60 for the first quarter, significantly above the $10.22 Refinitv had projected, according to CNBC.

“We have been working hard alongside our clients in preparation for a world beyond the pandemic and a more stable economic environment,” David M. Solomon, chairman and CEO said in the release. “Our businesses remain very well positioned to help our clients reposition for the recovery, and that strength is reflected in the record revenues and earnings achieved this quarter. I am proud of our people for the performance they’ve delivered for clients over the past year under challenging conditions, and pleased that our client-centric strategy continues to drive additional value for our shareholders.” 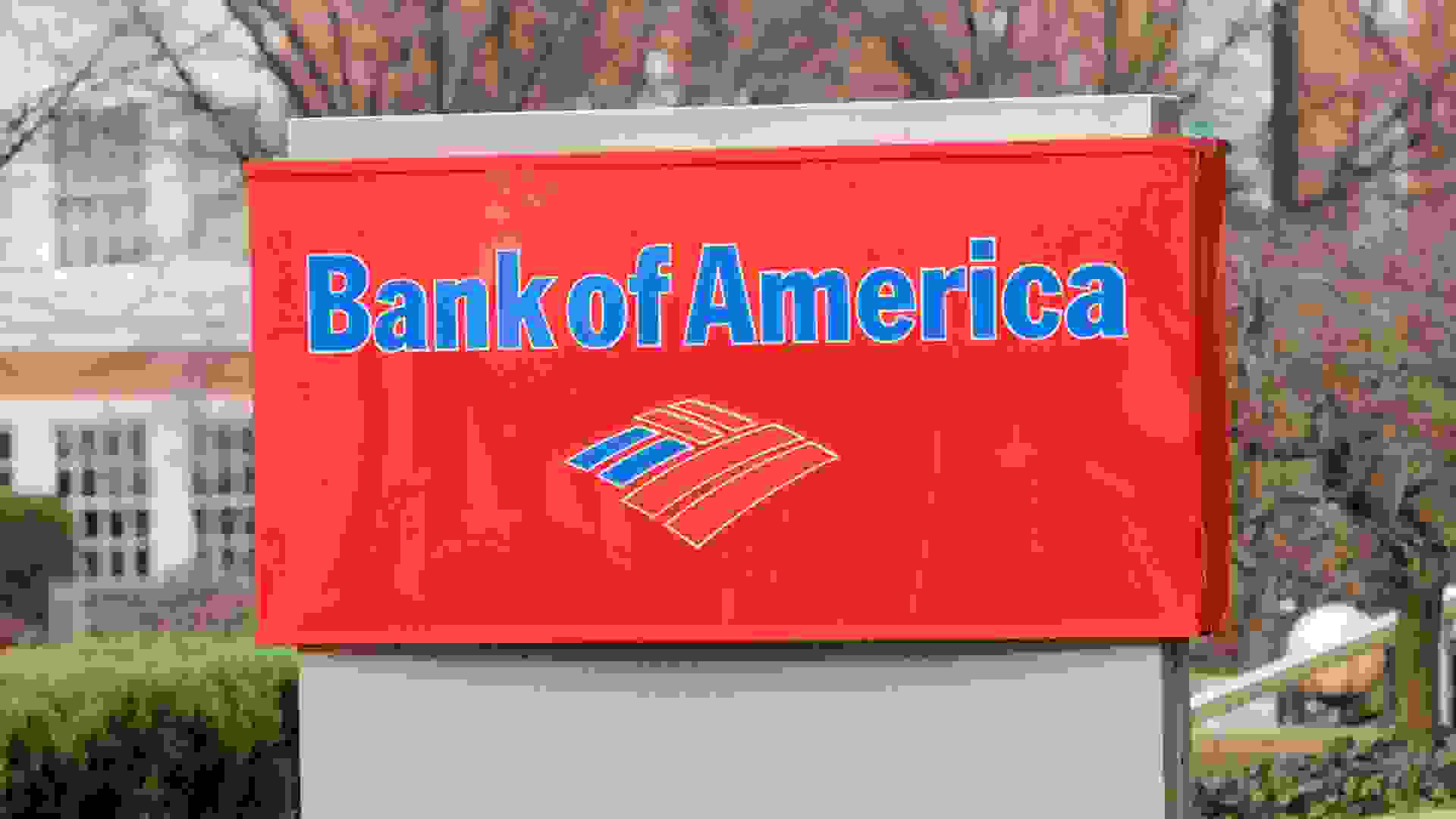 Related: Bank of America Stock — Is It a Good Buy? 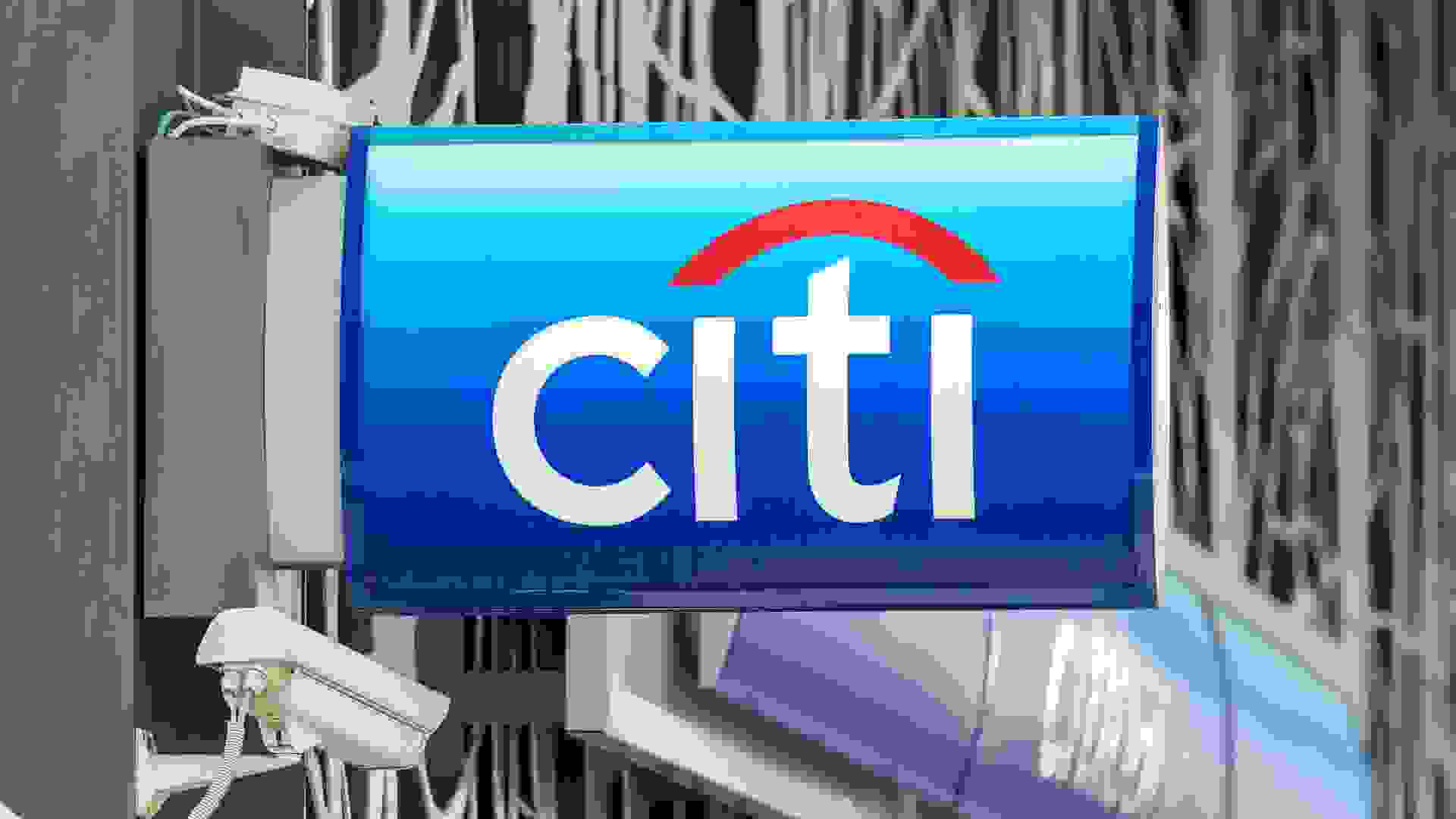 Jane Fraser, Citi CEO, said in the release, “It’s been a better than expected start to the year, and we are optimistic about the macro environment. We are committed to serving our clients through the recovery and positioning the bank for a period of sustained growth.”

The bank also announced it would close retail operations in 13 locations across Asia and Europe, as it doesn’t have the scale to compete, according to the release.

“We believe our capital, investment dollars and other resources are better deployed against higher returning opportunities in wealth management and our institutional businesses in Asia,” Fraser said. 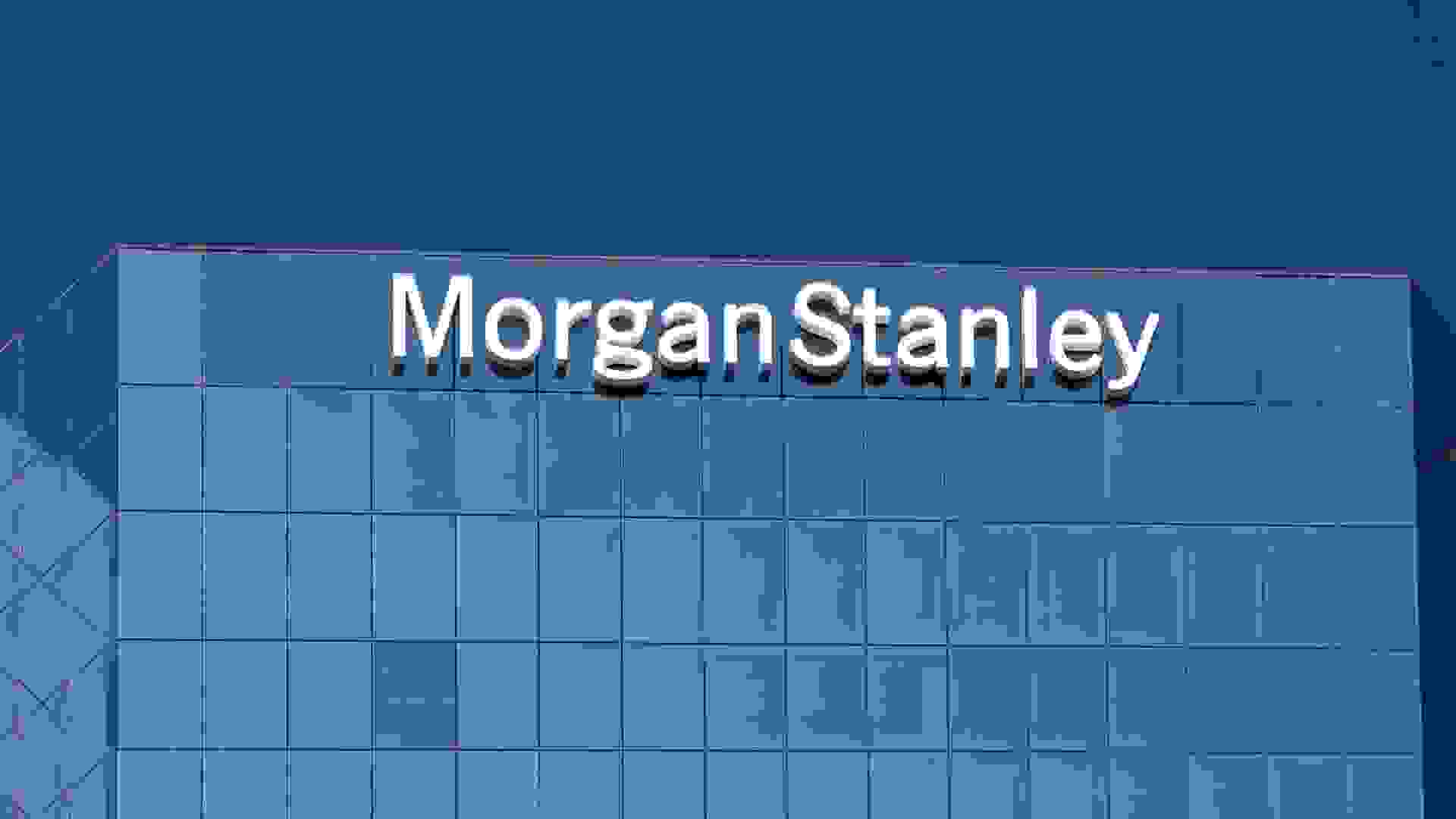 Morgan Stanley also beat analysts’ expectations, today reporting net revenues of $15.7 billion for the first quarter ended March 31 compared with $9.8 billion a year ago. Net income applicable to Morgan Stanley was $4.1 billion, or $2.19 per diluted share, compared with net income of $1.7 billion, or $1.01 per diluted share, for the same period a year ago.

Refinitiv expectations were EPS of $1.70 and revenue of $14.1 billion, according to CNBC.

“The firm delivered record results. The integrated Investment Bank continues to thrive,” James P. Gorman, chairman and CEO, said in the earnings release. “We closed the acquisition of Eaton Vance which takes Investment Management to over $1.4 trillion of assets. Wealth Management brought in record flows of $105 billion. The firm is very well positioned for growth in the years ahead.” 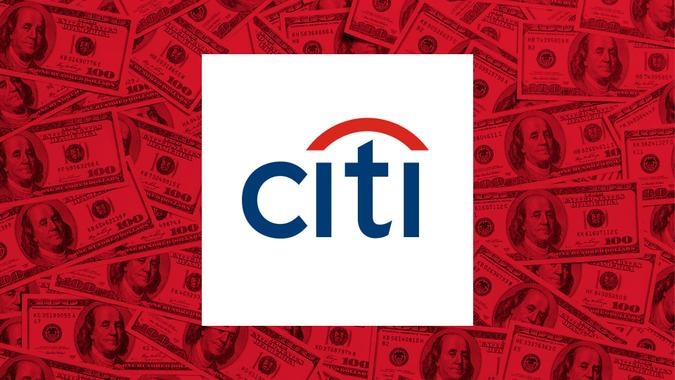