First National Bank was founded in Greenville, Pennsylvania, back in 1864. More than 150 years later, First National ranks as Pennsylvania’s second-largest bank by assets and has expanded its operation into six states.

First National Bank only has one routing number. Here are the details:

You’ll need to provide this number when executing a wire transfer to send or receive funds using your First National Bank account.

A routing number is a nine-digit security code assigned to a bank to help identify it during interactions with other banks. Only federal- or state-chartered financial institutions are issued a routing number, according to the American Bankers Association, which created routing numbers back in 1910.

Learn More: Routing Numbers: What They Are and How To Find Them

Yes, they can. Although First National Bank only uses one routing number, larger banks such as Wells Fargo and Citibank use multiple routing numbers. These different routing numbers usually correspond to different states and often reflect a bank’s merger and acquisition history.

You can find your routing number at the bottom left corner of your checks. Checks also include your account number and the individual check number.

International wire transfers use SWIFT codes, which function in much the same way as routing numbers. When setting up a wire to receive or transfer funds between a foreign bank, use the following SWIFT code for First National:

Like routing numbers, SWIFT codes hold different chunks of information. Digits five and six, for example, represent the country code, which is why American banks have ‘US’ in their SWIFT codes. 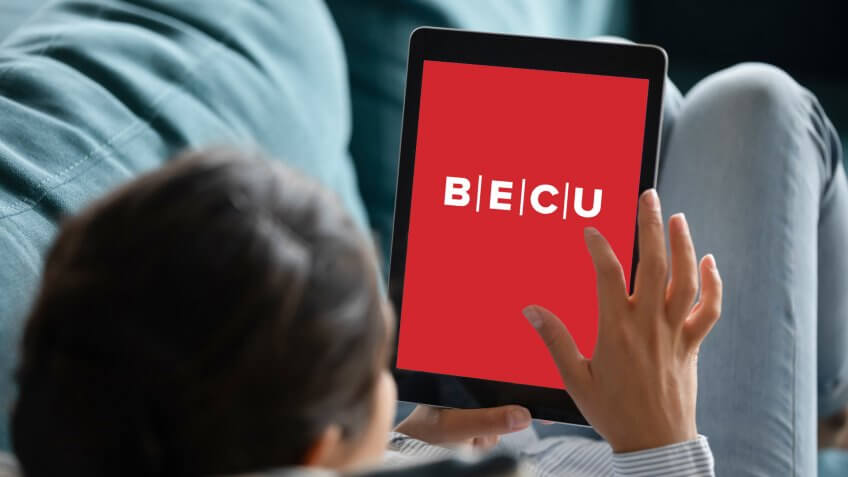 Learn if BECU is open on weekends.