The trifecta of investing is getting a good interest rate, having low or no risk, as well as access to your money. You can get all three with a CD ladder — purchasing several CDs with staggered maturity dates.

Knowing how to maximize your earnings with this strategy is the key. Here are some ideas to help you earn more with a CD ladder.

What Is a CD Ladder?

A CD ladder is a strategy of investing in multiple CDs with different maturity dates. The goal is to get the higher interest rates associated with longer terms but keep some money in a shorter-duration account for more liquidity. The tiered maturity dates also position you to benefit if interest rates rise.

A little research can help you with this savings strategy. Here are five tips as you try to earn more from your CD investment.

1. Use an Online Bank

Because they don’t have the costs associated with brick-and-mortar banks, online banks offer some of the best CD rates. Online banks can pass the savings on to depositors by offering higher interest rates.

Credit unions are another good source for higher rates. Credit unions are owned by the members and don’t operate for profit, so they can offer better rates than traditional banks. You have to join a credit union to open an account, however, and some have requirements. For example, you might need to work at a certain corporation, work or live in a certain town, or serve in the military. Check the credit union’s website for membership requirements.

Check Out: Best Credit Unions Anyone Can Join

Choose the highest certificate of deposit rates you can find. Look at different banks to get the best CD rates but don’t get caught up in a few hundredths of a point.

Watch the account thresholds when you design your CD ladder. For example, if you’re considering putting $20,000 into each of five CDs but the rate is higher for a $25,000 deposit, you might want to open four accounts instead.

A barbell strategy is similar to a ladder, but you only buy two CDs: one with a short term and the other with a long term. When the short-term CD matures, revisit the interest rates. If rates are still low but are expected to rise, reinvest in a short-term CD. Then, when rates improve, you could consider staggering the maturity dates into a true CD ladder.

With this approach, you only have two accounts to manage, and you’ll never be more than three years away from having access to some of your money.

5. Keep the Number of Accounts Manageable

Although you want to find the best rate for each CD, you don’t want to track a different CD account at multiple banks. If you miss a maturity date, the bank would automatically reinvest your money at the then-prevailing rate, and you would miss out on an opportunity to earn more. Keeping your accounts at one bank would be easier to manage. 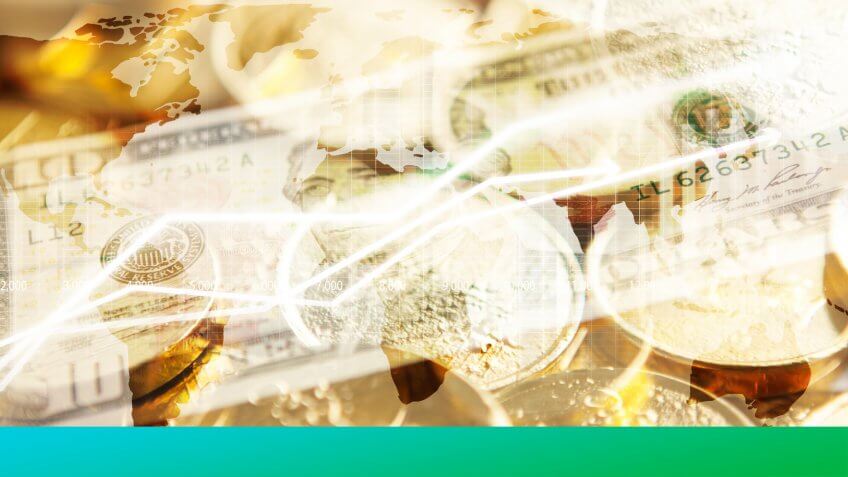 Why You Should Open a CD

If you prefer low-risk investments, consider a CD account.