You can boost your bottom line by comparison shopping for financial products — like checking out certificates of deposit at various credit unions — just like you do for groceries, electronics and cars. Getting the best CD rate means you’ll be making more money on your investment, so it literally pays to find the highest interest rate possible.

Find out now the best rates on credit union CDs by reviewing the chart — and learn everything else you need to know about investing in one. Once you know where to find the best savings rates, you can take your investment strategy to the next level by laddering your CDs.

Credit unions offer a higher APY on CDs with longer terms because you contract to leave the money in the account for a longer period of time. For example, America First Credit Union offers the highest 60-month CD interest rate at 2.55 percent but offers less than half of that — 1.25 percent — on a 12-month CD. Similarly, American Airlines Federal Credit Union leads the pack with a rate of 1.36 percent for its 12-month CD — and it pays 1.92 percent for a 36-month CD and 2.52 percent for a 60-month CD.

When you compare CD rates at credit unions you’ll find you’ll earn different interest rates depending not only on the CD’s term but for the amount you invest as well. Typically, the highest rates are for large deposits. For example, at Navy Federal Credit Union you can earn 1.25 percent on a 12-month CD if you invest at least $1,000, but if you invest $100,000 or more the interest rate increases to 1.30 percent.

Some CDs offer additional features that might make it worth accepting a lower interest rate. For example, United Nations Federal Credit Union lets you invest in a 30-month CD that pays 1.44 percent — and if interest rates rise during the CD’s term, you can increase its rate.

If you can take advantage of rising rates without terminating your CD and incurring an early withdrawal penalty, it might be worth considering. Although you could get a 1.8 percent interest rate on a 36-month CD at either Bethpage Federal Credit Union or Teachers Federal Credit Union, you might decide the potential rate increase is worth the lower starting rate.

To take advantage of these credit union rates, you often have to meet certain criteria to join the credit union, such as living in a certain area, working for a certain company or industry or being an association member. That said, some credit unions allow anyone to join, so it’s worth your while to do your research when looking for one. 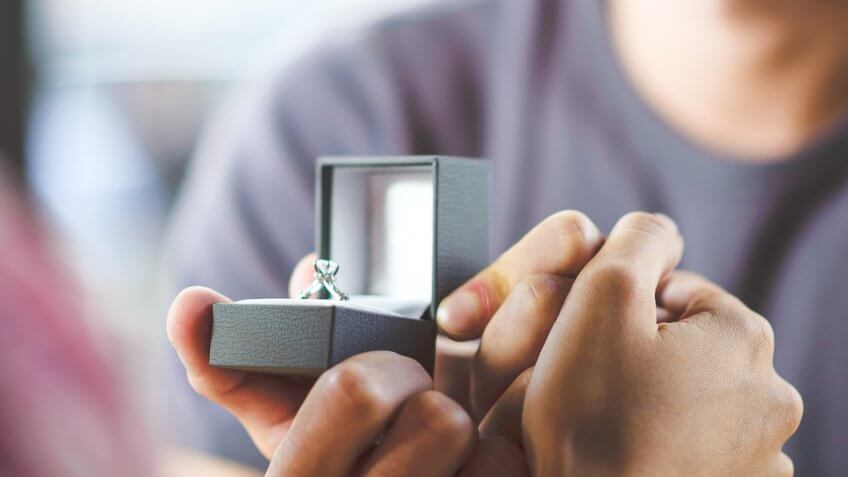 Line up the best CD rates and term lengths to hit your savings goals on time.