If you’ve ever had a bank account, you’ve likely heard the term “SWIFT code.” But unless you’ve needed one, you probably don’t know what it is or how it might affect you. A SWIFT code — sometimes also called a SWIFT number — is a standard format for Business Identifier Codes (BIC). It’s used to identify banks and financial institutions globally. It says who and where they are — a sort of international bank code or ID.

In the event you need to transfer money internationally, you’ll use your bank’s SWIFT code to facilitate the process. Keep reading to learn more about SWIFT codes — and be prepared in case you ever need to use one.

A SWIFT code is an 11 digit code comprised of four components:

How Do You Find a Bank’s SWIFT Code?

To send money internationally, you’ll need the SWIFT code of the financial institution to which you’re sending the funds. You can find a bank SWIFT code in a number of ways:

Does Every Bank Have a SWIFT Code?

Surprisingly, not all financial institutions have SWIFT codes. In fact, many U.S. credit unions and small banks do not connect to the SWIFT network, which means they have no international routing codes.

Instead, these institutions send and receive international transactions, or wire transfers, by using U.S. banks to serve as intermediaries to wire the money. And financial institutions that do use SWIFT might not register for SWIFT codes for all of their branches.

Here are some major U.S. banks’ SWIFT codes to give you an idea of what they look like:

What Is the SWIFT Network?

Before financial institutions used the SWIFT network to make money transfers, they used the TELEX system, which did not provide the speed or security that the SWIFT network does. And lack of a uniform system of bank identifiers made TELEX prone to human error.

These are important things to remember about the SWIFT network:

Often, U.S.-based banking customers give their ABA routing numbers instead of SWIFT codes when they make international transfers. If that happens, you’ll need to use a third-party transfer agent to deal with the money transfer.

There are a few key differences between SWIFT codes and routing numbers:

Barri Segal has been writing about personal finance topics for 20 years, helping people get their money matters in order one person at a time. 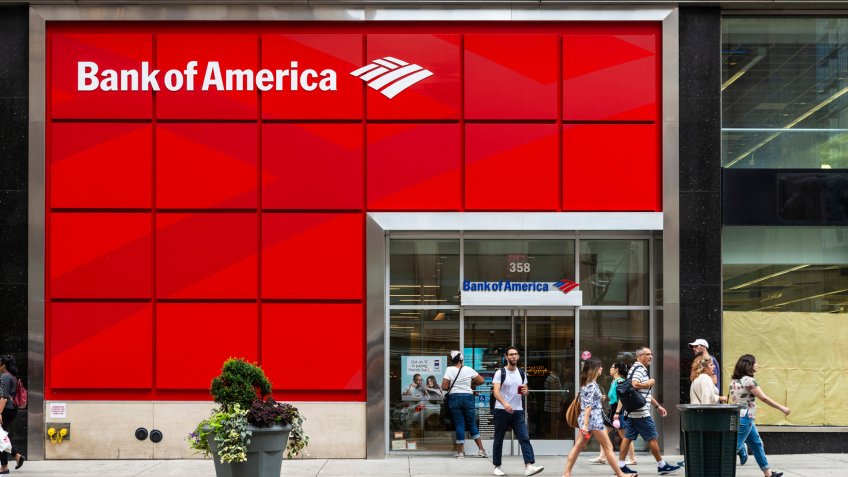 Your Guide to Bank of America SWIFT Codes

See how to make an international Bank of America wire transfer.

GOBankingRates > Banking > Checking Account > Demystifying SWIFT Codes: What They Are and How To Find Them