Routing numbers are essential elements of your bank or credit union’s infrastructure; they identify the financial institution involved in a transaction. People use routing numbers for a variety of everyday activities, such as paying bills online. Keep reading to learn what Frontwave Credit Union’s routing number is.

You’ll provide this number when executing a wire transfer, arranging for direct deposit or setting up an online payment. 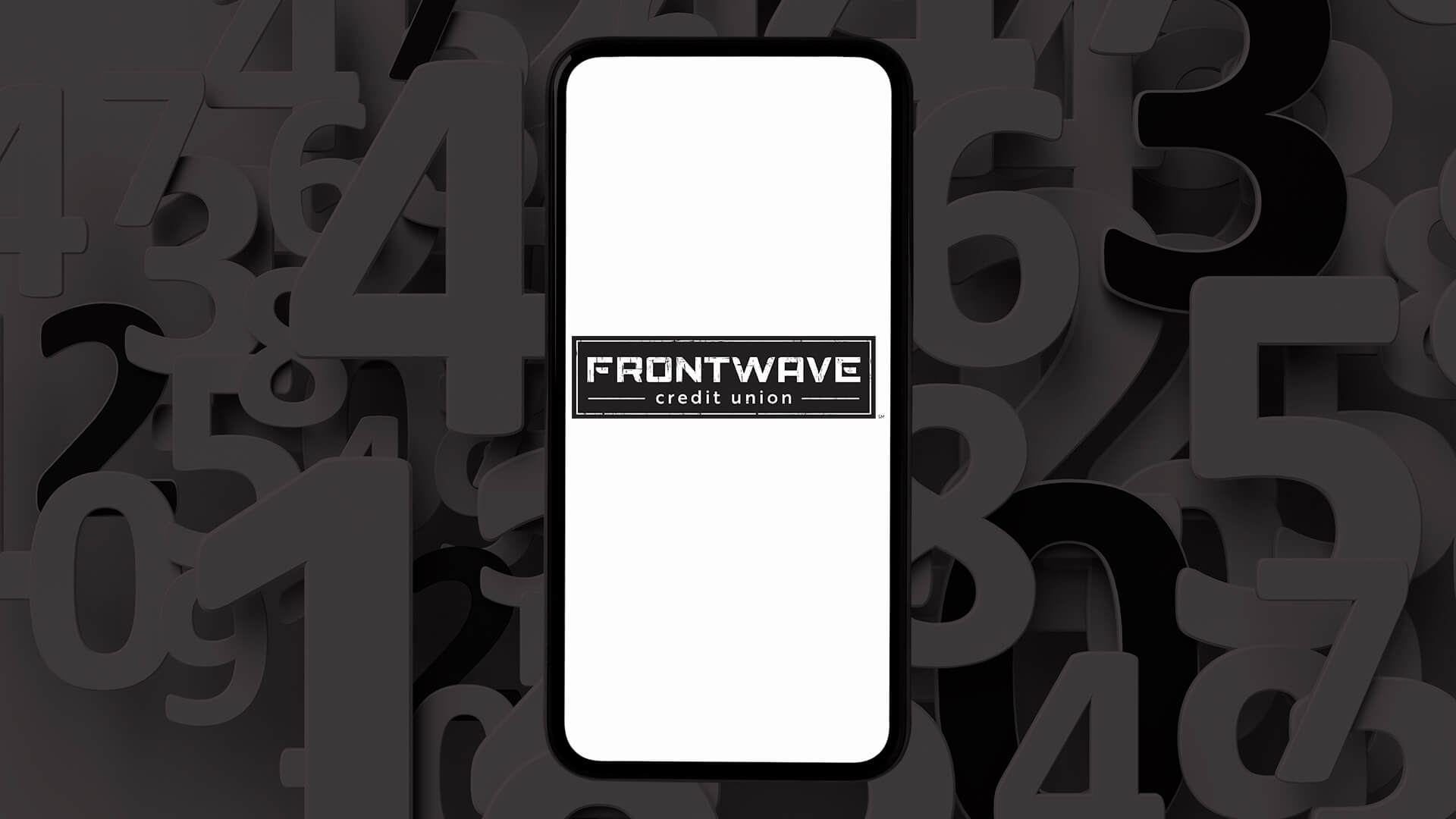 Routing numbers — also known as American Bankers Association or ABA numbers — identify financial institutions involved in money transfers, online banking and automated clearinghouses. Every bank routing number is comprised of nine digits that identify a specific bank. You have probably used your bank’s routing number at least once in your life.

The American Bankers Association originally introduced routing numbers in 1910 as a way to track check processing endpoints. With the rise and continued popularity of online banking, however, the role of routing numbers expanded to include online transactions.

Read More: What Is a Routing Number: What They Are and How To Find Them

Yes — especially the big banks. While Frontwave Credit Union only uses one routing number, banks like Wells Fargo, Citibank and Bank of America use multiple routing numbers depending on the state where the account was opened. 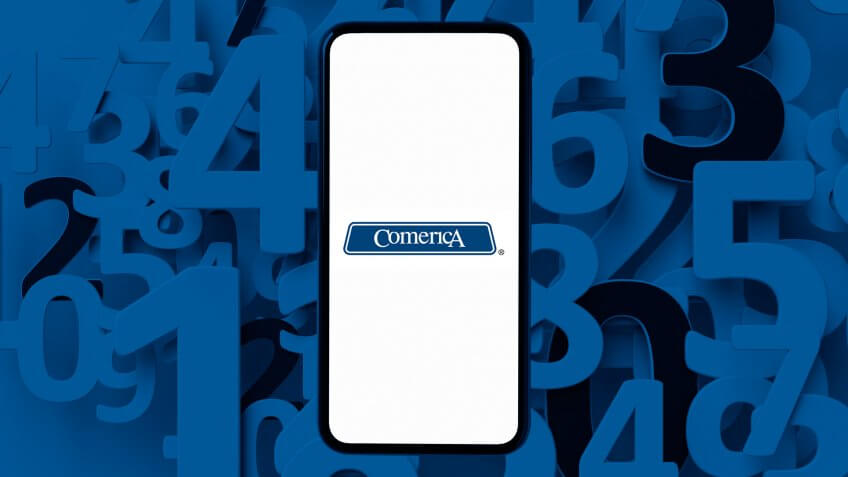 Banks use routing numbers to ID each other.