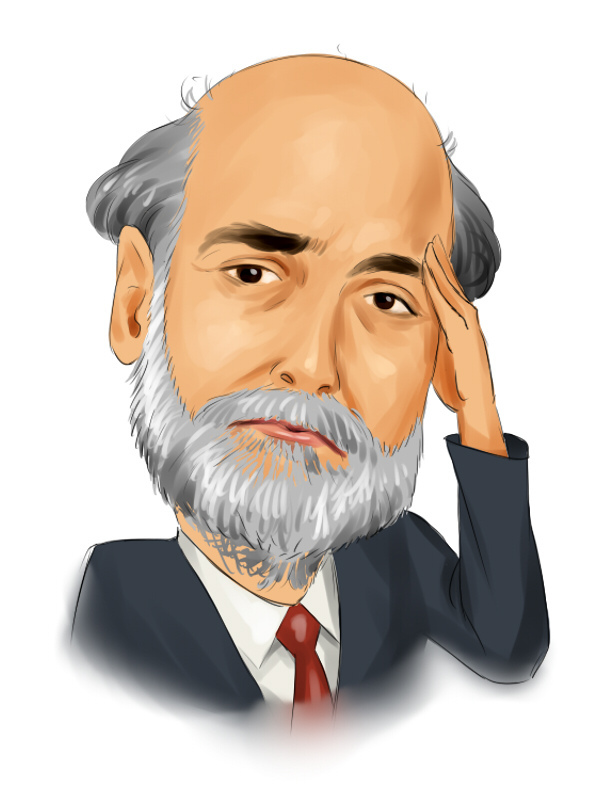 Markets have never hung more tightly on the words of Federal Reserve Board Chairman Ben Bernanke, parsing his every word for any hint as to when the nation’s most important banking authority will raise its federal interest rate.

Why is the Current Federal Interest Rate Low?

The federal funds rate, or the interest banks charge each other for overnight loans, essentially serves as the base level for all other interest rates in the U.S. economy.

The historically low federal interest rate makes up one half of the “quantitative easing” policy engineered to jump-start the economy, the other being a program in which the Fed buys bonds and mortgaged-back securities to add liquidity to the nation’s financial sector.

This leaves economists, analysts and investors to constantly wonder: When are interest rates going up? The answer is complicated.

When Are Interest Rates Going Up?

The Federal Reserve has stated that it plans on keeping the federal interest rate at its lowest level possible as long as the unemployment rate remains above 6.5 percent and inflation remains in the vicinity of 2 to 2.5 percent.

The country’s unemployment rate stood at 7.6 percent in June, which means there’s work to be done.

The Fed said in June that unemployment could reach the 6.5 percent target sometime in 2014, with the U.S. economy growing by 3 to 3.5 percent percent over the course of that year.

This was seen as a ray of sunshine in a five-year period of economic thunderstorms. And recent data does reflect a positive turn in the nation’s job market: On Aug. 15, the Labor Department said weekly totals for first-time unemployment claims hit a low not seen since October 2007, a sign that companies have started to hire in substantial numbers once again.

However, others do not believe the Fed will raise the federal interest rate next year — or even in several years.

Gross said that central banks “must tread lightly” when using the federal interest rate as a means to influence the economy. And that has been seen in recent weeks, as share prices have plummeted whenever Bernanke has mentioned a potential end to qualitative easing but risen again once investors realized that some time remained before the Fed ended the program.

However, many cagey speculators are seeing an increase in the federal interest rate coming in 2015.

The CME Group, the world’s largest exchange for futures contracts, keeps a “Fed Watch” that examines traders who buy and sell futures contracts for the federal interest rate. In essence, these traders are betting as to when the Federal Reserve will increase the rate.

Futures traders say there is a 50 percent probability that the Federal Reserve will raise the federal interest rate in January 2015, with the likelihood it will do so steadily increasing as the months progress.

In other words, all bets are off.

Gregory Gethard has been a journalist since 1999. He has spent most of his professional career writing about business and finance, largely focusing on the energy industry.

Banks vs. Credit Unions: Which Have the Best Interest Rates?