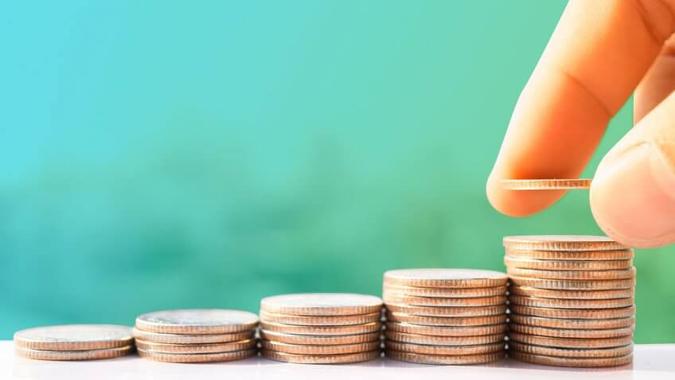 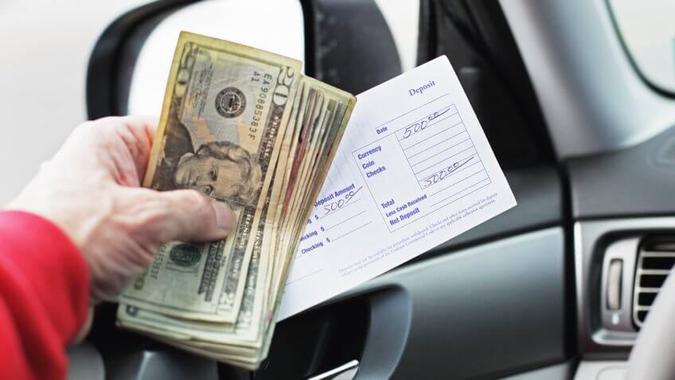 When High Interest Rates are Good for Consumers

High interest rates benefit lenders rather than borrowers. Though you might think only banks are lenders, if you have a bank account you're a lender as well because you're allowing the bank to borrow your money. The banks then turn around and use that money to provide loans to other consumers — at a higher interest rate than the bank is paying you. 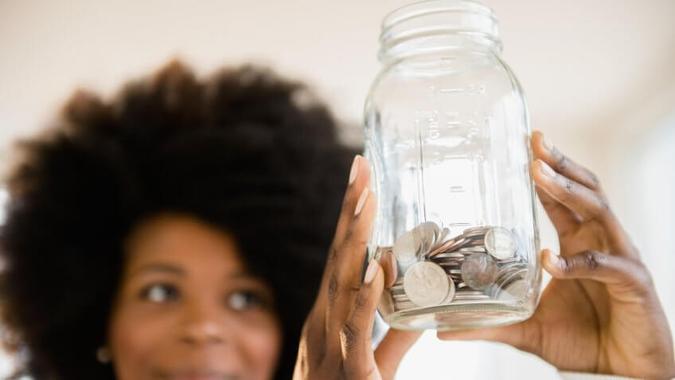 Savings accounts are designed to hold rainy day funds that you aren't planning to use soon, but need access to at any time. Besides being more secure than keeping cash under your mattress, holding the money in a savings account can also provide interest. The national average of savings rates is just over 0.1 percent, but you can find better rates by researching traditional and online banks. For example, Synchrony Bank's High Yield Savings Account offers 1.05 percent, which is more than 10 times the average. 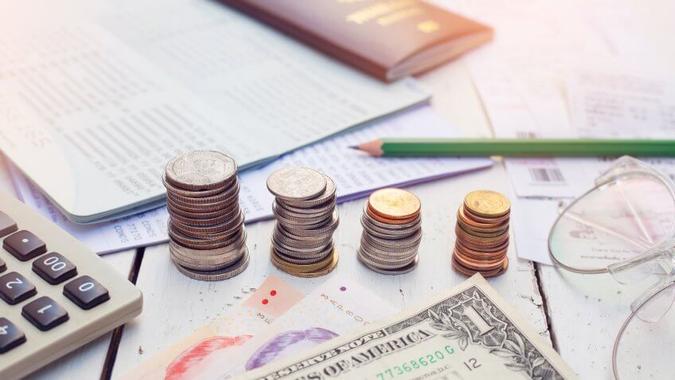 If you're looking for a higher rate of return than you might accumulate on a savings account and you know you won't need the money immediately, consider a certificate of deposit. A CD allows you to lock in a fixed rate of interest for a specific period of time and vary depending on how long you agree to leave your money in the account. 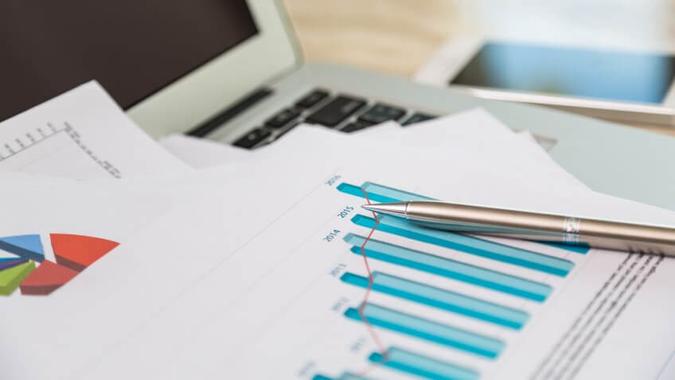 If you want more access to your money than you would have with a savings account — but you also want to earn more interest than with a checking account — consider a money market account. With a money market account you can write up to six checks per month and access the account using a linked debit card. Money market rates average about 0.15 percent, but there are also high rates out there such as a Sallie Mae Money Market Account, which offers 1.05 percent with no minimum balance requirement. 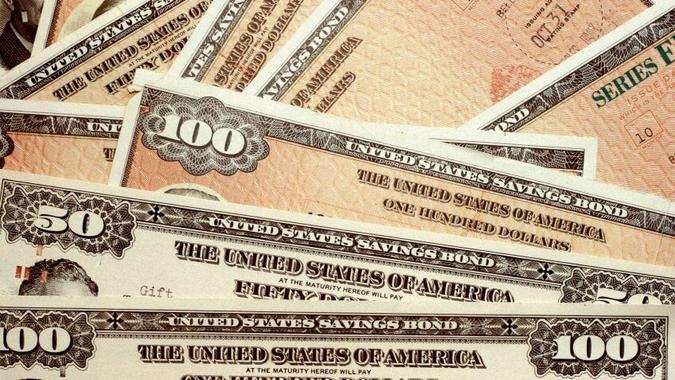 You're also a lender if you invest in bonds, including corporate bonds, municipal bonds and savings bonds. These investments are not protected by the FDIC or NCUA and vary in risk. Typically, bonds that are riskier pay can have a higher interest rate. For instance, if you buy a corporate bond and the company goes bankrupt, you might not get back your initial investment.

U.S. savings bonds, on the other hand, are much lower risk because they are backed by the federal government. Series EE savings bonds bought after April 2005 earn a fixed rate of interest of 0.1 percent and will double their value within 20 years, while Series I bonds current rate is 1.96 percent and are adjusted as inflation increases. 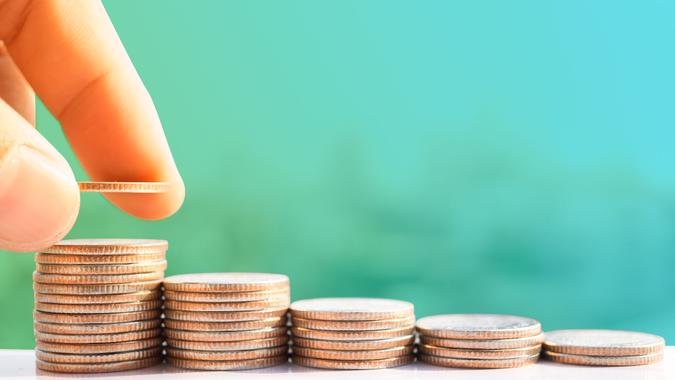 When Is It Good for Me to Have Low Interest Rates?

Find out how a low interest rate can save you money when you borrow.