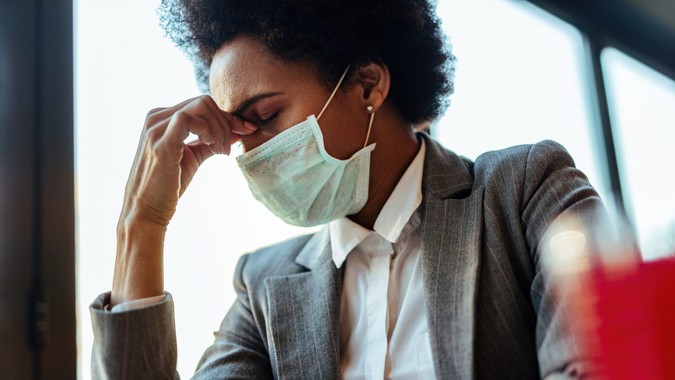 See: These Are the Best Banks of 2021 – Did Yours Make the Cut?
Explore: Pandemic Widens Retirement Planning Gender Gap

See: 36 Ways To Save For Your Emergency Fund and Any Unexpected Situations
Explore: Best Savings Accounts of 2021: High Yields & Low Fees