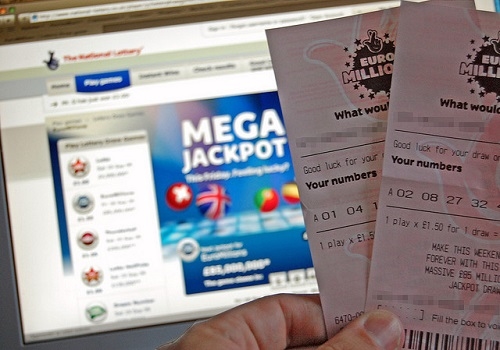 What if you could enter a lottery that actually boosted your savings in the process, regardless of whether you won? Rather than squandering your savings account on scratchers and lottery tickets, lottery savings accounts provide incentives to save, with an opportunity to score big bucks — a win-win situation.

More states are legalizing lotteries and raffles held by credit unions. It began in 2009, when eight Michigan credit unions offered prize-linked certificates of deposit through the Save to Win program; that number grew to three other states and 58 credit unions today.

The Save to Win program awards depositors with a lottery ticket for every $25 invested into a 12-month CD, with a maximum of 10 tickets allotted per month, or $250 deposited. As is standard with share certificates, there usually is a penalty charged for early withdrawal, with withdrawals limited to once per term length.

Credit unions award prizes starting at $50 through monthly drawings, with the grand prize winner chosen from all participating credit unions in the state. In Nebraska, the grand prize winner gets to take home $25,000; in Michigan, the financial institution pays a subscription fee of $1,000 to $10,000, which is pooled to pay $10,000 out to 10 different winners annually.

With only fellow credit union members as competition, the odds of winning are far better than those for national or statewide lotteries.

According to CNN, a recent survey of Save to Win members found that between 42 and 59 percent of participants describe themselves as “non-regular savers”; between 35 and 55 percent said they earn less than $40,000 annually.

In Michigan, the average savings balance of a participant grew from $734 to $2,873, thanks to the program.

According to Save to Win’s survey, between 55 and 75 percent of depositors said they were more likely to use another product with their credit union after enrolling in a prize-linked savings account.

These accounts help build loyalty and membership for participating credit unions, with the program boasting 40,000 accounts overall and $70 million saved between 2009 and 2012. These findings were corroborated by a recent study by the National Bureau of Economic Research, which found that lottery savings accounts do persuade account holders to save more than traditional deposit products.

Over 60 credit unions have also partnered with SaveUp, a program that awards members who accomplish financial goals like paying down debt.

“The Save to Win program encourages our members to save through a win-win situation,” said Nikki Rue, marketing manager for Mutual 1st Federal Credit Union. “…The drawings are exciting for our members and our staff — we’re always delighted when we see our members on the monthly drawing list! If anyone is interested in saving money, we highly recommend this program.”

As of now, federal law bans banks from running raffles or lotteries; however, a new bill introduced in Congress last October aims to change this. Prize-linked savings accounts are legal in Connecticut, Maine, Maryland, Michigan, Nebraska, New York, North Carolina, Rhode Island and Washington, according to the Doorway to Dreams Fund.

Related: 5 Easy Ways to Save Hundreds For Your Savings Account

Depositors can only take advantage of these special-incentive savings accounts by joining a participating credit union. Below is a list of Save to Win credit unions in each state. 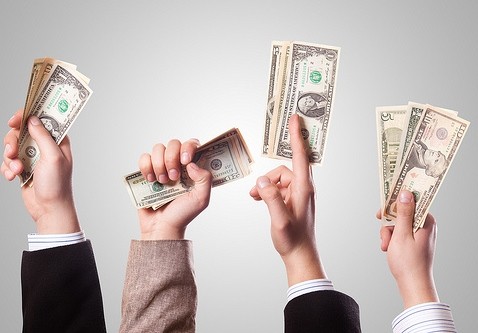 How to Find a Free Savings Account When You’re Broke