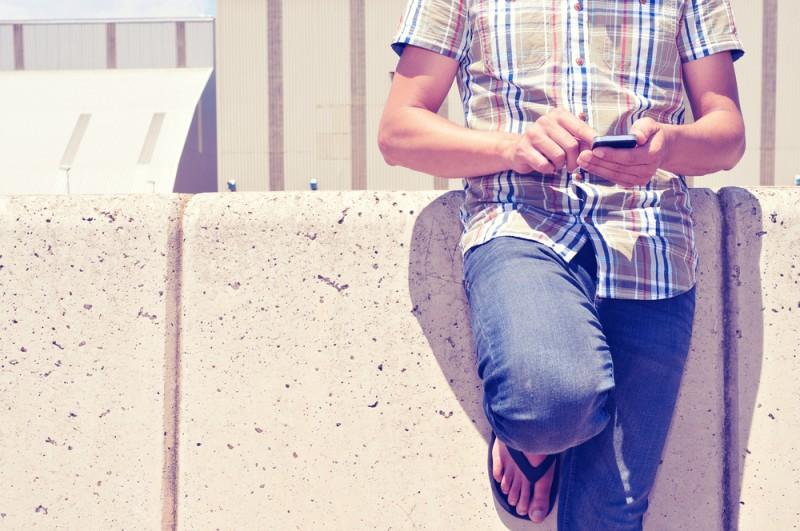 Millennials aren’t incredibly worried about bank fraud — but they should be.

According to a 2014 Federal Trade Commission study, 20- to 29-year-olds are the highest reporting group for identity theft, making up a full fifth of complaints across all age brackets. Younger millennials are especially vulnerable; Javelin’s 2015 Identity Fraud Study found that college students are not only more prone to identity theft, they’re also less likely to even realize it’s happening. Some 22 percent of students who have been defrauded only realize it when they’re contacted by a collections agency or creditor.

For all the guff about Gen Y being such a careful cohort — wary of debt, aggressively protective of their credit, dutiful savers — there seems to be a blind spot. Millennials are increasingly putting themselves at risk of bank fraud, and they don’t even realize it.

It’s proving costly. According to the FTC’s Consumer Sentinel Network Data Book, Americans were separated from upwards of $1.6 billion in 2013, all of it under the guise of banks, lenders and debt collectors. The typical identity theft victim takes an average personal loss of more than $2,200.

This loss can be prevented — especially by millennials, whose actions often put themselves at more risk than other generations. Here are five ways Gen Y-ers can avoid bank fraud.

You’d think they’d know better — they’re digital natives. They’re aware there are Twitter handles whose only job is to mock people who post pictures of their debit cards online.

Even so, millennials are remarkably cavalier about posting personal information. A Visa Canada study, for example, found that 45 percent of young Canadians have taken risks with their payment card information, such as sharing it over email, phone, text or social media.

Even if those who don’t go around Instagramming their credit card design are susceptible to oversharing. According to the American Bankers Association, more and more consumers are being asked on social media to participate in “card cracking” schemes: A scammer asks for an account number and personal identification number on Facebook or Twitter, deposits a fake check in the account and then withdraws all the money. The consumer then complains to his bank, denies knowing why the money was withdrawn and is reimbursed. This particular scam resulted in $11.6 million stolen from banks in 2014.

The solution is pretty easy: Don’t share any personal information in a public forum. Don’t tell random people your bank account numbers. Don’t make really obvious passwords, like your current cat’s name. Basically, be as tight-lipped about your bank accounts as you would be about your weight. No one deserves to know.

2. Millennials Use Debit Cards Instead of Credit

Whether they’re gun-shy from the recession or simply unable to get a credit card thanks to recent legislation tightening requirements, millennials generally stay away from credit.

According to a recent survey from CreditCards.com, one in three Americans under 30 don’t own and have never owned a credit card. That means a lot of 20-somethings are leaning hard on debit.

Good for them but bad for them: Credit-less millennials won’t be spending more than they have or falling into debt but they’re also putting themselves at a higher risk of handing over their savings to a hacker.

Why? Let’s say your wallet is stolen and the crook uses your Visa to take a Ferris Buellerian joyride. If your credit card is compromised, you have a lot of charges on your bill — but you can call the issuer, explain there’s been a crime, and you won’t have to pay them. On the other hand, if your debit card is stolen, the money is taken straight out of your bank account, and you’ll have to fight to get it back from the bank. Best-case scenario, you could have to wait a week or more for the money to be refunded to you. Worst case: You never see it again.

The answer: Check your bank statements often and report any suspicious charges immediately. It also couldn’t hurt to call your bank now and ask for its policy on fraud reimbursements.

Read: 20 Things You Should Know About Saving Money in Your 20s

Have you ever logged into your checking account while standing in line at Starbucks? Were you on the complimentary — and completely unprotected — Wi-Fi?

Seventy-two percent of millennials have taken this risk, according to a recent Raytheon survey commissioned by the U.S. Department of Homeland Security, and this puts them in serious danger of bank fraud.

“Public Wi-Fi is inherently unsecure,” Kevin Clark, a professor and expert in cybercrime told USA Today in 2013. “Anyone using it ought to do so with the premise that everything you do is visible to a third-party stranger with access to that hot spot. The chances of you being hacked far exceeds the chances of your home being burglarized.”

Clark’s advice: Don’t bank online when on a public network. Some experts even warn against logging onto social media or your email, since a hacker can easily make a meal of the information kept there, as well. If you are on public Wi-Fi, be wary of any websites that prompt you to enter or re-enter sensitive information, and if possible, secure a virtual private network, or VPN, which is an encrypted connection.

4. Millennials Buy Things on Their Phones

Not to vilify the smartphone, but it does open you up to a whole host of issues. A 2011 study by The Ponemon Institute and ThreatMatrix found that 60 percent of millennials have bought something from their smartphone or tablet, compared with just 25 percent of baby boomers. Interestingly, that’s roughly the same percentage of millennials who are worried that their personal information will be misused online.

Mobile shopping is risky because there are simply more holes for hackers to sneak through since the technology isn’t as fully developed as, say, logging onto Amazon.com on your desktop at home.

“Mobile offering better fraud protection is a common misconception that fraudsters use to their advantage,” said Bert Rankin, vice president of marketing for ThreatMatrix, in a statement. “Not only are merchants still trying to understand the mobile channel, but the majority of consumers don’t even download virus protection on their smartphones. And with more consumers using mobile devices to purchase goods, leverage social networks and conduct banking transactions, fraud is of growing concern in this channel.”

Wait till you get home, and buy on your own Wi-Fi network on your own laptop. Better yet, go into the store — and use a credit card.

Millennials are a sentimental bunch. They help each other out. Very few of them have their own Netflix passwords.

In fact, a 2015 study from Exstreamist found that near half of all 18- to 29-year-olds share their video streaming passwords, and two of the most common reasons why are, “I’m in love,” and, “My friend is too cheap.”

It doesn’t stop at watching “Orange Is the New Black,” though. The Visa Canada study found millennials are more likely than other age brackets to share their cards and card numbers with friends and families, putting them at risk of what Javelin termed “familiar fraud.” Indeed, college students are four times as likely to be defrauded by someone they know.

The maxim “trust nobody” might be a little tough to swallow for as touchy-feely a generation as millennials, but it’s along the right lines. Don’t open a joint bank account unless you trust the person — and perhaps verified that trust with a background check. Keep your friends close and your credit card number just that much closer. 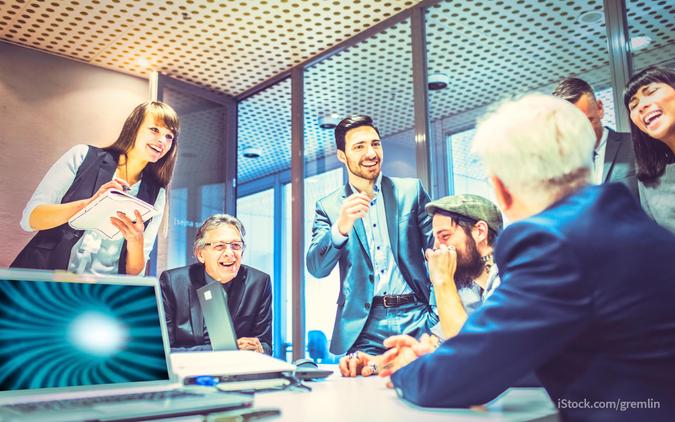 Here are the latest banking features you should know about.

> Banking > Technology > 5 Ways Millennials Are In Danger of Bank Fraud