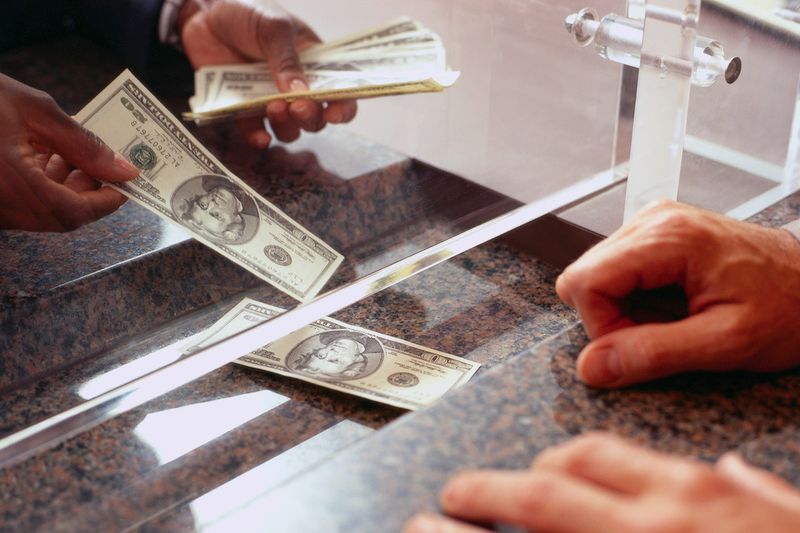 Considering the staggering changes in banking we’ve experienced over the last decade, it’s safe to say predicting what will happen next is like trying to guess who is going to win the World Series. We can make some educated guesses, but — to really hammer the metaphor home — there’s always a chance a curve ball is thrown our way.

That said, a number of banking industry trends have emerged that say a lot about where the industry is going. And understanding where it’s heading can help better shape your finances today.

Related: 5 Banking Tools Your Kids Will Never Use

The Future of Banking

Below are four trends we’re experiencing that will shape the banking landscape 10 years from now.

Have you noticed that human bank tellers are already beginning to disappear? Banks like Umpqua and Citi are focusing on providing customers with a more streamlined, convenient banking experience through “smart banking” options, which include replacing people with computers to handle a host of customer service needs.

As the trend grows and more financial institutions begin to place more emphasis (and budget) toward growing technology rather than employees, we can expect to see fewer bank tellers and more impersonal — but faster — options for handling in-branch financial needs.

Older bank customers, who tend to value long-standing relationships and one-on-one service in business, might be put off by the transition from good, old-fashioned banking to high-tech alternatives. However, it’s the mobile-obsessed younger generations of today, who crave convenience and speed, that will make up the banking industry’s core customer base in 10 years.

Along those same lines, it’s not just tellers that will disappear but the need for many physical branches. The number of mobile adopters is growing and banks are following suit by expanding their services to smartphone and tablet options.

As explained by The Financial Brand, “As alternate channels reduce the need for cash, allow remote or direct deposit of checks, or provide alternate outlets for obtaining cash, in-branch transaction activity (defined as the average monthly number of paying and receiving transactions) has eroded. Across the industry, median branch transaction counts have declined to 7,600 transactions per month, compared to 10,200 five years ago.”

Even so, the same article cites data showing that bank customers still value access to numerous branch locations. Regardless of customer preference for convenience and in-person service, moving from in-branch to mobile banking is just too cost-effective for financial institutions to ignore, and we should expect to see that trend continue.

The Web isn’t the only reason physical branches are heading for extinction. A number of ongoing trends are causing smaller institutions to increasingly be gobbled up by larger entities.

On the other hand, there were 173 bank mergers and acquisitions in 2012, according to American Banker, a number that professionals in financial services are expecting will continue to grow.

“The banking space is definitely going to get smaller,” said Robert Bolton, president of Iron Bay Capital, explaining there are several things that argue for consolidation. “There’s tougher regulation after a recent history of regulators sleeping at the switch. And you’ve got a lot of banks under pressure from a continued lack of new loan business,” Bolton said.

This increased regulation and slow loan growth, combined with a low interest rate environment and continued economic downturn, is essentially causing bank leaders to drop out of the fight. It makes more sense financially to join with a bigger bank than continue to struggle against challenges that aren’t going away anytime soon.

Banks have come under fire for charging excessive fees in recent years, but bank customers should expect that trend to continue despite their protests. The same banking regulations mentioned above, such as the Dodd-Frank Wall Street Reform and Consumer Protection Act and subsequent Durbin Amendment, have taken a big bite out of banks’ fee revenue. They’re now tasked with making it up, and so far, that has largely been accomplished by simply charging new fees.

If anything, we’ll be seeing even more regulation of the banking industry over the next 10 years (like Sen. Warren’s push to reinstate Glass-Steagall), which means bank fees aren’t going anywhere. In fact, it’s all but certain they’ll continue increasing, especially as banks expand the types of services offered.

In essence, a new service is a new opportunity to charge a fee, which financial institutions aren’t going to pass up. 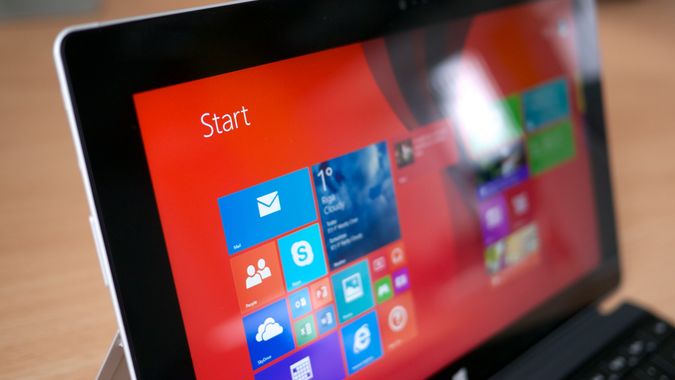 How Microsoft’s HoloLens Could Change the Way You Bank

> Banking > Technology > 4 Banking Trends to Expect in the Next Decade