‘One of the Biggest Blunders in Banking History’: Judge Says Citi’s $500 Million Mistake Is Unfixable 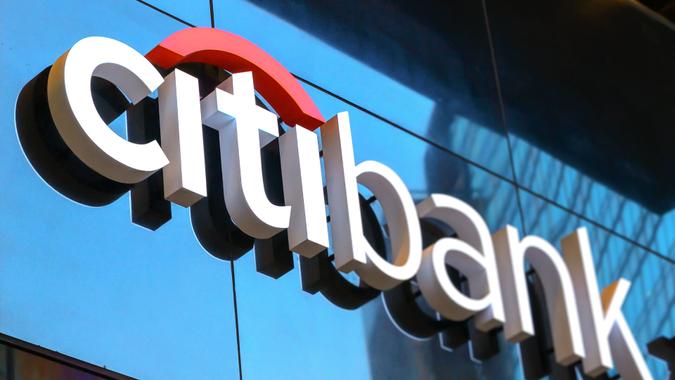 Bloomberg reports that a federal judge has essentially invoked the classic playground rule of “finders keepers,” ruling yesterday that Citigroup, Inc. wouldn’t be entitled to the return of the millions of dollars it mistakenly wired, in what he called “one of the biggest blunders in banking history.”

See: Citibank Review: Lucrative Bonuses and No Minimums To Open
Find: How to Rebound from a Bad Financial Year

Last August, Citibank intended to wire approximately $7.8 million in interest payments to Revlon’s lenders. Instead it mistakenly wired, in addition to Revlon’s $7.8 million, almost $900 million of its own money as well, according to the ruling.

“The resulting payments equaled — to the penny– the amounts of principal and interest that Revlon owed on the loan to its lenders,” US District Court Judge Jesse M. Furman said in his ruling.

Ten investment advisory firms managing entities, including hedge fund Brigade Capital Management received the funds erroneously. Citibank decided then to sue the firms that refused to pay it back. While some reimbursed the funds, in total, Citibank hasn’t received $500 million back.

See:  COVID-19 Made All of Us More Broke – Here’s How We’re Struggling with Money at Every Age
Find: Women’s Savings Are Shockingly Low – Inside the Gender Money Gap Made Worse by COVID-19

The judge cited the “discharge-for-value defense,” to rule that that Citibank was therefore not entitled to the return of its money. As the New York Court of Appeals explained: “When a beneficiary receives money to which it is entitled and has no knowledge that the money was erroneously wired, the beneficiary should not have to wonder whether it may retain the funds; rather, such a beneficiary should be able to consider the transfer of funds as a final and complete transaction, not subject to revocation,” according to Furman’s ruling.

The judge added that based on the credible testimony of the defendants’ employees and the documentary record (including emails and chats), the evidence shows that they believed — in good faith and with ample justification — that the payments they received were prepayments in full of the Revlon loan.

Citigroup intends to appeal the decision, according to Bloomberg.

See: These Are the Best Banks of 2021 – Did Yours Make the Cut?
Find: How Banking Has Changed Since the Year You Were Born

“The real explanation for the payments — a banking error of perhaps unprecedented nature, understandably did not occur to them until, nearly a day later, Citibank itself realized the error and sent notices demanding the money back. Because the discharge-for-value defense applies, the Court holds that Citibank is not entitled to its money back. Instead, Defendants’ clients are entitled to keep the money,” according to the ruling.