Credit Card Safety: 52% of Americans Say They Had Their Account Info Stolen At Least Once 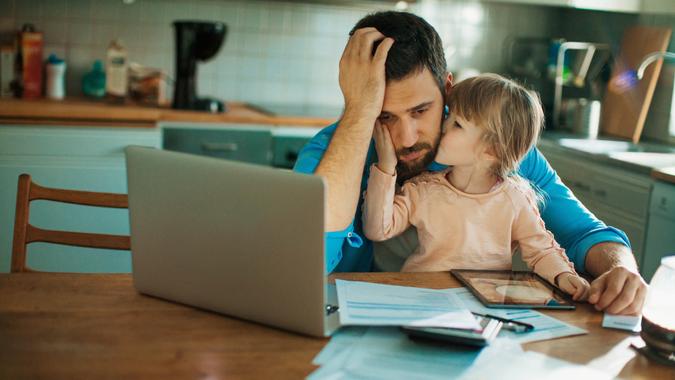 Among the many ways COVID-19 has made life harder for people, one that has largely flown under the radar is how the pandemic has fed an increase in credit card fraud.

See: 23% of Americans Were Victims of Credit Card Fraud Last Year — How to Protect Yourself
Find: Why It’s Still Better to Use Your Credit Card Over Your Debit Card

The survey of 700 Americans was conducted in partnership with Pollfish. Among its other findings: More than 60% of Americans say their credit card debt has increased since the beginning of the pandemic, with 52% saying they’ve increased their credit limits to support their growing spending habits.

Research reveals that consumers experienced a surge of credit card fraud in 2020, with much of that attributed to scams related to COVID-19. Credit card fraud is part of a broader trend of financial fraud in general. Americans have lost nearly $500 million to COVID-related scams since the beginning of the pandemic, CNBC reported this week, citing FTC data.

See: 4 People Whose Identities Were Stolen — and How They Got Through It
Find: Why Now Is the Time to Transfer Your Credit Card Balance

To reduce the risk of credit card fraud, the FTC website offers these tips:

Senior citizens are especially vulnerable to fraud. Although fewer seniors have been scammed compared to other age groups, they suffer nearly triple the losses when fraud does occur, CNBC reported.