For people who can’t handle a credit card, it can become a major money leak. In fact, in a recent GOBankingRates survey, it was shown that 50 percent of respondents had credit card debt. Credit card debt, in general, is on the rise nationwide by the billions.

Click to read more about the biggest source of debt for Americans in every state.

Did You Know?: Most Americans Lack an Emergency Fund

Is It Time to Take Drastic Action?

Click through to read more about the average credit card debt by age.

Peti Morgan is the Founder of The Leveraged Mama. A married mum of one from New Zealand, she’s on a mission to help Mamas find financial freedom through conscious, clever and creative money management. 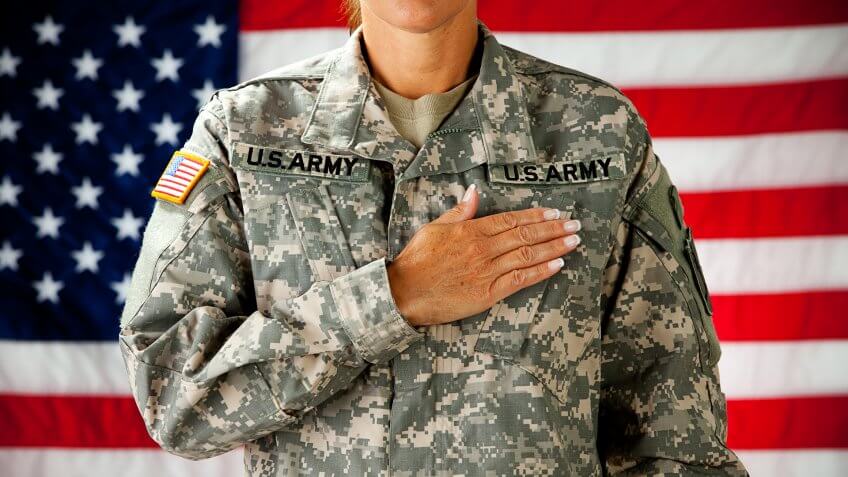