Walmart is releasing two new credit cards. Here’s what you need to know about each.

The first is the Capital One Walmart Rewards Mastercard, which can be used anywhere that Mastercard is accepted. It offers you 5% back on purchases at Walmart.com, including Walmart Grocery Pickup and Delivery. You can also receive 5% back on in-store purchases when using Walmart Pay for the first 12 months after approval as a special introductory offer. After that first year, you’ll earn 2% back on Walmart purchases in stores as well at restaurants and on travel purchases. You earn 1% back everywhere else, and this card has no annual fee and no foreign transaction fees.

When it comes time to redeem rewards, you can do so at any time and in any amount for statement credits, travel reservations, gift cards and during online checkout at Walmart.com. You can even use your rewards to pay for recent purchases using Capital One’s Purchase Eraser.

The other card being released is the Walmart Rewards Card, which can only be used at Walmart stores, Walmart.com and at Walmart fuel centers (including Murphy gas stations). However, this card is offered to applicants with a wider variety of credit profiles than the Capital One Mastercard, so it could be a good credit card for average credit or for fair credit.

These cardholders will enjoy credit card benefits including earning the same 5% back on purchases made at Walmart.com and on the Walmart app, as well as the 5% introductory offer for using Walmart Pay in stores for the first 12 months after approval. Then, these cardholders will receive an unlimited 2% back on Walmart purchases in stores and at Walmart Fuel Stations.

Find Out: How To Use Your Credit Cards To Make Money — and To Save Money, Too

What If You Already Have the Old Walmart Credit Card?

The new cards are so much better than the old Walmart cards that existing cardholders will want to get the new one. Thankfully, current Walmart cardholders will automatically have their accounts converted to the Capital One Walmart Rewards Mastercard or the Walmart Rewards Card, starting on Oct. 11. Then those cardholders will get their updated cards in the mail beginning in November. Better yet, current cardholders will also be eligible to earn 5% back when they use their card with Walmart’s mobile payment solution, Walmart Pay, for in-store purchases through Oct. 14, 2020. So you’ll get all of the benefits that new accounts receive without having to do anything.

Just because Walmart isn’t seen as a tech powerhouse like Apple doesn’t mean that it can’t sprinkle in a few innovations. For example, Capital One and Walmart are giving customers the option to apply for this card through the Walmart app and even by text message. And because you can pay in-store with this card using Walmart Pay, you don’t even need to have the card physically with you to make purchases.

The Bottom Line on the New Walmart Credit Cards

When introducing these cards to reporters, executives at both Walmart and Capital One were quick to point out that all of these discounts are on top of Walmart’s already low prices. They make a good point — it’s easy to offer big discounts on overpriced luxury goods or even significant savings from most stores that aren’t already highly discounted.

But when you can offer as much as 5% off of some of the lowest prices in the country, then you have a retail rewards card that stands out.  If you’re one of the tens of millions of Americans who shop at Walmart each week and you like to earn rewards from your credit card, then these new cards are definitely worth considering.

Keep reading to learn about the best balance-transfer credit cards.

Jason Steele is a journalist who specializes in covering credit cards, award travel and other areas of personal finance. He is one of the nation’s leading experts in the credit card industry, and his work has been featured at mainstream outlets such as Yahoo Finance, MSN Money and Business Insider.

Jason Steele is a journalist who specializes in covering credit cards, award travel and other areas of personal finance. As one of the nation’s leading experts in the credit card industry, Jason’s work has been featured at mainstream outlets such as Yahoo! Finance, MSN Money and Business Insider. Jason’s also well known within the community of travel rewards enthusiasts as the Senior Points and Miles Contributor for The Points Guy and other outlets on the subjects of airline rewards and family travel. 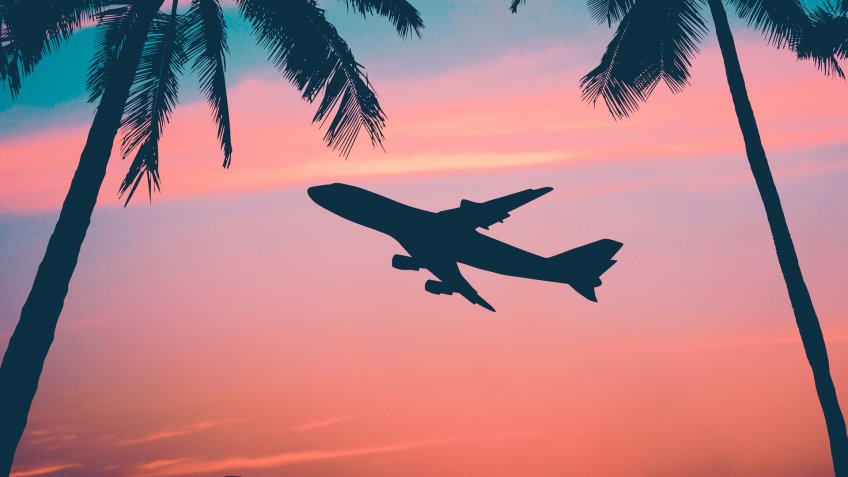