Biden Wants to Shut Down Credit Bureaus – What Would That Mean for You? 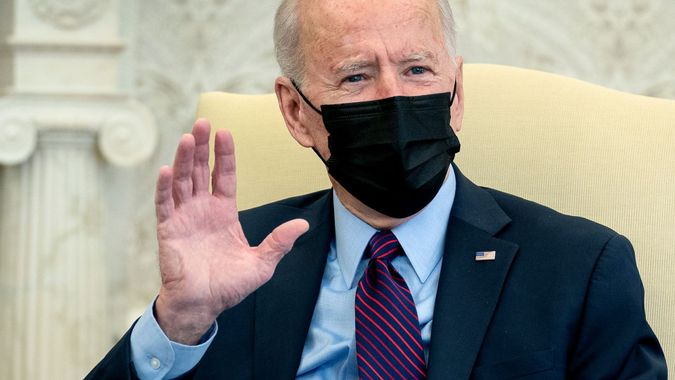 One of the more fascinating platform items of the Biden presidential campaign was the idea of transferring consumer credit ratings from Equifax (NYSE: EFX), Experian PLC (OTC: EXPGY) and TransUnion (NYSE: TRU) to a public registry under the Consumer Financial Protection Bureau.

As reported by the Balance, this idea was examined in depth in a paper published by a think tank called Demos in 2019. One major takeaway of that paper was that “decisions drawing on credit data reproduce and spread existing racial inequality, making it harder to achieve true economic equity.” Demos proposed the idea of a public credit registry in that paper.

The CFPB has a new acting director, Dave Uejio, who recently replaced Trump appointee Kathleen Kraninger. In a CFPB blog post dated Jan. 28, Uejio stated his two main priorities would be “(1) relief for consumers facing hardship due to COVID-19 and the related economic crisis, and (2) racial equity.” But nowhere does his statement specifically mention the idea of a public credit reporting agency.

See: The Economy Is at Its Lowest Point Since World War II in Final GDP Report from Trump’s Presidency
Find: What Is Joe Biden Costing You This Week?

The three primary reporting agencies analyze consumer borrowing and repayment patterns. They assign scores that are then used to assess a person’s creditworthiness. This can affect their access to an apartment and their ability to hold certain jobs in addition to the amount they can borrow and the interest rates that they are charged. It’s big business — enough to support three public companies (although they have other businesses as well).

While lenders certainly have the right to determine the risk of a potential borrower, the problem is the lack of transparency in the process. The three bureaus have slightly different calculation methods and data sources, which can result in the same person having three very different credit scores. Some of the criteria seem unusual and can be gamed. For example, it is better to have a high-limit credit card and only charge part of it than to charge the same amount on a low-limit credit card. Paying off a mortgage can reduce a credit score.

See: 30 Things You Do That Can Mess Up Your Credit Score
Find: Congress Wants Biden to Virtually Wipe Out Student Loan Debt – Here’s What He’s Doing Instead

In addition, errors are common but difficult to correct. There’s some evidence of racial biases as well, which in turn affect access to housing, certain jobs and credit. People have the right to free copies of their credit report once a year but have to pay beyond that.

The Biden proposal would improve people’s access to their credit and may lead to standardized calculations. It could also lead to volatility if the criteria used changed with each presidential administration. There are also other credit bureaus out there that use different scoring criteria, often used by lenders that work with customers who have bad credit. It’s unclear how this proposal would affect them.

Katie Wudel contributed to the reporting of this article. This article was update to remove extraneous language.