If you’d like to skip ahead to a particular answer about Patriot Bonds, use one of these links to jump ahead:

Read: 8 Experts Predict What Will Happen To the Economy

How Do Patriot Bonds Work?

Proceeds from Patriot Bond sales were deposited into a general fund that was used for antiterrorism purposes. Beyond that distinction, Patriot Bonds function just like Series EE savings bonds. Interest is added to the bonds every month and compounded semiannually. Interest is taxable at the federal level but not at the state or local level. However, you can avoid federal tax as well if you use the bond money to pay for certain qualifying educational expenses.

What Is the Interest Rate on Patriot Bonds?

The interest rate on Patriot Bonds varies depending on when they were issued. The U.S. Treasury determines the rate for all Series EE bonds, including Patriot Bonds, twice a year: on May 1 and Nov. 1. Whichever fixed rate of interest is assigned applies to all bonds issued during the following six-month period. Bonds issued on Nov. 1, 2011, for example, paid a rate of 0.60%. Those issued on May 1, 2006, earned a rate of 3.70%.

How Much Is a $50 Patriot Bond Worth?

Patriot Bonds, as with all Series EE bonds, were issued at one-half their face value. So, if you bought a $100 face-value Patriot Bond, you would pay $50 at the time of issue. Interest on Patriot Bonds is paid semiannually but they carry a guarantee that they will at least double in value in 20 years. If the paid interest rate isn’t enough to hit that target, the U.S. Treasury will make a one-time adjustment on the 20th anniversary to reach it. Over time, your Patriot Bond value will increase as it moves toward maturity.

How Do I Cash a Patriot Bond?

Patriot Bonds are cashed in under the same terms as any Series EE bond. You can’t redeem the bond within the first 12 months after purchase. If you cash in the bond within the first five years, you’ll lose the last three months of interest. For example, if you cash in your bond after owning it for 36 months, you’ll only earn 33 months of interest. After holding the bond for at least five years, the penalty disappears and you’re entitled to the full amount of interest earned.

The easiest way to cash in a Patriot Bond, and the fastest way to receive your money, is to visit your local bank or credit union. You’ll need to provide proof of identity to cash in your bond.

In the event you can’t find a financial institution to cash your Patriot Bond, you can follow these steps to get your money:

Can I Cash a Patriot Bond That Has Been Stolen, Lost or Destroyed?

Each Patriot Bond is registered to a specific owner, so this information should be sufficient to redeem your bond.

How Long Does It Take for a Patriot Bond to Mature?

Because Patriot Bonds are fundamentally Series EE bonds, they mature in 30 years. Buyers do have the option to cash them in before they mature, however, as outlined above. 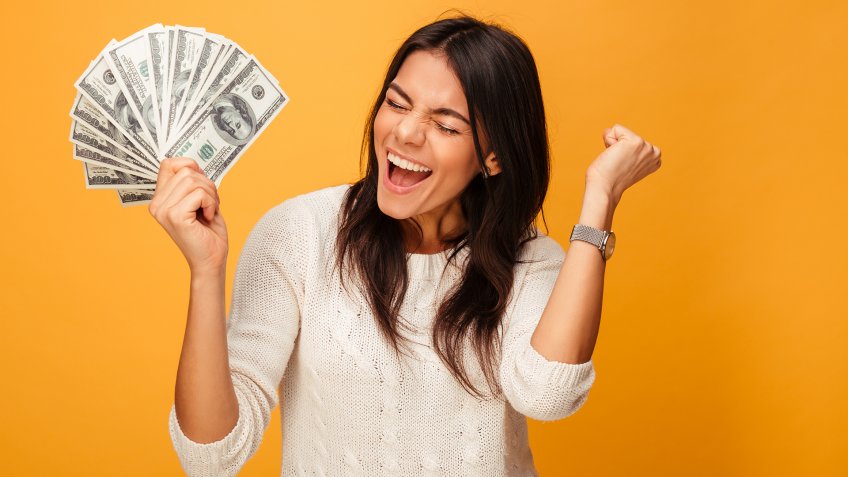 How To Cash In Savings Bonds

Here's what you need to know before redeeming savings bonds.