86% of Americans Have Heard At Least ‘A Little’ About Cryptos, Young Men Use Them Most 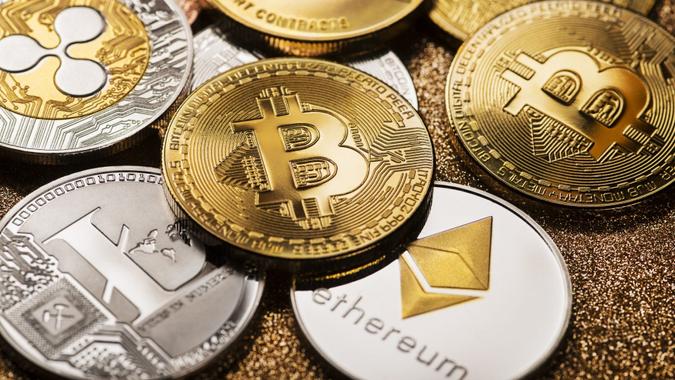 Nine in 10 Americans say they have heard at least a little about cryptocurrencies, including Bitcoin and Ether, while 16% of them say they have personally invested or traded cryptos, according to a new survey.

The Pew Research Center survey also finds that men ages 18 to 29 are particularly likely to say they have used cryptos.

To put these figures into perspective, Pew asked questions in 2015 that were focused exclusively on Bitcoin, and at the time, 48% of adults said they had heard of Bitcoin (to any degree), and just 1% said they had ever collected, traded or used it.

In terms of demographics, there are some striking findings in the survey, as 31% of Americans aged 18 to 29 say they have invested in, traded or used a crypto, with men being about twice as likely as women to say they ever used a cryptocurrency, with 22% vs. 10%.

These differences are especially pronounced when looking at age and gender together, the survey notes. Indeed, 43% of men ages 18 to 29 say they have ever invested in, traded or used a cryptocurrency, compared with 19% of women in the same age range.

There is still a long way to go in terms of crypto education. As GOBankingRates previously reported, a recent survey of 1,000 people across the U.S., Mexico and Brazil showed that 98% of people don’t understand basic crypto concepts. For instance, 90% didn’t know that the Bitcoin supply is capped at 21 million. Equal numbers didn’t understand stablecoins, either.