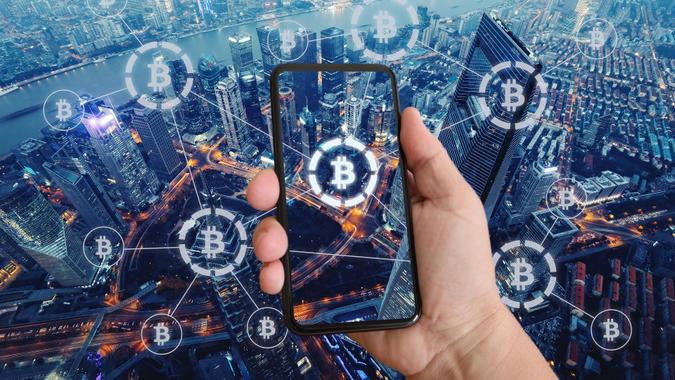 As massive computer theft goes, last week’s hack of the Poly Network was about as benign as they come — even though the thieves stole more than $600 million in cryptocurrency.

See: Is Crypto Safe After Hackers Steal $600 Million?
Find: Elon Musk Impersonators Scam People Out of $2 Million in Crypto — Here’s How to Keep Your Money Safe

As Reuters reported on Monday, within days of the heist, the DeFi, for decentralized finance, platform said the “white hat” hacker or hackers had returned nearly all the money they stole.

Meanwhile, crypto investors seem to have shrugged off the news, as evidenced by the fact that over the weekend, the price of Bitcoin reached its highest level in three months, CNBC reported, while the overall crypto market moved back above $2 trillion for the first time since mid-May.

See: What Is the Next Big Cryptocurrency to Explode in 2021?
Find: This Man Lost $14,000 in an Investment Scam

Although the hack got plenty of headlines — coming as it did during a period that has seen the crypto market decline amid greater regulatory scrutiny — some market watchers downplayed its impact on investors. In fact, it might even serve as a wake-up call.

“Those who have allocated to the crypto landscape for a while are very numb to these exploits,” Imran Khan, lead at the DeFi Alliance, told Blockworks. “We’re still very early, and these economic hacks are essentially ways to improve the overall ecosystem over a long period of time.”

See: What Is Chainlink and Why Is It Important in the World of Cryptocurrency?
Find: Have Musk’s Crypto Tweets Become Obsolete for Investors?

Daniel Matuszewski, co-founder of CMS Holdings, had a more cautious take, telling Blockworks that while he doesn’t think anybody cares about the hack, “it’s not good and it’s going to obviously lead to people being more cautious. But here’s the reality of it, it’s a pretty risky section of a risky chunk of our industry. It’s a cross-chain product. These are the riskiest of the risky places.”

And as Reuters noted, the Poly Network heist underscored how vulnerable DeFi sites are to crime, mainly because hackers can exploit bugs in the open-source code used by sites.