Crypto Financial Lingo to Sound Like an Investing Expert 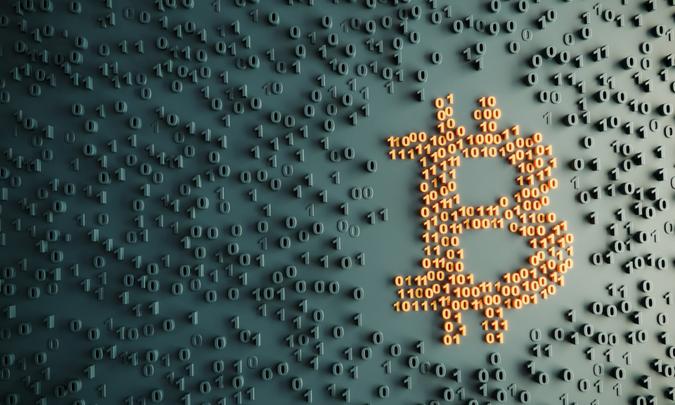 Many of us are already rather familiar with some cryptocurrency jargon, thanks, partly, to the popularity of Bitcoin and Doge in recent months, coupled with the Elon Musks of the world and their constant tweets about the digital currencies.

A blockchain is a decentralized ledger, which records transactions, or blocks of information, in an immutable, verifiable and timestamped way.

An altcoin is a cryptocurrency that is not Bitcoin.

Inquire: What Are Altcoins — and Are the Potential Rewards Worth the Risks?

It literally is just that: a digital wallet enabling users to store, retrieve and use their cryptos.

They have gained popularity lately and examples include Christie’s first sale of digital NFT based artwork-a JPG by the digital artist Mike Winkelmann, known as Beeple —  for a whopping $69.34 million in March.

Learn: The Hype Around NFTs: What Are They? And How Pricey Do They Get?

The person, or group of people, who invented Bitcoin and created the Bitcoin protocol. Satoshi Nakamoto wrote a whitepaper in 2009,  Bitcoin: A Peer-to-Peer Electronic Cash System.

“A purely peer-to-peer version of electronic cash would allow online payments to be sent directly from one party to another without going through a financial institution. Digital signatures provide part of the solution, but the main benefits are lost if a trusted third party is still required to prevent double-spending. We propose a solution to the double-spending problem using a peer-to-peer network. The network timestamps transactions by hashing them into an ongoing chain of hash-based proof-of-work, forming a record that cannot be changed without redoing the proof-of-work,” the whitepaper explains.

Discover: Is the Fed Ready for Its Own Digital Currency?

In May 2010, in the early days of Bitcoin, programmer Laszlo Hanyecz used the crypto to buy two Papa John’s pizzas for 10,000 bitcoins. As of today, the price of the two pizzas is in the  $365 million range.

The event has now an annual Bitcoin Pizza Day in May and has the Twitter handle: @bitcoin_pizza.

The Ethereum Request for Comments 20 proposed by Fabian Vogelsteller in November 2015, is a standard to issue and implement tokens on Ethereum.

ICOs are Initial Coin Offerings — a type of fundraising with cryptos. They became extremely popular in 2017.

Still unsure of what’s being said? Check out GOBankingRates crypto guide to the basics to learn more.