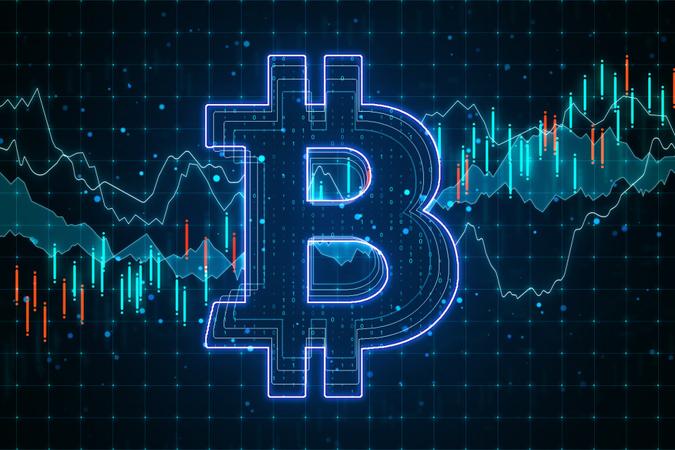 Bitcoin prices are starting to climb again Monday after a big dip. Last week, the digital coin dipped below $50,000 for the first time since early March after President Biden proposed raising the capital gains tax rate. The cryptocurrency market lost $200 billion in value in a single day. As of Monday, the price of Bitcoin jumped 9.64% to $54,350 per coin, according to CNBC’s data.

Bitcoin reached a record of $64,829 earlier this month after the launch of Coinbase Global’s listing on Nasdaq. Cryptocurrency has been turning heads this year as big companies like Tesla, Square, Paypal and JPMorgan are dipping their toes into the digital asset market.

CoinDesk announced on Monday that the New York-based investment bank JPMorgan Chase & Co. will offer an actively managed Bitcoin fund to clients as early as this summer. A source told CoinDesk that the JPMorgan fund will be for private wealth clients. JPMorgan analysts stated Friday that institutional investors may be looking at Bitcoin as an alternative to gold, as reported by The Block.

See: Bitcoin Mining May Actually Be Good for the Environment — and Elon Musk
Find: Banks Might Treat Bitcoin Like ‘Real Money’ — These Experts Weigh the Pros and Cons

This move by JPMorgan is a big shift for the bank. In 2017, JPMorgan CEO Jamie Dimon called Bitcoin a dangerous fraud. “If you’re stupid enough to buy it, you’ll pay the price for it one day,” he said at the Institute of International Finance, as reported by CoinDesk

The comeback of Bitcoin also follows a tweet from Tesla co-founder and CEO Elon Musk, which has restored faith in the digital coin. Musk tweeted, “What does the future hodl?” — “hodl” being a crypto trading meme. Tesla’s quarterly results are set to be released after market close on Monday, according to a press release on the company’s website. This is the first quarterly result since the company purchased $1.5 billion worth of Bitcoin and promised to increase its holdings.

Analysts expect Tesla to report first-quarter earnings of 75 cents a share on sales of $10.48 billion. It would be Tesla’s seventh straight quarterly profit, reports the Associated Press.