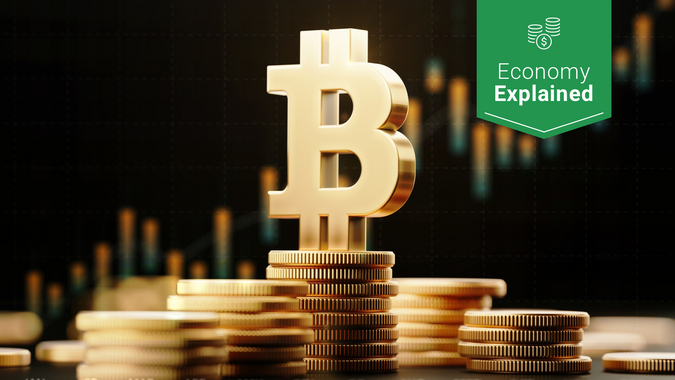 As of March 25, Bitcoin Cash is trading around $480, much less than the $51,000 or so you’d pay for a single Bitcoin. When it comes to value and price, however, the twin cryptocurrencies do have one thing in common — extreme volatility. About a month ago, Bitcoin Cash was trading above $700. Less than two months before that around Christmas 2020, it was trading under $300. That, however, is nothing compared to 2017-18, when Bitcoin Cash went from well over $1,000 to well under $100 — apparently trying to make every stop between — and then back again in about a year.