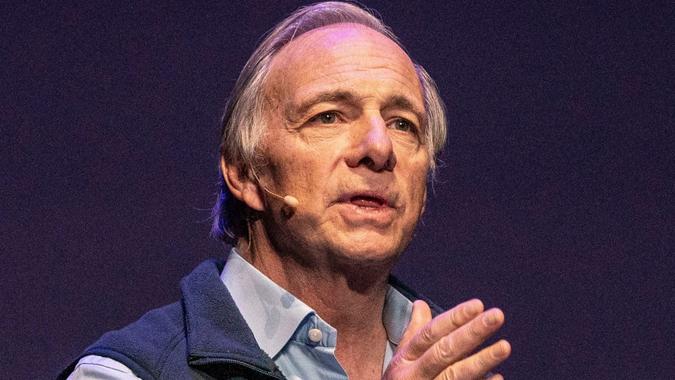 With Bitcoin reaching 70% in 2021, it’s no wonder some previously crypto-skeptic billionaires are coming around about their stance on the asset.

Explore: 8 Best Cryptocurrencies To Invest In for 2022
2021 Wealth Recap: Who Are the Billionaires That Added $402B to Their Fortunes

By comparison, the S&P 500 index surged 28%, and gold dropped by 7% in the same period, marking the third consecutive year that Bitcoin has outperformed the two.

Thomas Peterffy, chairman of the world’s largest electronic broker Interactive Brokers — whose wealth stands at $24.8 billion, according to the Bloomberg Billionaires Index — recently told Bloomberg that it’s prudent to have 2% to 3% of one’s personal wealth in cryptocurrencies, just in case fiat currency goes to “hell.”

Pefferty came a long way since 2017, when he took out a full-page ad in the Wall Street Journal in 2017 warning of the dangers that bitcoin futures posed to capital markets. In an open letter to the WSJ in November 2017, Pefferty wrote that “cryptocurrencies do not have a mature, regulated and tested underlying market. The products and their markets have existed for fewer than 10 years and bear little if any relationship to any economic circumstance or reality in the real world. Margining such a product in a reasonable manner is impossible. While the buyer (the long side) of a cryptocurrency futures contract or call option could be required to put up 100% of the value to ensure safety, determining the margin requirement for the seller (the short side) is impossible.”

On Jan.1, he told Bloomberg, however, that he owns cryptos and that his firm recently offered customers the ability to trade Bitcoin, Ethereum, Litecoin and Bitcoin Cash, after detecting “urgency” from clients to get in on the action. This month, the firm will offer the ability to trade another five to ten coins, according to Bloomberg.

Related: A Look at the Ups and Downs of Crypto in 2021

Ray Dalio, founder and co-chief investment officer of Bridgewater Associates — whose wealth stands at $15.6 billion, according to the Bloomberg Billionaires Index — also recently said he was impressed with Bitcoin.

“It has been an amazing accomplishment for Bitcoin to have achieved what it has done, from writing that program, not being hacked, having it work and having it adopted the way it has been. I believe in the blockchain technology; there’s going to be that revolution, so it has earned credibility,” Dalio told MarketWatch. “I’m not an expert on bitcoin, but I think it has some merit as a small portion of a portfolio. Bitcoin is like gold, though gold is the well-established blue-chip alternative to fiat money.”

Other big names billionaires are being extremely bullish on Bitcoin, as well. MicroStrategy CEO Michael Saylor — whose wealth stands at $2.1 billion, according to Forbes — announced on Dec. 30 the additional purchase of Bitcoins.

Bitcoin has garnered increased interest this year thanks to several factors, notably the rise of retail investors, institutional adoption by many big name financial institutions and the launches of several Bitcoin-linked exchange traded funds (ETFs).

See: 4 Best Crypto Exchanges of 2022
Learn: 10 Best Crypto Research Tools You Must Have as an Investor