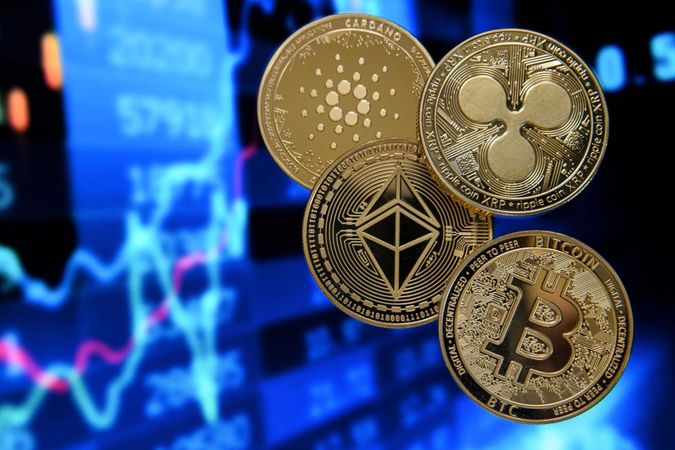 The latest behemoth to enter the crypto space amid steady institutional interest is Citigroup, which officially launched a new business unit dedicated to the cryptocurrency and blockchain space, according to a memo obtained by The Block.

See: As Cryptos Crash, Twitter is Drowning in Memes
Find: If You Invested $1,000 in These Cryptocurrencies a Year Ago, Here’s How Much You’d Have Now

The new unit, the Digital Assets Group, will be within Citi Global Wealth Investments, its wealth management division, according to The Block.

“Given the exciting new developments we are seeing around cryptocurrencies, tokenization, and other advances powered by blockchain technology, we are pleased to announce the formation of the Digital Assets Group,” the memo said, according to The Block. The new group will be led by Alex Kriete and Greg Girasole.

Morgan Stanley was the first U.S. bank to offer bitcoin to its wealthier clients, in March.

The funds the bank will offer include two from Galaxy Digital, a crypto firm founded by Mike Novogratz, while the third is a joint effort from asset manager FS Investments and Bitcoin company NYDIG.

“Galaxy is thrilled to partner with Morgan Stanley, the first US bank to offer Wealth Management clients access to bitcoin funds,” Novogratz tweeted at the time.

Meanwhile, NYDIG tweeted, “NYDIG is proud to partner with Morgan Stanley, the first US bank to offer access to #Bitcoin for their wealth management clients.”

See: Bank Bets Big on Crypto, Backs Loans with Ethereum: ‘Bitcoin Will Aways Be the Gold, Ethereum Will Always Be the Silver’
Find: State of Crypto: What’s Driving Its Meteoric Rise and Who’s Really Investing in Crypto Now

The move was quickly followed by Goldman Sachs, which officially started its crypto trading in May, with the formation of a cryptocurrency trading team and the execution of two Bitcoin-linked derivatives. And just earlier this month, the investment bank announced it had expanded into Ether, according to a spokesperson.