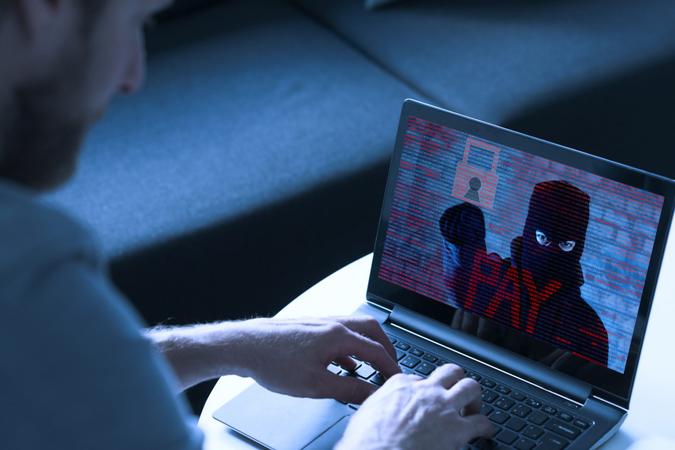 The total value of the cryptocurrency market is in the $1.7 billion range as of today, according to CoinMarketCap, and while cryptos are front and center in everyone’s life — even for non-investors thanks to incessant celebrity tweets, memes and headlines — there are a lot of myths about them floating around.

See: Crypto Curious but Risk Averse? You Can Invest As Little As $1 – on Venmo
Find: The ‘Sunday Effect’ Sends Crypto Crashing on Weekends – Which Means It Might Never Go Mainstream

Let’s examine a few of them:

Myth #1: Cryptos are for illegal and criminal dealings

While cryptocurrency can be attractive for criminals because of their intrinsic pseudonymous nature and ease of transfer, crypto-related crime fell significantly in 2020, according to research from Chainalysis.

Discover: Beyond Bitcoin: Looking at Some Crypto Financial Jargon

“It is true that cryptocurrencies can be used for illegal purposes to some extent,” said Timothy Robinson, CEO of InVPN.

“The U.S. dollar, on the other hand, remains the most favored currency for black market transactions. Fiat money, like cryptocurrencies, can be used for unlawful transactions or operations. Most things that can be used for good may also be used for bad, from Microsoft suite products being used to compose anarchist treatises or keep account of extortion payments to bombing cars and terrorist messaging apps,” he added.

Myth #2: Cryptos will be outlawed, governments will put an end to them

It’s however unlikely that the U.S. would face a similar scenario, despite some crypto-skeptics and critics voicing concerns around cryptos, such as Treasury Secretary Janet Yellen, who said the U.S. doesn’t have a framework to regulate digital currency adequately, according to The Wall Street Journal.

Know: Crypto Financial Lingo to Sound Like an Investing Expert

However, SEC Commissioner Hester Pierce, aka “crypto mom,” recently said, “I think we were past that point [where governments could effectively ban crypto] because you’d have to shut down the internet,” according to MarketWatch.

“A government could say it’s not allowed here, but people would still be able to do it and it would be very hard to stop people from doing it. It would be a foolish thing for a government to attempt,” she added.

“Cryptocurrencies, according to skeptics, will be outlawed soon. However, there is no evidence that this will occur anytime soon. In fact, financial regulators around the world have simply stated that the crypto industry requires additional regulation,” Gary Amaral, Marketing Advisor of Airborne App, told GOBankingRates.

“You are not dealing with the underlying code at the surface level, nor are you making smart contracts,” Tatibouet said.

“There are just two things that you need to take care of. Make sure that you are using the right public address (ex. not sending Bitcoin to an Ethereum address) and that you are not sharing your password or private key with anyone. That’s really it. Modern exchanges and wallets have brought in interfaces that are far more accessible,” she added.

See: Millennials Own More Crypto Than Any Other Generation
Find: Biden to Crack Down On Tax Evasion by Crypto Investors

“Your knowledge is determined by what you want to learn and do with it, thus mastering the fundamentals is sufficient for activities such as trading, investing, or simply owning. Managing crypto won’t be difficult if you already know how to work with real money online. Those systems are similar, and they are simple to use. New things can be perplexing, but using cryptocurrency as one does not require you to be an expert,” he added.