Despite Robinhood’s Efforts to Attract Retail Crowd, Redditors Warn Against its IPO 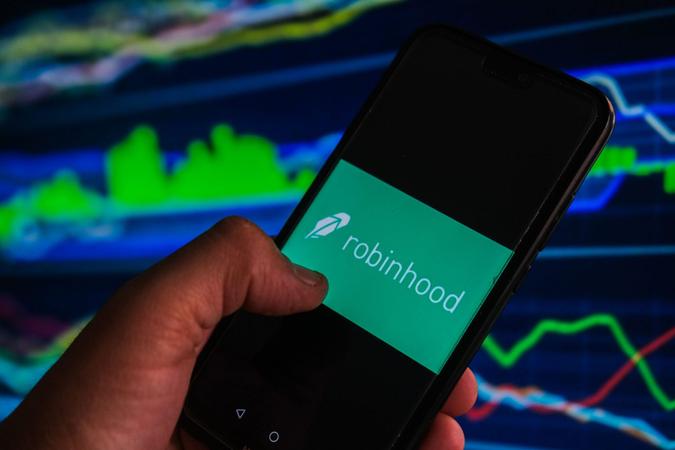 While Robinhood Markets made public the prospectus of its much-anticipated initial public offering last week, revealing it had grown its funded accounts by 151% year-over-year to 18 million — from 7.2 million — according to a Securities and Exchange filing, it seems like the Reddit army is less than impressed.

Robinhood is betting on the retail crowd for its IPO. As the company said in the prospectus, it plans to set aside 20% to 35% of its shares to retail investors via the platform it had introduced in May, IPO Access. The new platform will enable retail investors the opportunity to buy shares of companies at their IPO price, before trading on public exchanges and participate in upcoming IPOs with no account minimums.

Despite this move, some Redditors said they were against the idea of investing in the stock while others warned against shorting it, Business Insider reports.

“Why would anyone frequenting this sub even be thinking about the IPO, let alone wanting to throw away money shorting it,” said one Reddit post with more than 4,000 votes on r/Superstonk. “Just forget Robinhood altogether. Let them go down in lawsuits and loss of customer base.”

Robinhood has indeed faced a slew of legal trouble in the past months. Just one day before it made the IPO prospectus filing public, the Financial Industry Regulatory Authority (FINRA) fined the company $57 million and ordered the firm to pay approximately $12.6 million in restitution, plus interest, to thousands of harmed customers. The sanctions represent the largest financial penalty ever ordered by FINRA and reflect the scope and seriousness of the violations, the regulator said in a statement. And in February, Robinhood’s CEO Vladimir Tenev testified today before Congress, following the market frenzy that ensued when the app halted trading of certain stocks popular on the Reddit subthread r/WallStreetBets, including AMC and GameStop.

In the filing, the company says that they have “become aware of approximately 50 putative class actions (two of which complaints have been voluntarily dismissed with prejudice) and three individual actions that have been filed against one or more of RHM, RHF and RHS in various federal and state courts relating to the Early 2021 Trading Restrictions. The complaints generally allege breach of contract, breach of the implied covenant of good faith and fair dealing, negligence, breach of fiduciary duty and other common law claims. Several complaints further allege federal securities claims, federal and state antitrust claims, and certain state consumer protection claims based on similar factual allegations.”

Making matters worse, the prospectus reveals that a search warrant was executed by the USAO to obtain CEO Tenev’s cell phone.

Robinhood said in the filing that this resulted in negative media attention, customer dissatisfaction, litigation, regulatory and U.S. Congressional inquiries and investigations, and capital raising to lift the trading restrictions while remaining in compliance with our net capital and deposit requirements and reputational harm.

See: Robinhood Gives Retail Investors Access to IPOs, Ahead of Public Debut
Find: The Most Exciting Upcoming IPOs of 2021

“We cannot assure that similar events will not occur in the future. Given our brand and our reputation are two of our most important assets, any damage to our brand and reputation as a result of such negative media coverage could have an adverse effect on our business, financial condition and results of operations,” according to the filing.

This prompted a Redditor to say “If this last statement is not a sign to get out of Robbing the Hood, I don’t know what would.”

To which, another Redditor replied: “Who would buy their IPO with so many law suits [sic] looming?”