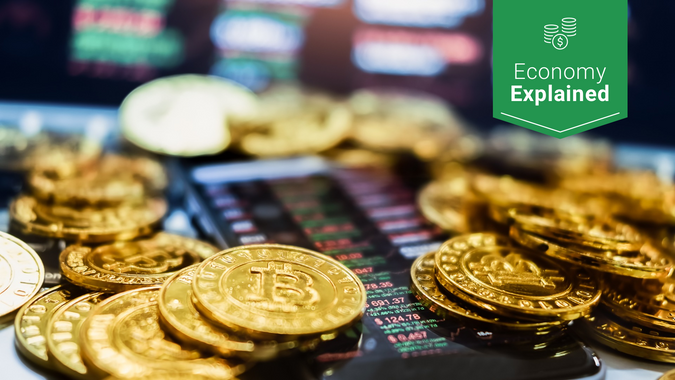 Beyond Bitcoin: Looking at Some Crypto Financial Jargon
See: 10 Cheap Cryptocurrencies To Check Out

With that many out there, you might be wondering where they all come from?

Discover: Should Crypto and NFTs Be Part of Your Retirement Plan?

Once entered into the blockchain, no one can ever change an entry in the database without meeting specific conditions. Everyone involved can see the public record of all transitions.

More Economy Explained: Ethereum: All You Need To Know To Decide If This Crypto Is Worth the Investment

Read: What Are Altcoins — and Are the Potential Rewards Worth the Risks?

But Some Is Not