India Proposes Ban on Bitcoin — and the US Could Be Next 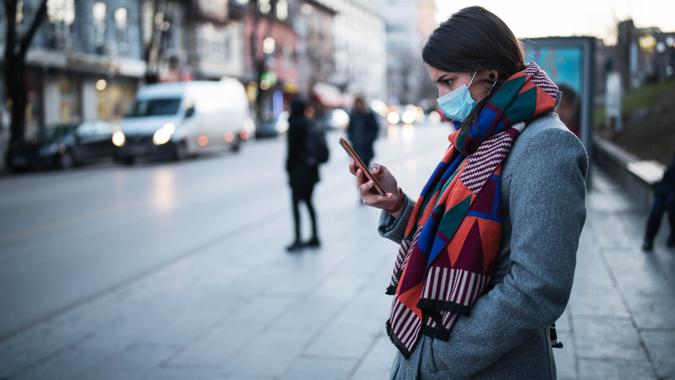 India will propose a law banning cryptocurrencies, fining anyone trading in the country or even holding such digital assets, according to Reuters. The bill would represent one of the world’s strictest policies against cryptocurrencies, penalizing possession, issuance, mining, trading and transferring crypto-assets, Reuters reported.

If the proposal becomes law, India would be the first major economy to make holding cryptocurrency illegal — making the conditions even more stringent than China’s, which has banned mining and trading.

Ray Dalio, the founder of the world’s largest hedge fund, Bridgewater Associates, chimed in on this issue. Dalio said in an interview with Yahoo! Finance that it could be possible for Bitcoin to be outlawed, just like when the U.S. government made it illegal to privately own gold.

See: What Is a Non-Fungible Token and Why Are They Booming?
Find: Square Hops on the Bitcoin Bandwagon with $170 Million Mega-Purchase

“Every country treasures its monopoly on controlling the supply and demand. They don’t want other monies to be operating or competing, because things can get out of control,” Dalio told Yahoo! Finance. “So I think that it would be very likely that you will have it under a certain set of circumstances outlawed the way gold was outlawed.”

In the interview, Dalio also noted the benefits of Bitcoin, saying that it ” has proven itself over the last 10 years. It hasn’t been hacked. It’s by and large, therefore, worked on an operational basis. It has built a significant following. It is an alternative, in a sense, storehold of wealth. It’s like a digital cash. And those are the pluses.”