Is the IRS Coming for Your Bitcoin? 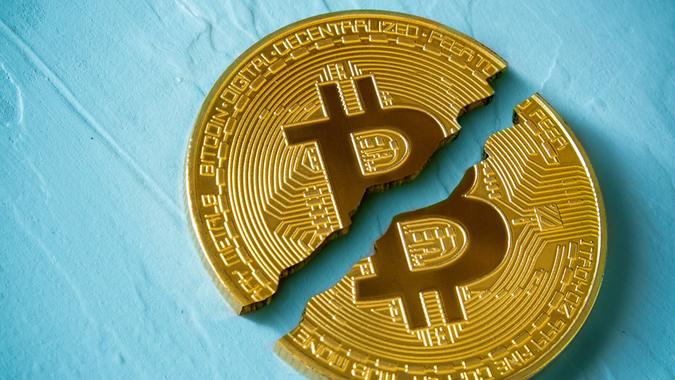 While regulating cryptocurrency has proven to be a challenge, that’s not stopping the IRS from trying to tax those who have made substantial gains in digital coin trading, investments and dealings. While the cryptocurrency market may be anonymous, you might soon expect to pay Uncle Sam his dues if you’ve made considerable profits.

In 2014, the IRS issued Notice 2014-21, giving guidance on how existing general tax principles apply to transactions using virtual currency. For federal tax purposes, the IRS classifies digital coins as property, not currency, according to Investopedia.

“The IRS is committed to helping taxpayers understand their tax obligations in this emerging area,” said IRS Commissioner Chuck Rettig in a statement released by the IRS. “The new guidance will help taxpayers and tax professionals better understand how longstanding tax principles apply in this rapidly changing environment.

In late 2017, cryptocurrency exchange Coinbase was court-ordered to hand over 14,000 user accounts at the exchange that bought, sold, sent or received sums of $20,000 or more between 2013 and 2015, according to CoinDesk. Coin Center, a legal research and advocacy group, criticized the decision in a statement on the IRS Coinbase order, stating that the company is “deeply unsatisfied with the lack of justification provided by the IRS.”

The IRS is still working towards catching taxpayers who haven’t reported gains from cryptocurrency investments. CNBC reported that the IRS has put a question about cryptocurrency holdings on page one of 2020 tax returns. A taxable event is only triggered when a sale or transfer of crypto leads to a potential net profit or loss.

Check Out: What Is Chainlink and Why Is It Important in the World of Cryptocurrency?
Read Next: The Price of Bitcoin Over the Last 10 Years

According to Investopedia, failure to report or underreporting will result in a late payment at 0.5 percent of the unpaid tax amount per month, which starts from the month in which the tax amount was due. This is capped at 25%. The penalty for late filing is worse — around 5% of the unpaid taxes for each month starting from the month in which the tax was due.

As advised by the IRS, the best course of action for crypto holders is to follow reporting requirements and to file on time, even if you can’t pay.