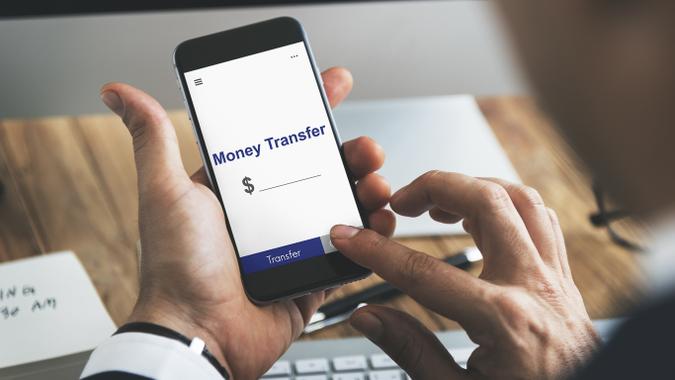 The continued mainstreaming of digital currency took another step forward on Wednesday when money-transfer company MoneyGram said it will let customers in the U.S. withdraw their cryptocurrency in cash.

See: Will Bitcoin Ever Be Accepted Widely as a Form of Payment?
Find: Breaking Down the Basics of Cryptocurrency

The new offering will operate through a partnership between MoneyGram and Coinme, a Bitcoin exchange and ATM operator, CNBC reported. New and existing Coinme users will be able to buy crypto with cash or withdraw it from MoneyGram’s thousands of U.S. brick-and-mortar locations. The feature will be expanded internationally during the latter half of the year.

MoneyGram’s announcement follows similar moves by other financial services firms to get into crypto — including PayPal, which now lets U.S. users trade crypto and use it to pay at millions of its merchants. Credit card giants Mastercard and Visa also have started supporting cryptocurrencies, CNBC reports, while companies as diverse as Tesla, Square and MicroStrategy have begun using company funds to purchase Bitcoin.

The move by MoneyGram continues a years-long strategy to become more digital, according to CNBC. In 2018, it teamed up with blockchain start-up Ripple to pilot the cryptocurrency XRP in cross-border payments, but that hit a roadblock when the Securities and Exchange Commission charged Ripple with conducting a $1.3 billion illegal securities offering.

As Entrepreneur reported earlier this week, shares of MoneyGram (NASDAQ: MGI) spiked nearly 23% on Friday and another 6.85% Monday amid excitement over the company’s digital capabilities. On a first-quarter conference call, MoneyGram CEO Alex Holmes said the company’s Q1 digital business reached $60 million for the quarter. Digital transactions accounted for nearly one-third of all money transfer transactions, or about double the percentage at the start of 2020.