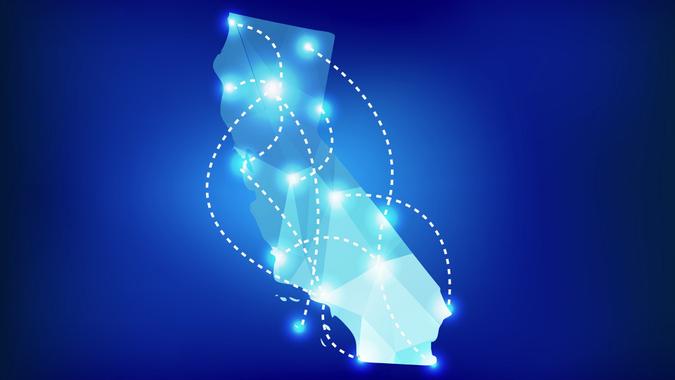 The U.S. is the most prepared country for the widespread use of cryptocurrency thanks to its high number of crypto ATMs and legislation ruling, and California is the most crypto-ready state, according to a new study by Crypto Head.

The average score across all the states was 3.18/10. However, California scored a 5.72, placing it in the top position, according to the Index. There were 977 crypto-related searches per 100,000 people and there are 2,473 crypto ATMs in the state. While both of those statistics are national highs, California lacks any state-specific legislation.

In addition, California has the highest number of crypto ATMs representing 11.75% of the nation’s total crypto ATMs. The second-highest state in terms of ATMs was Texas with 2,396, with Florida holding third place with 1,999 ATMs.

The study notes that Wyoming is seen by many as one of the most crypto ready states thanks to bills such as ‘SF 38,’ which allows for the formation of decentralized autonomous organizations.

Broken Hearts and Empty Wallets: Dating App Scams Involving Crypto on the Rise
Learn: Borrowing Against Crypto Is Growing – Is it Safe?

“Essentially this bill and others make it easier for crypto companies to set up in the state. This includes multibillion dollar crypto firms such as payment company Ripple and Kraken the major crypto exchange,” according to the study.