New York, Kentucky Have the Most Bitcoin Miners in America — How Renewable Energy Concerns Tie In 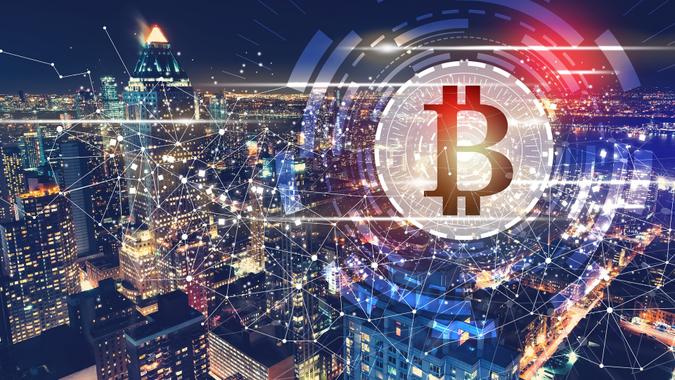 Most of America’s Bitcoin miners are based in New York, Kentucky, Georgia and Texas, according to new data. According to Foundry USA, 19.9% of bitcoin’s U.S. hashrate — the collective computing power of miners — is in New York. Meanwhile, 18.7% is in Kentucky, 17.3% is in Georgia, and 14% is in Texas. All in all, the U.S. represents the biggest mining pool in North America and the fifth-largest globally.

“This is the first time we’ve actually had state-level insight on where miners are, unless you wanted to go cobble through all the public filings and try to figure it out that way,” Nic Carter, co-founder of Castle Island Ventures, who presented Foundry’s data at the Texas Blockchain Summit in Austin last week, said, according to CNBC. “This is a much more efficient way of figuring out where mining occurs in America.”

Though the dataset only captures a portion of the country’s domestic mining market, it does point to nationwide trends that are reshaping the debate around bitcoin’s carbon footprint, CNBC clarified.

Indeed, Bitcoin has faced backlash for some time because of its enormous carbon footprint. According to the Cambridge Center for Alternative Finance (CCAF), Bitcoin currently consumes around 110 Terawatt Hours per year — 0.55% of global electricity production — which is roughly equivalent to the annual energy draw of small countries like Malaysia or Sweden, the Harvard Business Review reported.

However, many of the states ranking the highest are epicenters of renewable energy, according to CNBC. For example, a third of New York’s in-state generation comes from renewables and is the third-largest producer of hydroelectricity in the nation, data from the U.S. Energy Information Administration showed.

“Crypto mining company Coinmint, for example, operates facilities in New York, including one in a former Alcoa Aluminum smelter in Massena, which taps into the area’s abundant wind power, plus the cheap electricity produced from the dams that line the St. Lawrence River. The Massena site, at 435 megawatts of transformer capacity, is billed as one of — if not the — largest bitcoin mining facility in the U.S,” according to CNBC.

New York tried to pass a bill to “act to amend the environmental conservation law, in relation to establishing a moratorium on consolidated operations that use proof-of- work authentication methods to validate blockchain transactions; and to require a comprehensive generic environmental impact statement review.” However, state senators have walked back measures of the bill in June, Bitcoin Magazine reported.

“Bitcoin mining in New York is actually very low in carbon intensity, given its hydro power, and, as a consequence, if New York were to ban bitcoin in-state, it would probably raise the carbon intensity of the bitcoin network overall,” said Carter, according to CNBC. “It would be the complete opposite of what they wanted.”