Sotheby’s to Accept Bitcoin for Rare Diamond via Coinbase 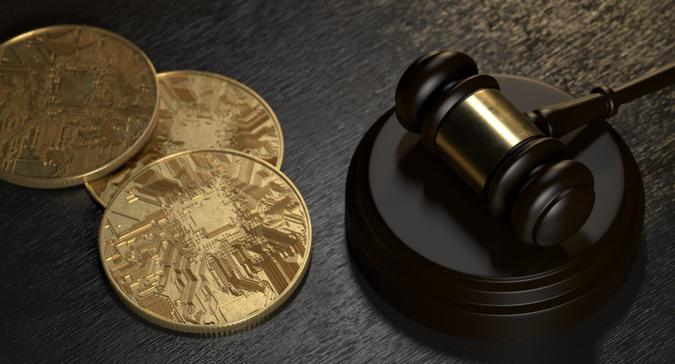 Sotheby’s is auctioning a 101.38-carat diamond, estimated at $10-15 million, and will be accepting Bitcoin and Ether as payment. This transaction represents the highest estimate ever for a physical object offered for purchase with crypto. The payment will be facilitated through Coinbase Commerce, one of the world’s largest cryptocurrency exchanges.

The 101.38-carat “Pear-Shaped D Colour Flawless Diamond,”  offered in Hong Kong today in a single-lot live auction, is part of Sotheby’s Inaugural ‘Luxury Edit’ Sale Series in Asia, according to a statement from the auction house.

“This is a truly symbolic moment. The most ancient and emblematic denominator of value can now, for the first time, be purchased using humanity’s newest universal currency. Never was there a better moment to bring a world-class diamond such as this to the market,” Wenhao Yu, deputy chairman of Sotheby’s jewelry in Asia, said in the statement.

The name of the diamond, ‘The Key 10138,’ was chosen to capture both the past, the present and the future.

“Historically keys, like diamonds, have been a symbol of power and of the freedom that comes with it. Now, keys of a digital kind are critical to the functioning of cryptocurrency,” according to the statement.

In May, Sotheby’s had accepted both Bitcoin and Ether — the first time an auction house accepted this form of payment for a physical artwork —  for Banksy’s Love is the Air. The auction house partnered with Coinbase then as well, which it deemed “fitting,” as “the pairing brings together the biggest disruptor in finance with one of the most notable disruptors in the art world – Banksy.”

Other auction houses entered the crypto space this year, including Christie’s in March, selling the first digital NFT based artwork — a JPG by the digital artist Mike Winkelmann, known as Beeple —  for a whopping $69.34 million.