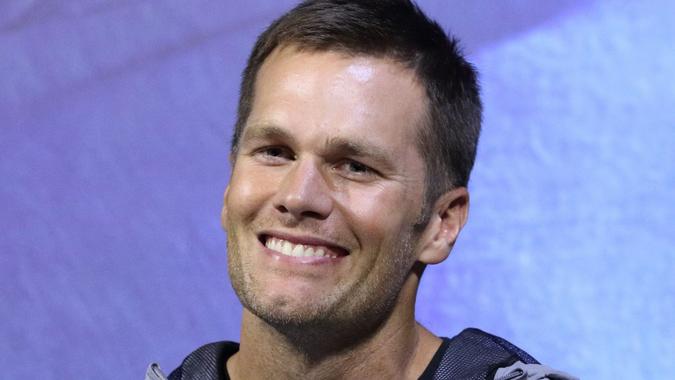 Tom Brady is jumping on the NFT bandwagon. The seven-time Super Bowl champion said he is launching an NFT platform, alongside an array of big names from the sports and entertainment industries.

See: What Is a Non-Fungible Token and Why Are They Booming?
Find: Smart Crypto Alternatives to Bitcoin

The platform, Autograph, is a “first-of-its-kind, experience-driven NFT platform that brings together the most iconic brands and biggest names in sports, entertainment, fashion and pop culture to create unique digital collectibles,” according to its website, whose goal is to “experience, collect and enjoy.”

“Autograph will bring together some of the world’s most iconic names and brands with best-in-class digital artists to ideate, create and launch NFTs and groundbreaking experiences to a community of fans and collectors,” Dillon Rosenblatt, co-founder and CEO of Autograph, told CNN.

NFTs have been gaining a lot of traction — and dollars — lately, notably with Vignesh Sundaresan, also known as MetaKovan, who bought Christie’s first NFT for $69.34 million. Sundaresan told CNBC he was prepared to bid even higher.

Also in March, Tesla’s Elon Musk sold one of his tweets on NFTs as an NFT on the Valuables platform. “I’m selling this song about NFT as a NFT,” he tweeted at the time.

The move followed that of Twitter CEO Jack Dorsey, who tweeted a link to the Valuables platform, where his first tweet from March 21, 2006, “just setting my twttr,” was up for bidding.