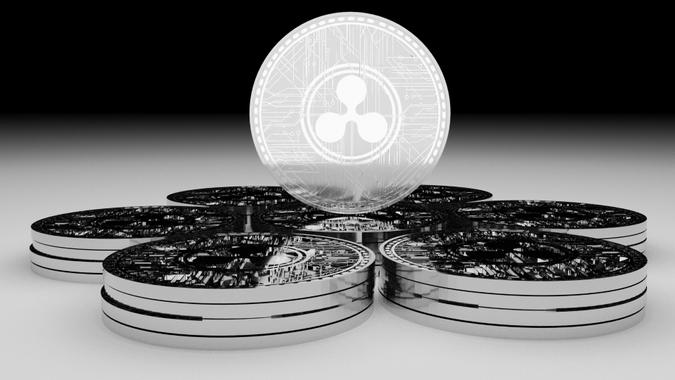 Ripple is not a cryptocurrency. It’s the company behind the XRP token. Ripple Labs Inc. describes itself as a “payment solutions company.” Today, it is primarily focused on using cryptocurrency to facilitate cross-border payments between countries.

To accomplish this, Ripple relies on its payment network RippleNet. That network consists of a collection of banks and payment providers that have signed on to use Ripple’s blockchain network for international payments.

XRP is a cryptocurrency designed to be used for international payments and currency exchange. When Ripple first launched, XRP powered its cross-border payment network. Ripple has since updated this so that you can use the network with currencies other than XRP.

To be accepted as a validator for XRP payments, you have to be trusted enough to become part of Ripple’s Unique Node List. Currently, there are 36 active XRP validators. Ripple runs six of them.

According to the XRP Ledger website, use case proposals are in the works for NFT issuance, smart contract functionality and federated sidechains, which act as their own blockchains on the main network.

The only part of RippleNet that uses the XRP digital currency is its on-demand liquidity service. This service draws from a pool of digital assets to provide liquidity for transactions instead of pre-funding.

Australia, the Euro Zone, the United States, Mexico, the Philippines and Japan can currently use Ripple’s on-demand liquidity service.

For example, while new Bitcoins are continuously mined, XRP has limited the number of units that will be produced. A batch of 100 billion XRP was generated at the time of its launch, and around 47.95 billion are currently in circulation.