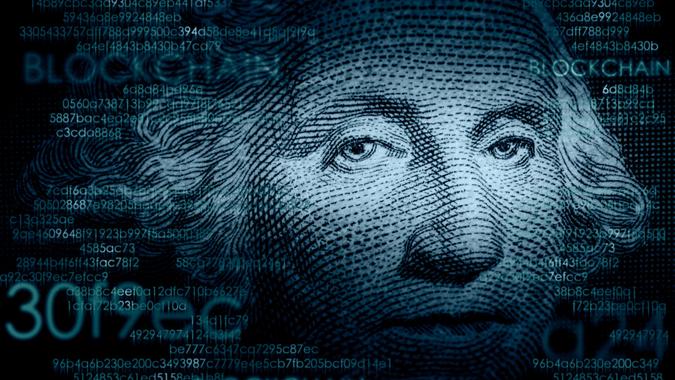 Cryptocurrency is constantly in the news as well-known financial institutions and companies add bitcoin to their balance sheets. In recent times, the less volatile assets within cryptocurrency — stablecoins — are also making their way onto investors’ radars. The largest stablecoin by market capitalization is tether (USDT).