These Mutual Funds are Vested in Russia – Should You Consider Moving Your Money? 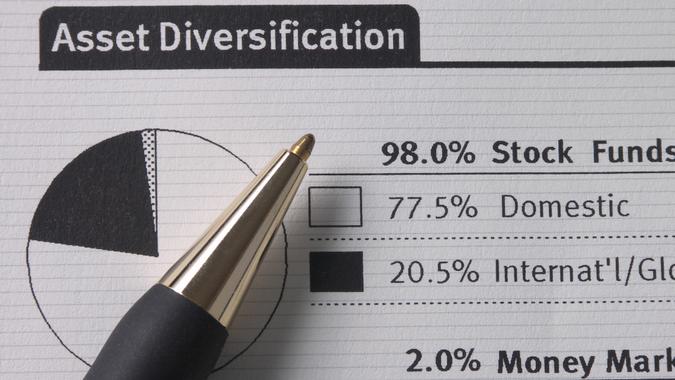 See: Does Your Portfolio Contain Exposure to Russia, and Will It be Impacted by the Ruble Crash?
Find: Food Prices To Rise Again As Russia Conflict Further Reduces Fertilizer Supplies

A number of popular mutual funds have significant exposure to Russia, Bloomberg reported, including one with nearly 17% of its assets tied to the country.

The U.S.-based equity mutual fund with the highest exposure to Russia in percentage terms is the $8.8 billion GQG Partners Emerging Markets Equity Fund. As of September 2021, it had 16.6% of its assets, or around $1.5 billion, exposed to Russian securities, according to data provided to Bloomberg by Morningstar Direct. One of the fund’s top 10 holdings is Sberbank of Russia PJSC.

Another major fund with investments in Russia is the $45 billion Invesco Developing Markets. As of Dec. 31, 2021, it had 7.9% of assets exposed to Russia, or about $3.4 billion.

Here’s a look at equity funds that carry considerable risk right now because of their Russian investments, based on Morningstar Direct data (% of assets exposed to Russia):