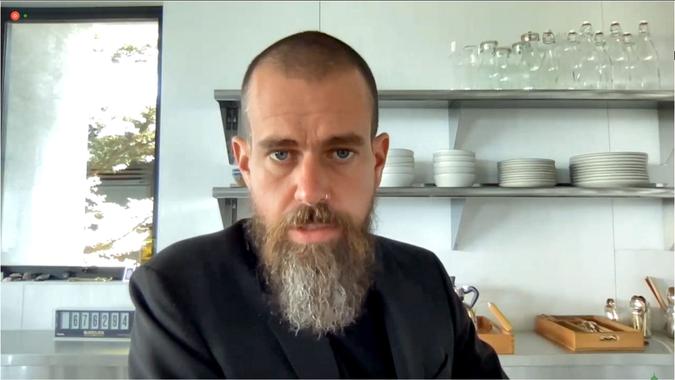 Former Twitter CEO and CEO of Block (ex-Square) Jack Dorsey said that Bitcoin will replace the U.S. dollar, once again professing his “passion” for the crypto.

See: Twitter Stock Soars After CEO Jack Dorsey Announces He Will Step Down
Find: Twitter Launches Crypto Dedicated Team — A Move That Could Make Digital Assets The Currency of the Internet

Replying to a tweet from Cardi B asking, “Do you think crypto is going to replace the dollar?” Dorsey said “Yes, Bitcoin will.”

This doesn’t come as a surprise as Dorsey has been a longtime Bitcoin bull, saying in January that the reason he has so much passion for Bitcoin is largely because of the model it demonstrates: a foundational internet technology that is not controlled or influenced by any single individual or entity, according to a tweet.

“This is what the internet wants to be, and over time, more of it will be,” he added.

In August, he tweeted that “Bitcoin will unite a deeply divided country (and eventually: world).”

And in July, speaking at the B Word Conference, a Bitcoin-focused initiative that aims to demystify and destigmatize mainstream narratives about Bitcoin, Twitter CEO Jack Dorsey had said that his hope for Bitcoin, “is that it creates world peace or helps create world peace.”

Following his most recent tweet, Bitcoin — which has been on a downward trend recently — spiked up briefly. As of this morning, Bitcoin is hovering just under $50,000.

See: Bitcoin Bulls Argue for Crypto as a Hedge Against Soaring Inflation
Find: Jack Dorsey, Elon Musk and 21 More CEOs Who Changed How We Live

“Bitcoin and Ethereum have both entered holiday mode and continue to consolidate around key technical levels,” Edward Moya, senior market analyst, OANDA, wrote in a note sent to GOBankingRates. “Bitcoin continues to face a wall at the $50,000 level and until that level is breached, speculators may remain on the sidelines.”