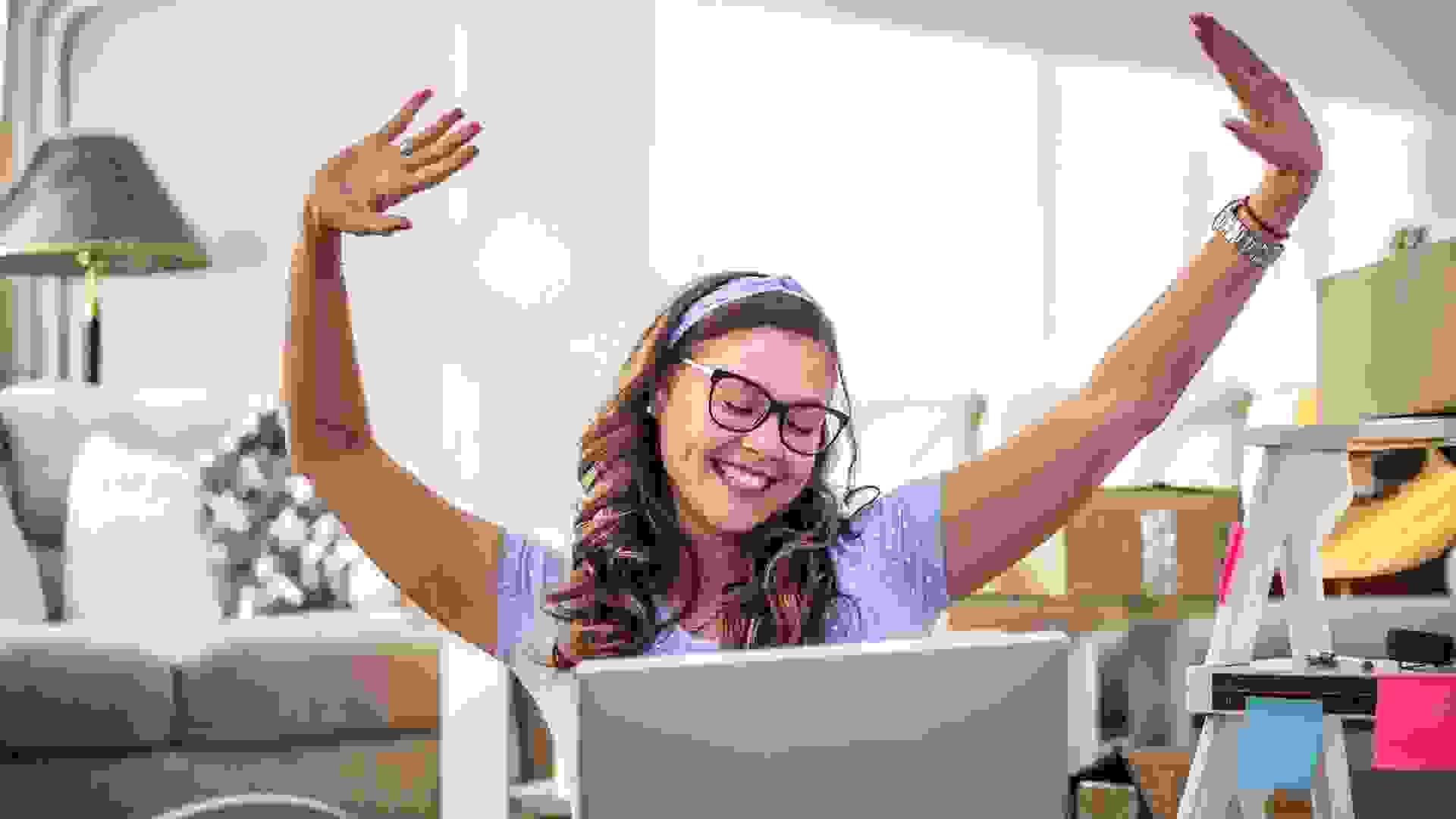 Generation Z is coming of age. The oldest members of this generation, born from 1997 to 2012, are now in their mid-20s and striking out on their own. As they move out of their parents’ homes and into the real world, the opportunity awaits for them to choose the city where they want to live.

Retirement at Any Age: Get Top Retirement Tips for Every Stage of Life
Find Out: This Credit Score Mistake Could Be Costing Millions of Americans

Of course, that decision largely could be influenced by the college they attend or the job they get. But members of Gen Z will likely want to consider cities where they can live well on a budget so they can get ahead financially — and not have to rely on support from their parents as many millennials have.

To help Gen Zers find the best places to live, GOBankingRates analyzed the 100 largest U.S. cities based on several criteria. The study considered the population of 18- to 24-year-olds in those cities to determine whether they would be desirable places to live for young adults. In addition, the average cost to rent a one-bedroom apartment, plus the average price of groceries, healthcare, utilities and transportation were examined. GOBankingRates added up the cost of those necessities then subtracted that amount from $42,494 — the mean after-tax income of Americans ages 25 and younger — to see how much money would be left over each month after covering costs in those cities.

Some clear trends emerged from our data. For the most part, the analysis revealed that cities in the South and Midwest, especially Virginia and Texas, tend to be where Gen Zers can save more money on monthly expenses.

Check out the best places for members of the Z generations to live without breaking the bank. 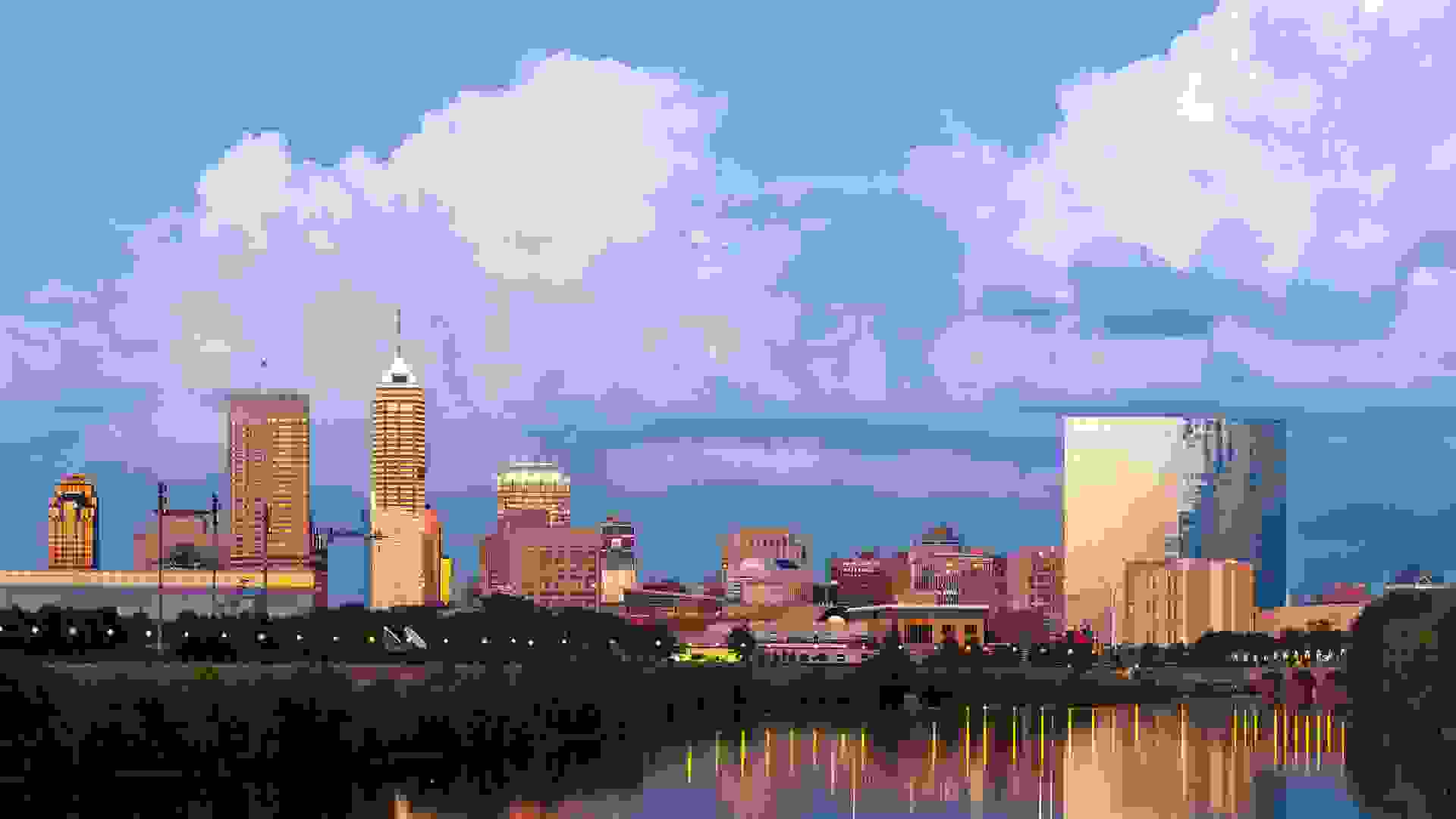 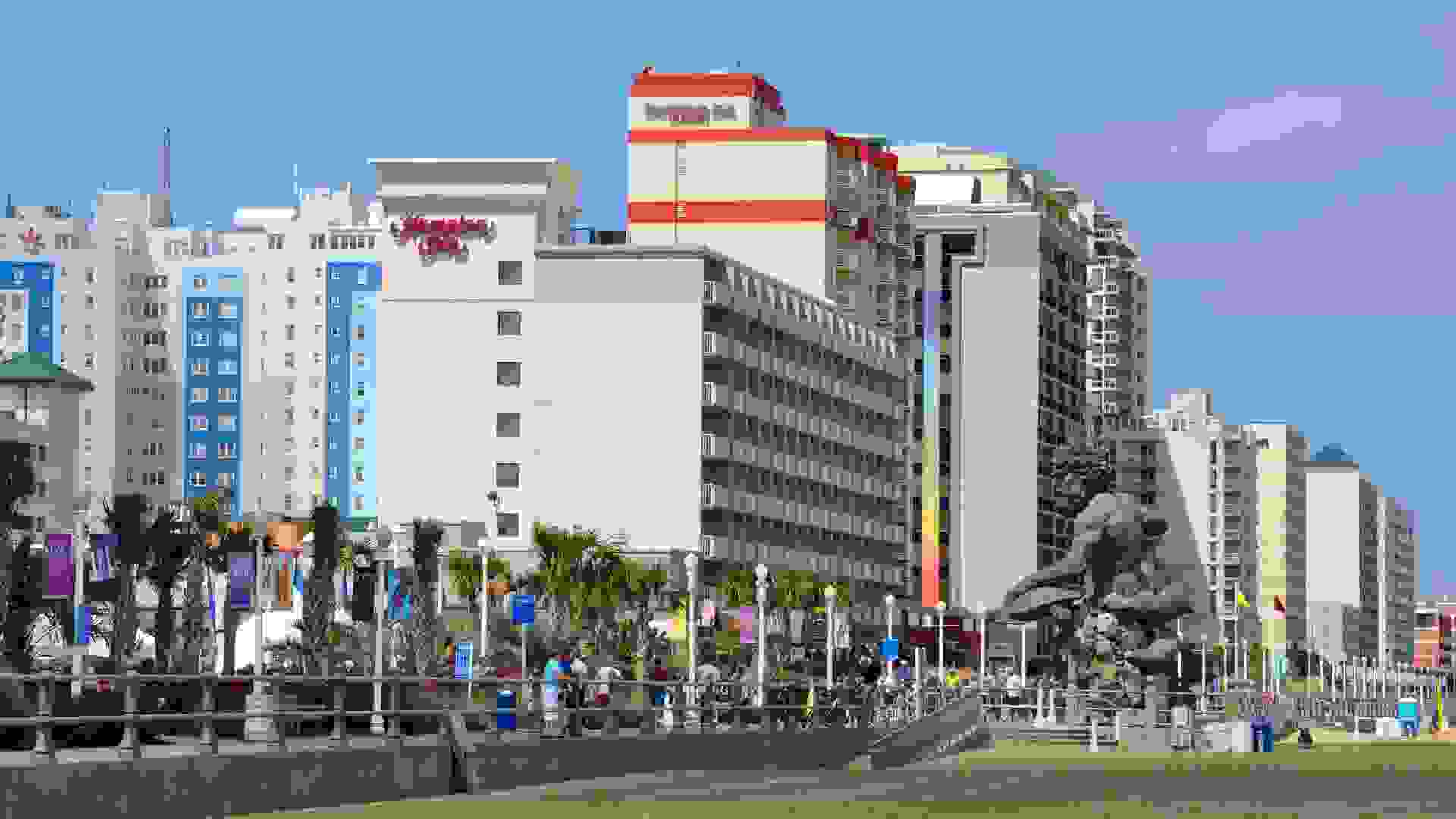 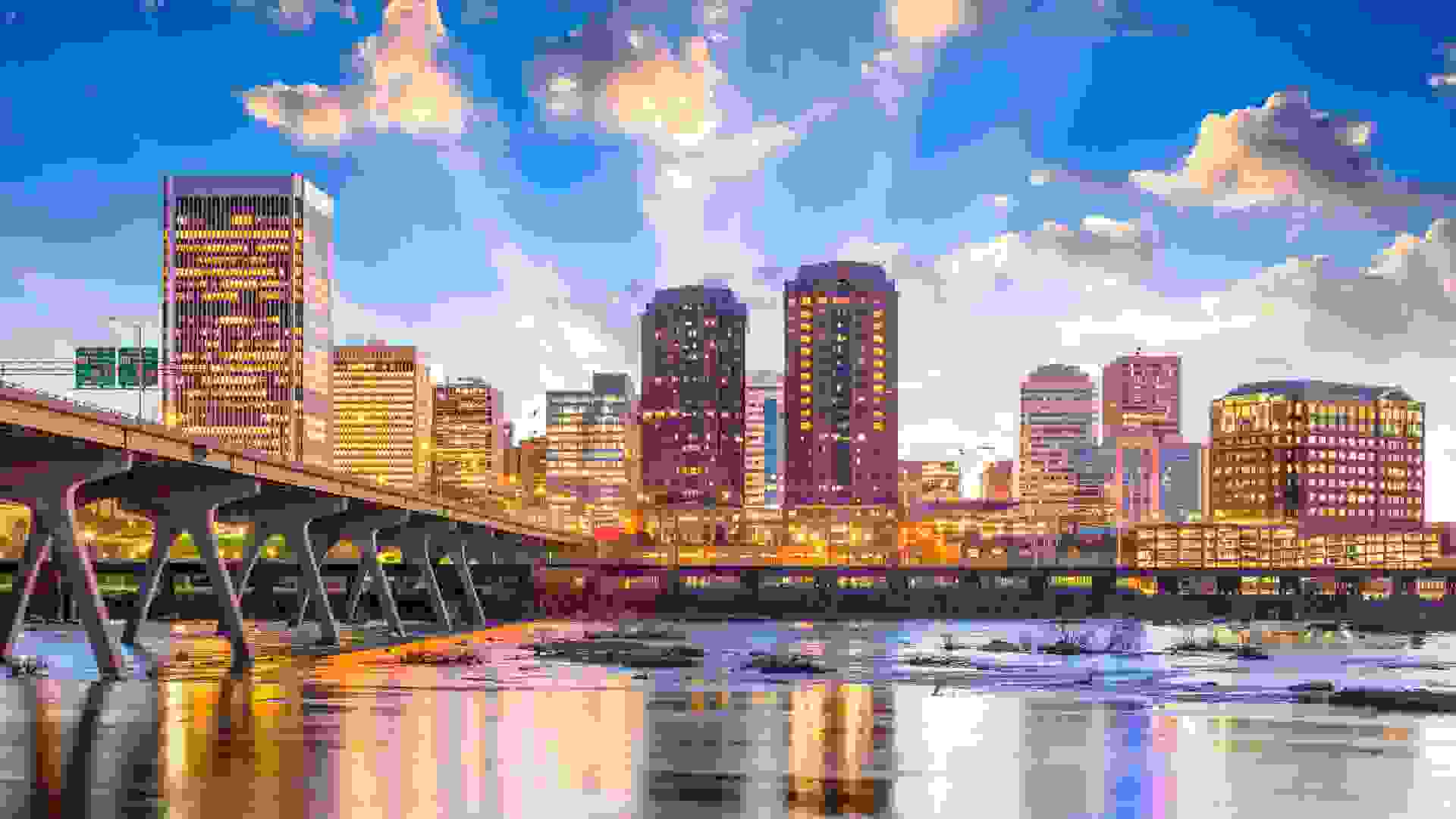 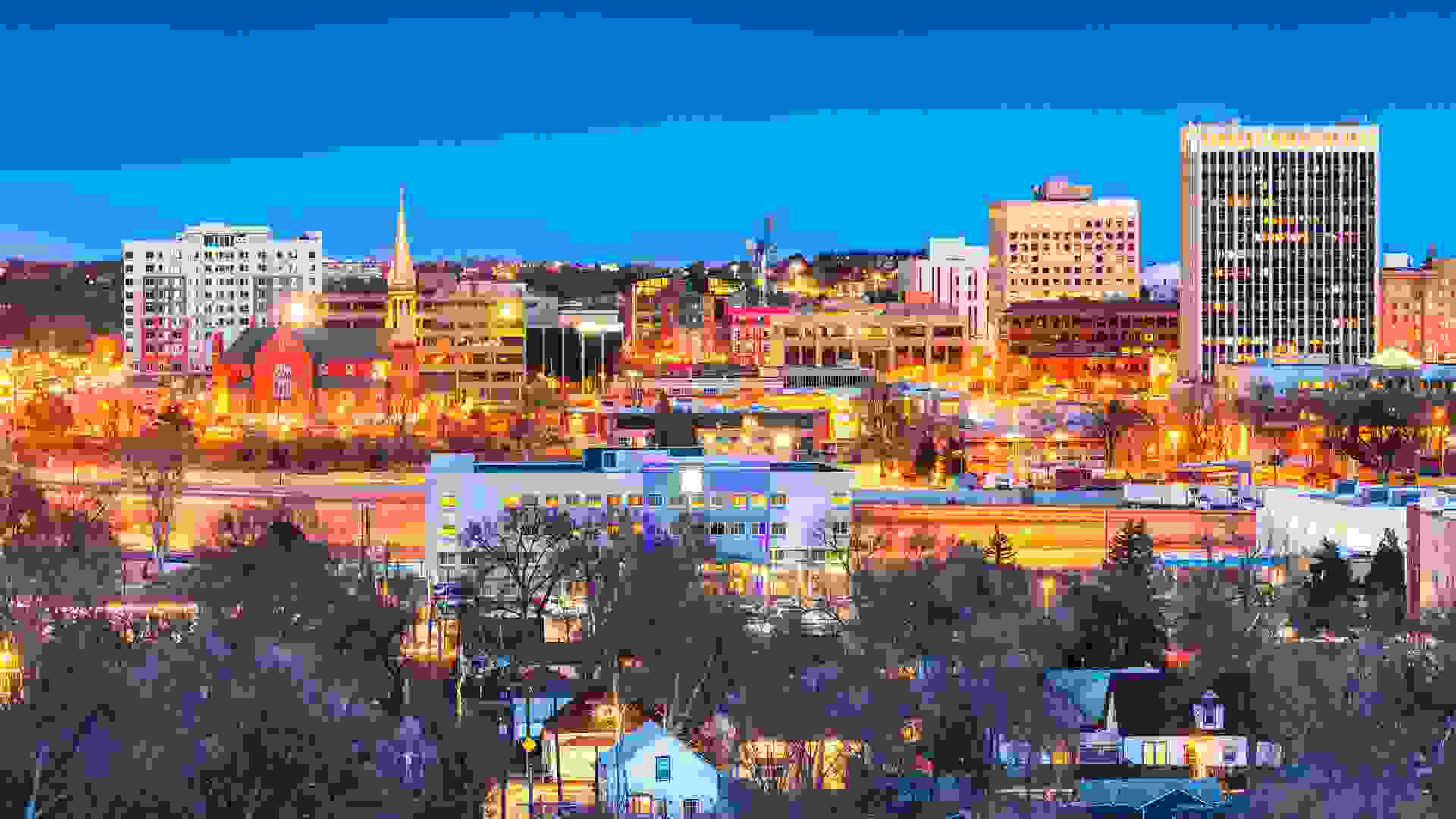 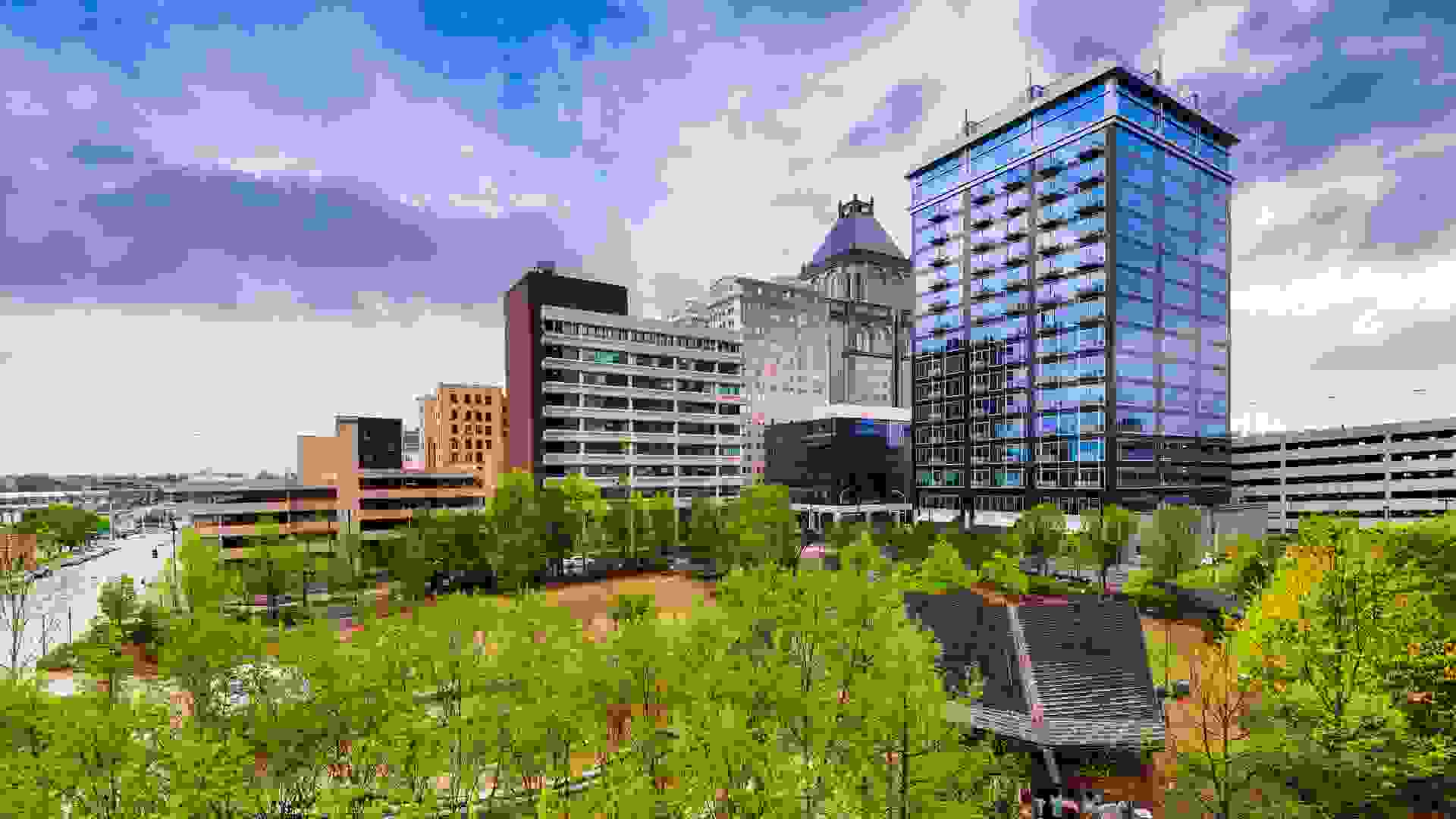 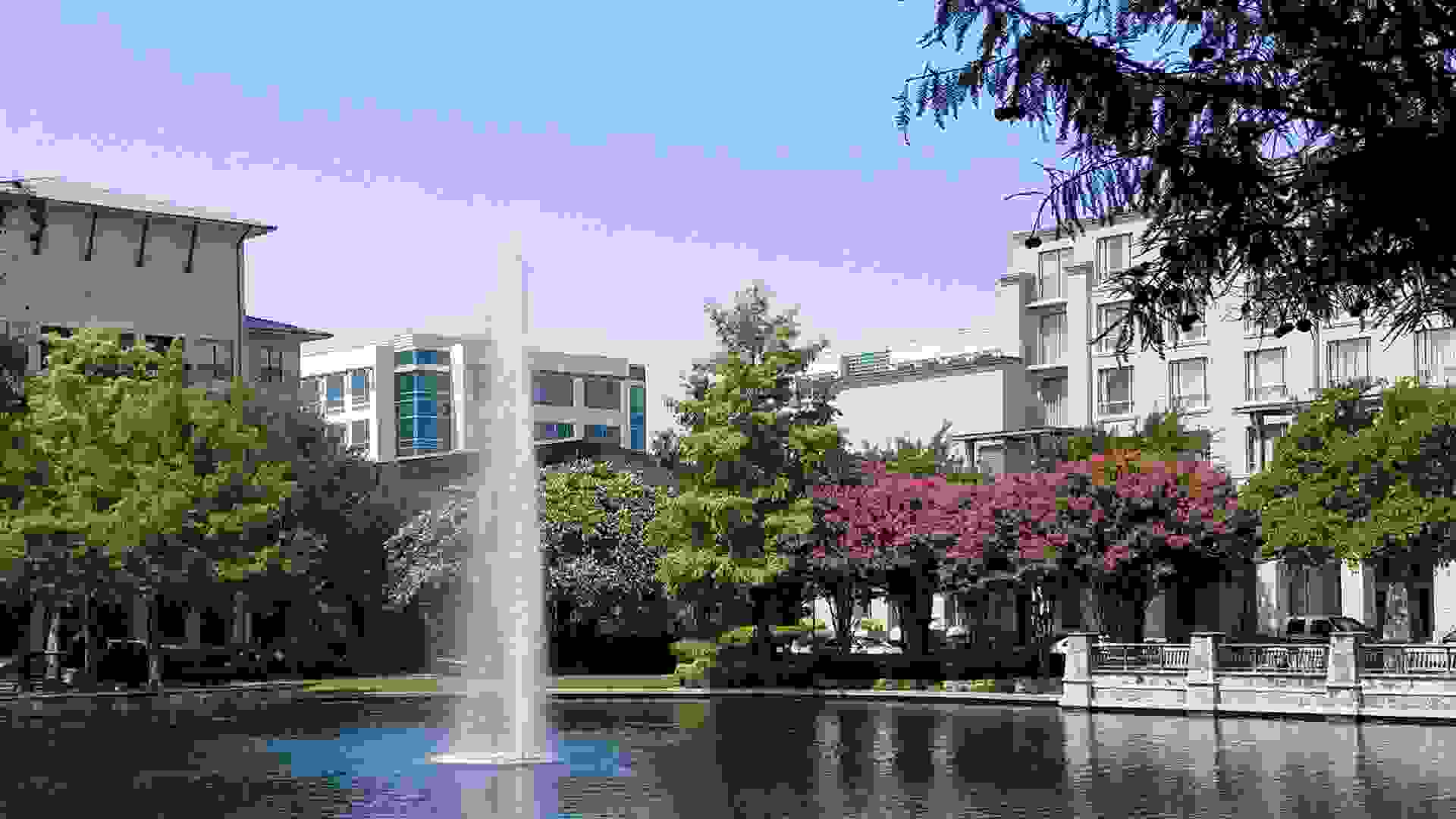 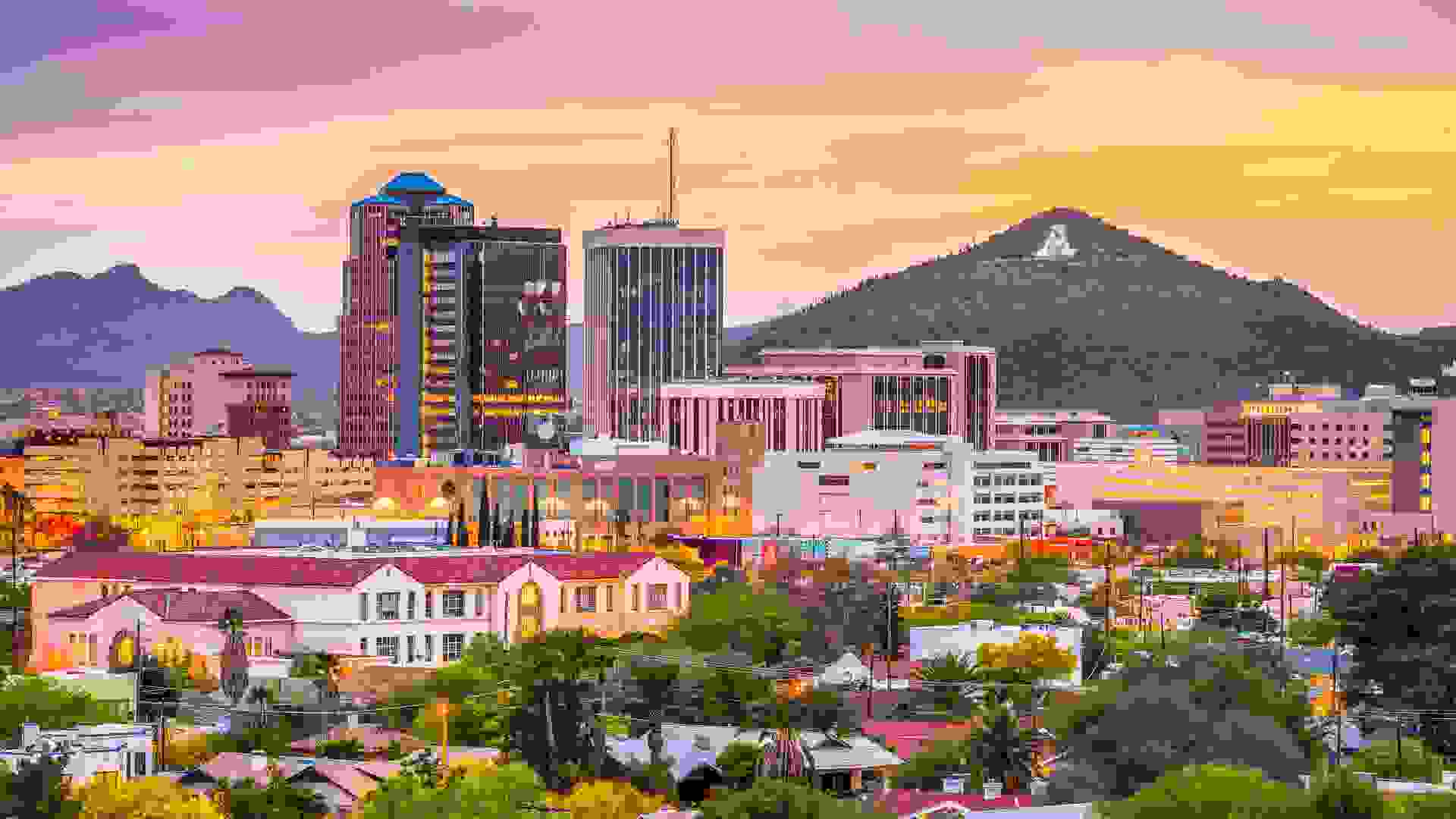 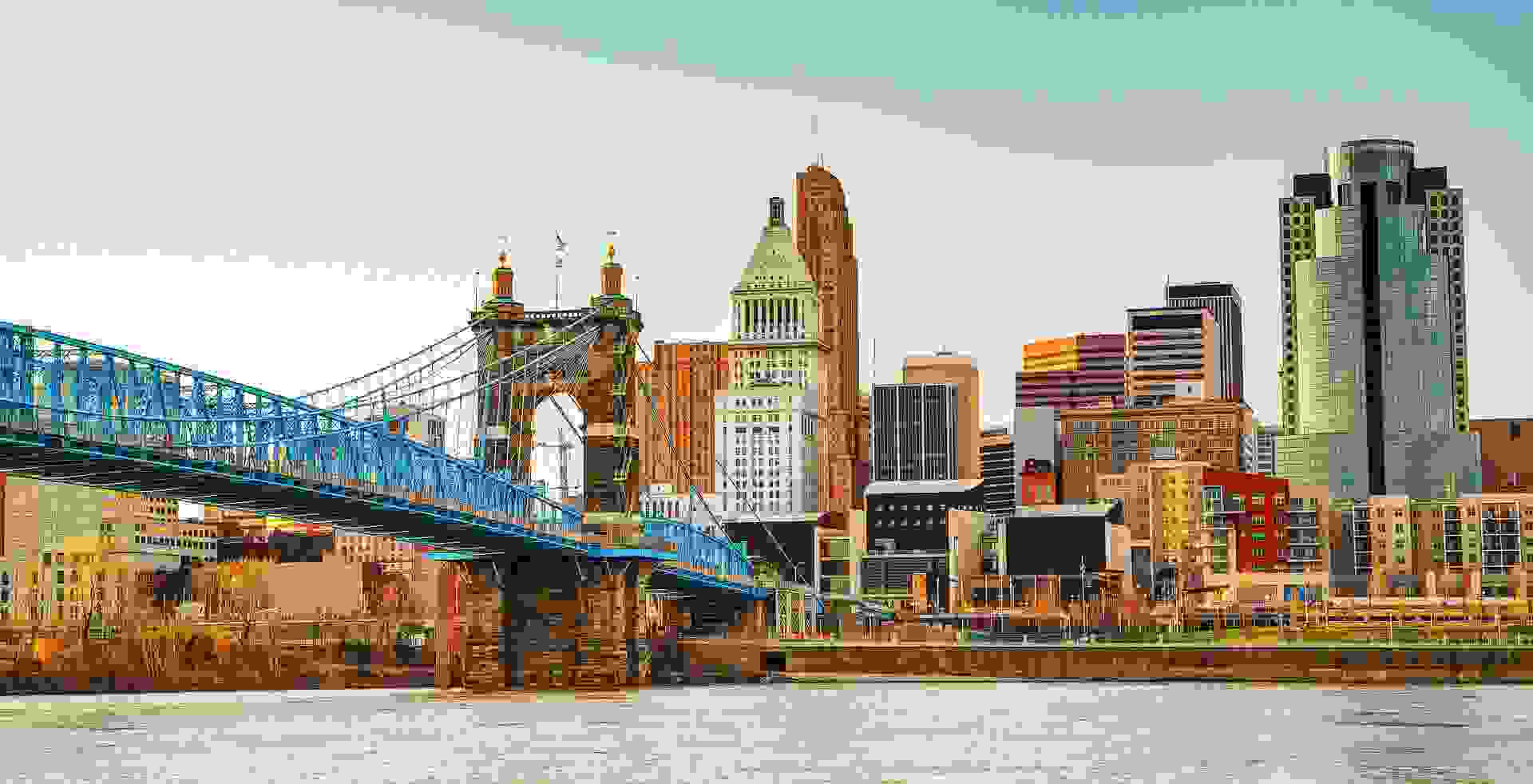 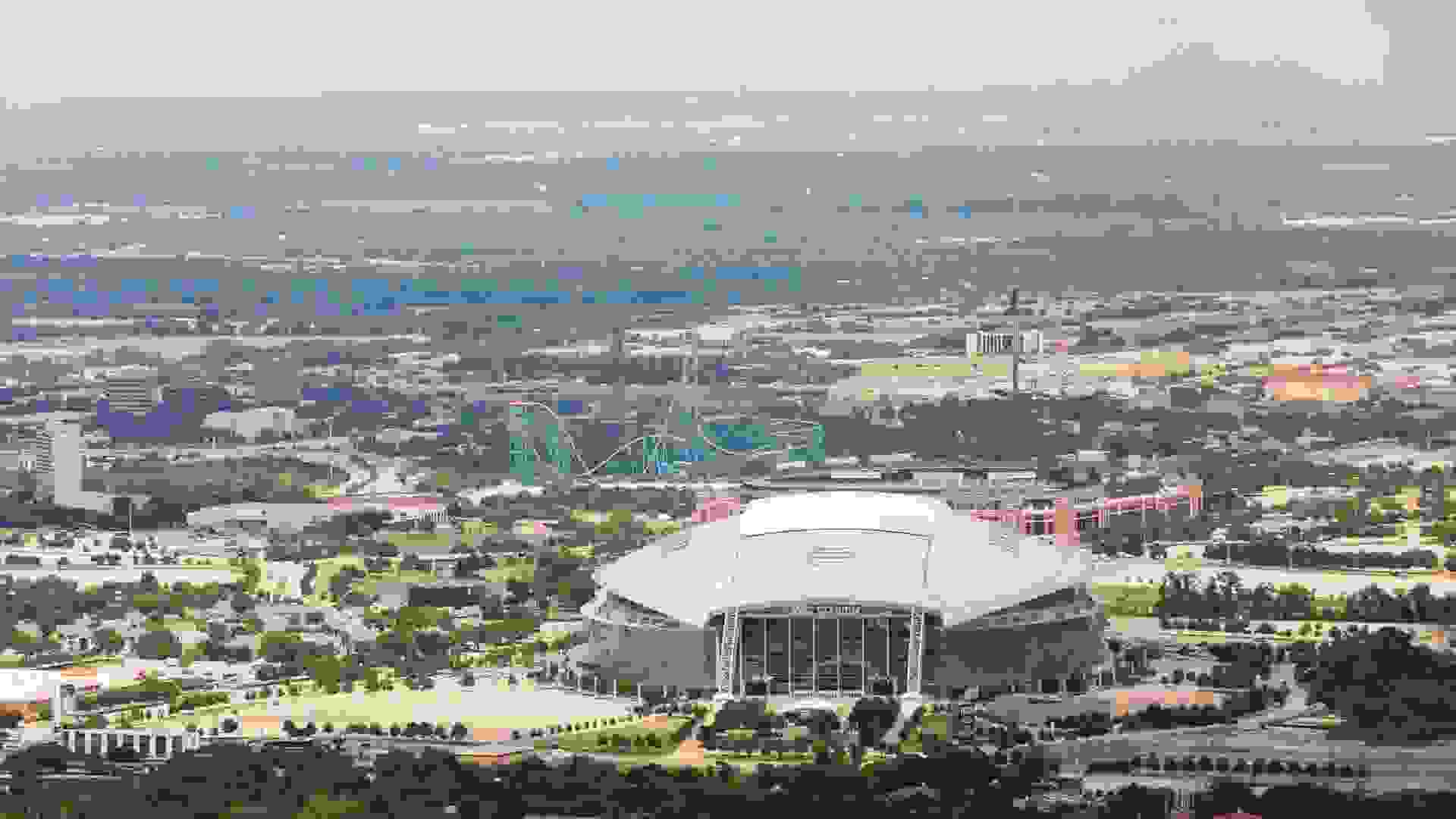 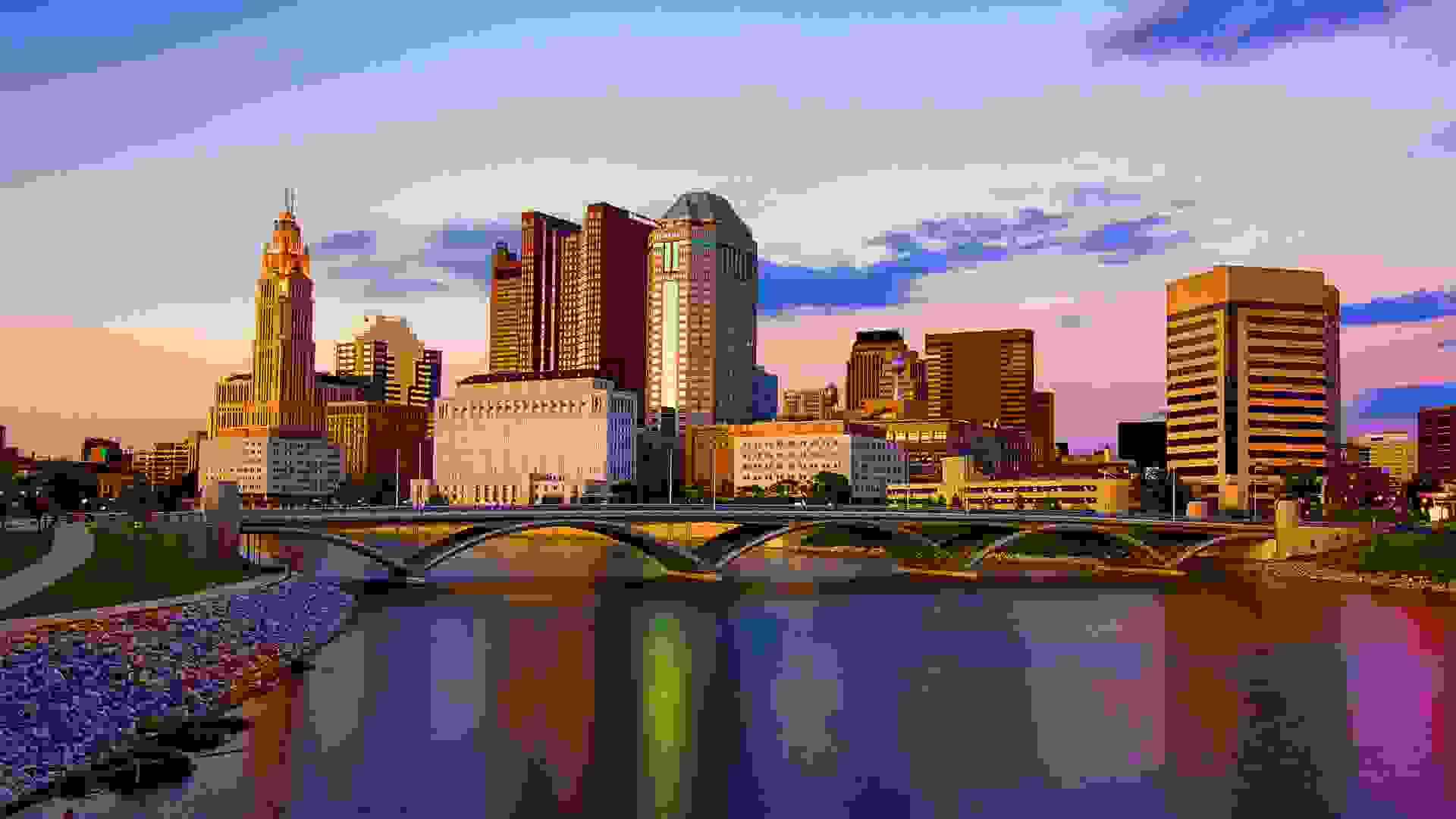 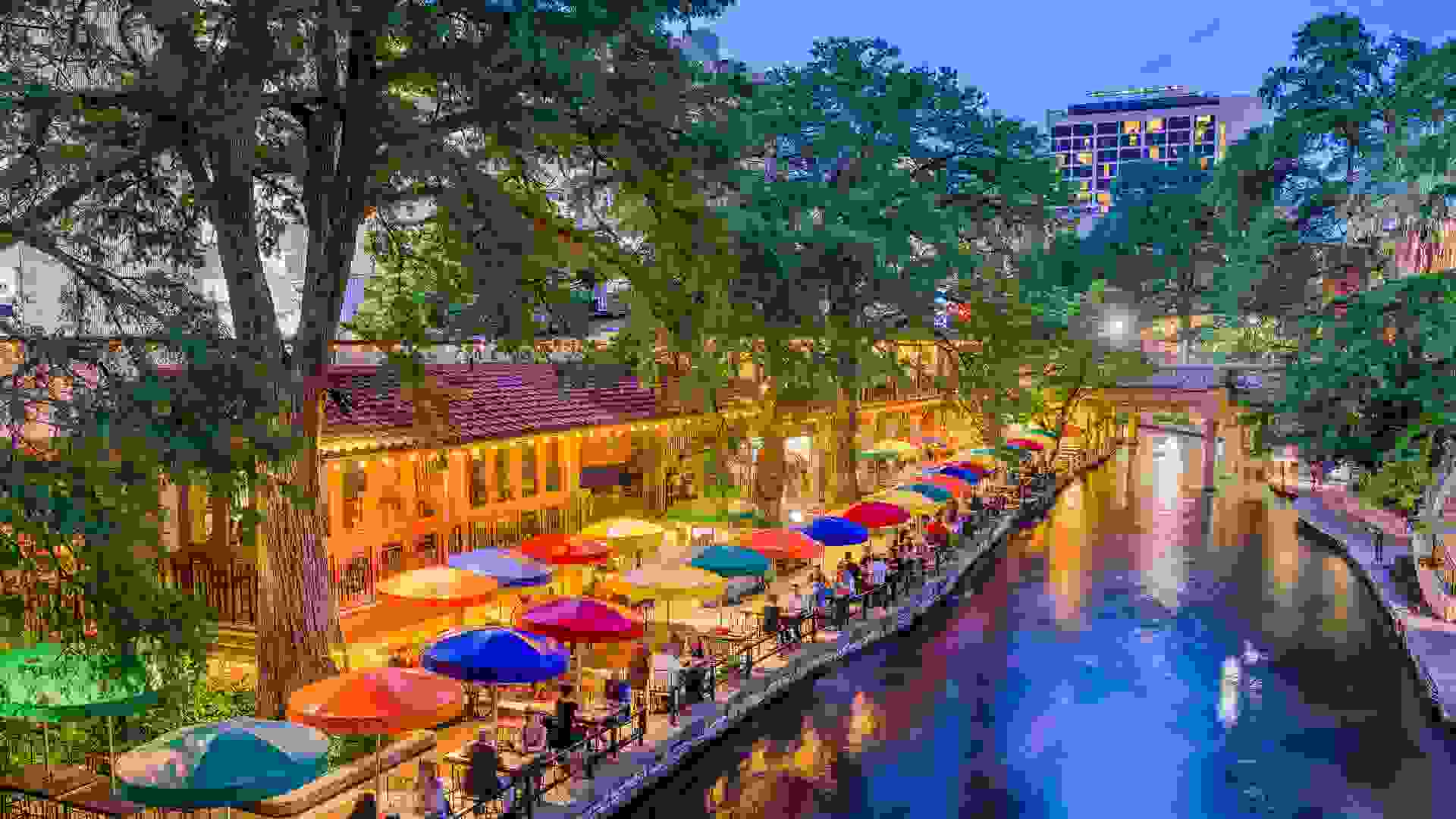 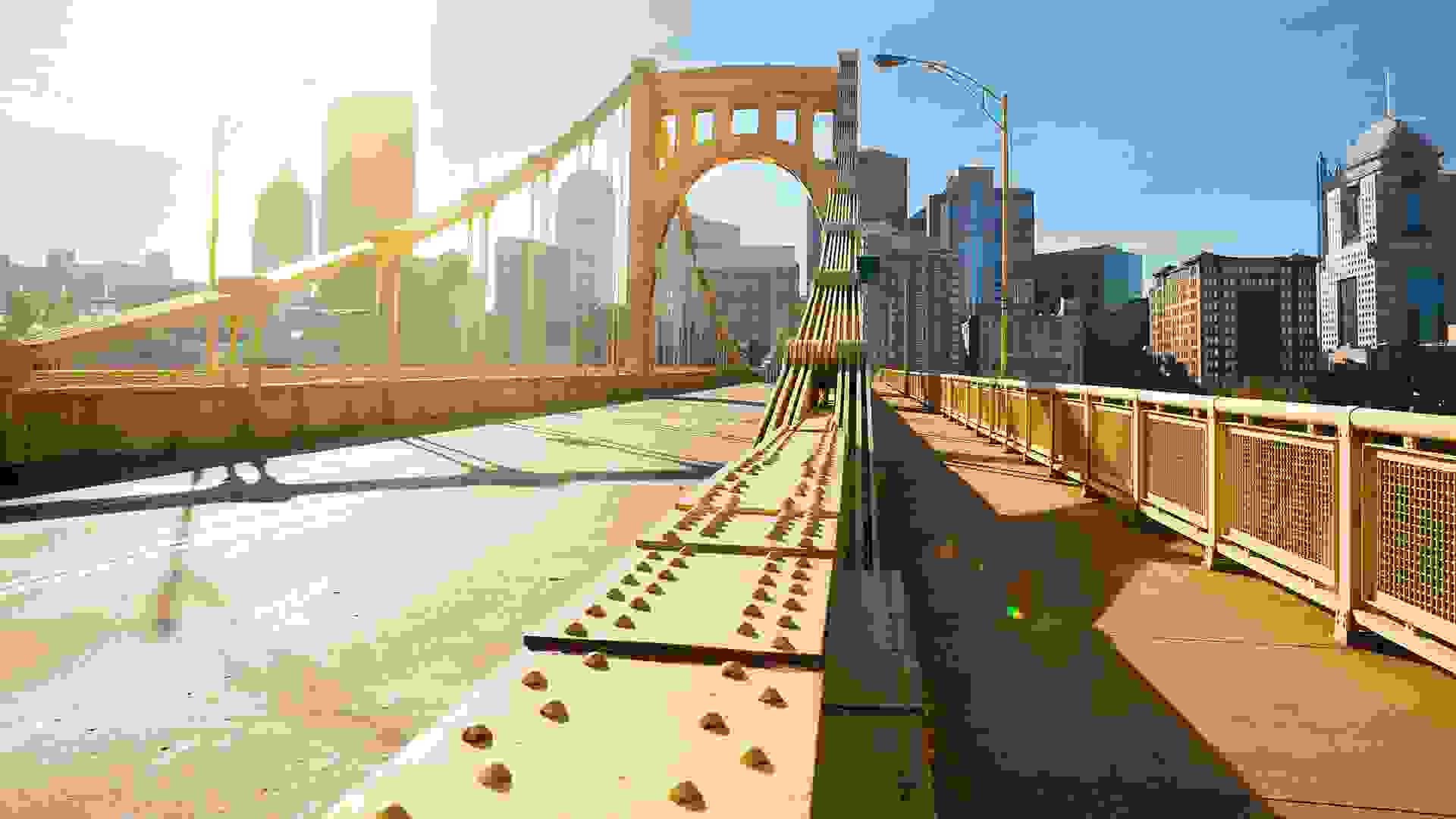 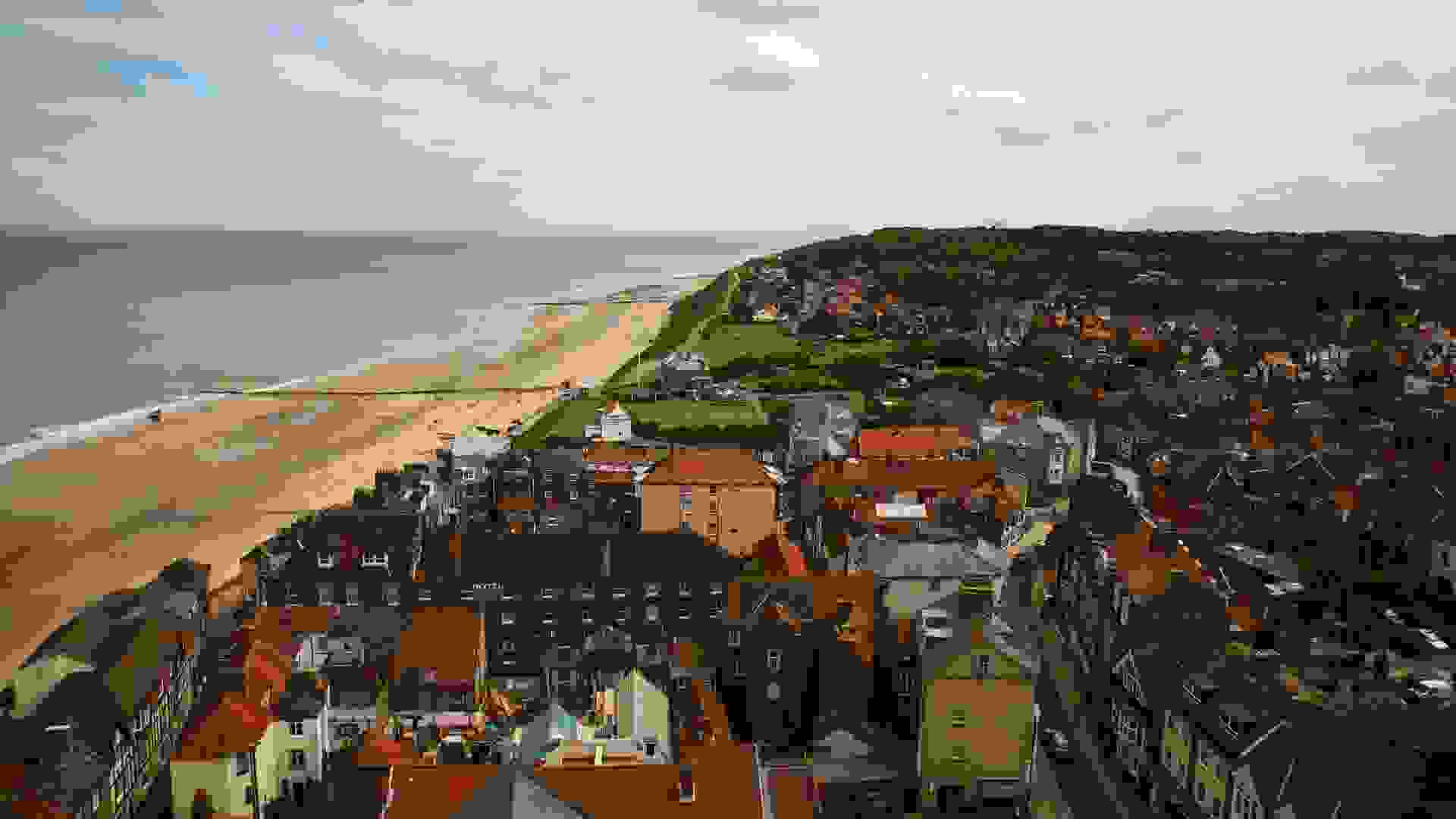 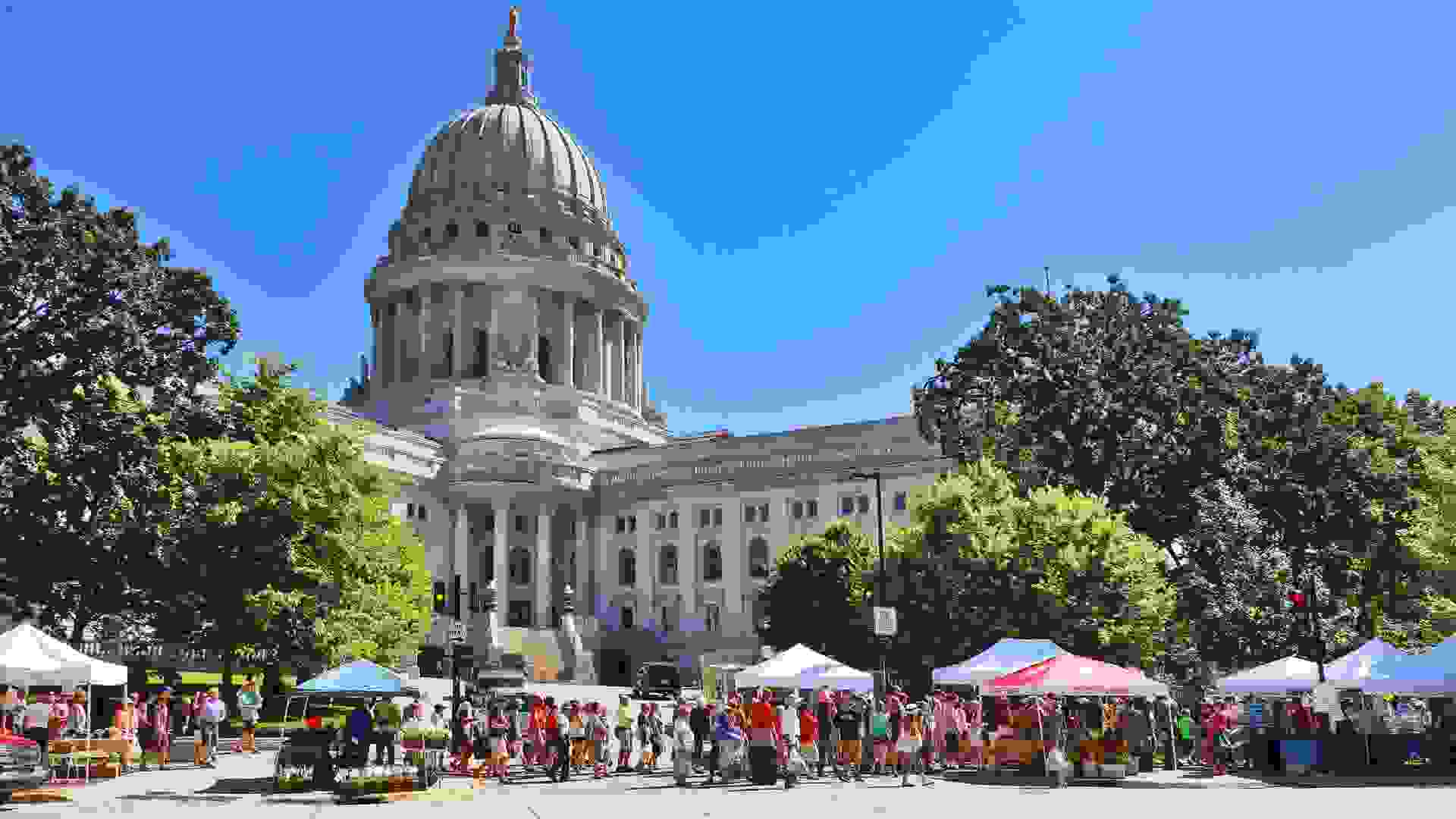 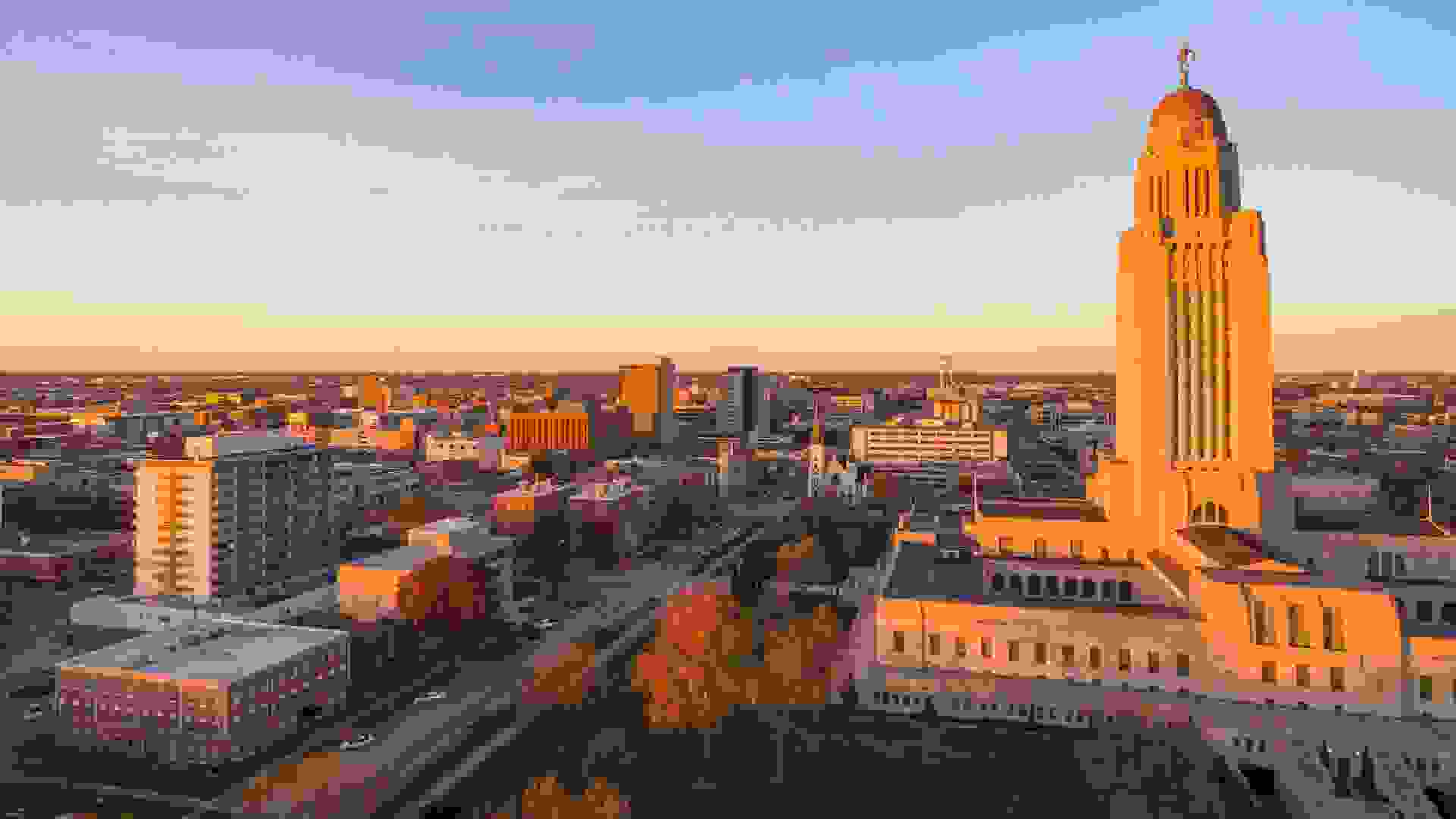 Cameron Huddleston and Jordan Rosenfeld contributed to the reporting for this article.

Methodology: GOBankingRates determined the best cities for Gen Z to live well on a budget by analyzing 70 of the largest cities in the U.S. along the following criteria: (1) population aged 20 to 24 years old, sourced from the Census Bureau’s 2020 American Community Survey; 20 to 24 year-olds were used to be representative of Gen. Z based on Pew Research’s age ranges for Gen. Z — ages 25 to 10; (2) percentage of the population aged 20 to 24 years old, sourced from the Census Bureau’s 2020 American Community Survey; (3) average rent, based on Zumpermedian monthly rent from January to August 2022; itemized costs of living for necessities, sourced from Sperling’s Best Places, such as (4) groceries cost of living; (5) healthcare cost of living; (6) utilities cost of living; (7) transportation cost of living; (8) amount of income leftover after paying for necessary costs of living, which is the sum of rent, groceries, healthcare, utilities and transportation subtracted from $42,494, the mean after-tax income of Americans ages 25 and under, according to the Bureau of Labor Statistics’ Consumer Expenditure Survey; and (9) livability scores, sourced from AreaVibes. Each factor was scored, with average rent weighted triple, population and percentage of population aged 20 to 24 weighted double, leftover income weighted double and livability weighted double. All data compiled on September 8, 2022. 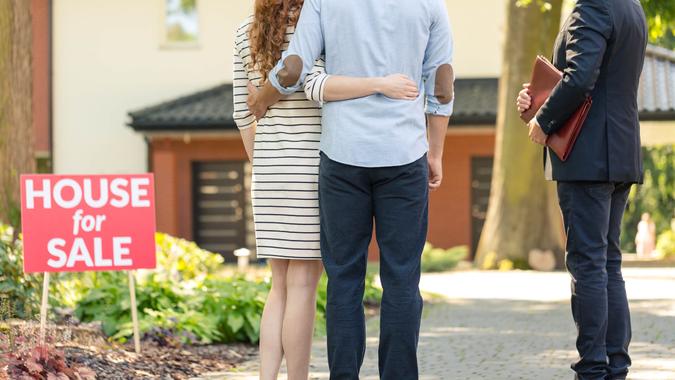 Location and size aren't everything.