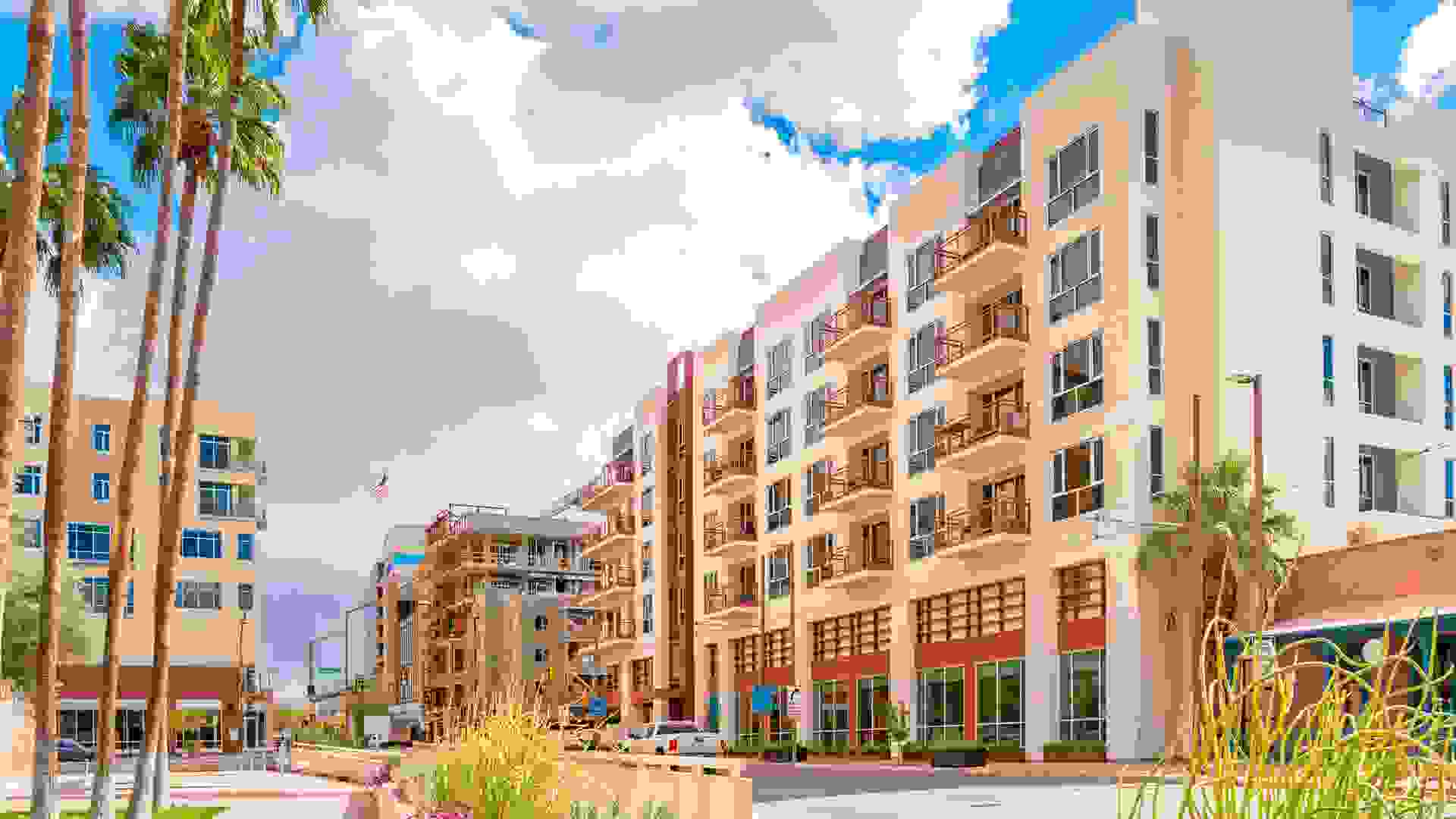 Buying a home is often touted as a smarter financial move than renting. In the past, Americans seemed to bear this sentiment, as homeownership rates climbed year after year to reach a high of 69.2% in 2004, according to Census Bureau data. But the tide turned as the housing market started to collapse in 2007 and the U.S. economy fell into a recession. Over time, more and more people turned to renting. By 2016, the homeownership rate had fallen to 62.9%, and the percentage of renting households hit a 50-year high.

Things changed again, though, in 2017. The homeownership rate in the U.S. has been inching back up over the years and reached 65.5% in 2021, according to the Census Bureau. So, if you’re renting, should you join the renewed trend toward homeownership?

To help Americans determine whether they should continue renting or take the plunge into homeownership, GOBankingRates analyzed 80 Metro areas in the U.S. with the biggest housing markets, according to Zillow’s Housing Data, to see where you can save money in the long term by opting to buy rather than rent. The study estimated the typical monthly mortgage payment in each city by using the median list price, a 20% down payment and the current interest rate on a 30-year fixed-rate mortgage. The monthly mortgage payment was then compared to the median rent for a single-family residence, resulting in the expected savings from buying versus renting.

Note that GOBankingRates’ study doesn’t factor in the initial cost of a down payment on a home, which can take many years to save up for. The study only considers the monthly mortgage payment and rent. So, if you can get past the hurdle of a down payment, buying a home in these cities makes financial sense. 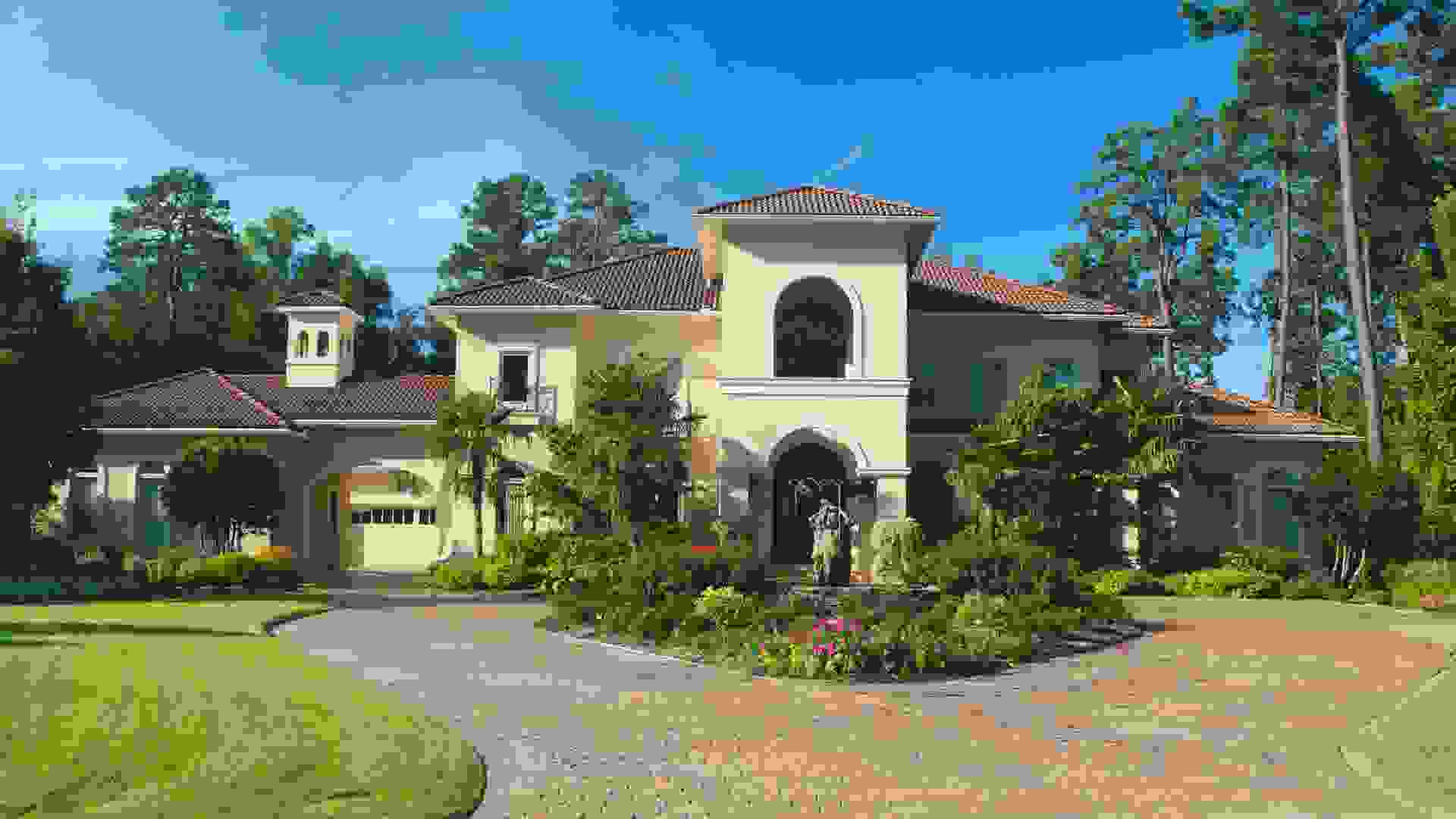 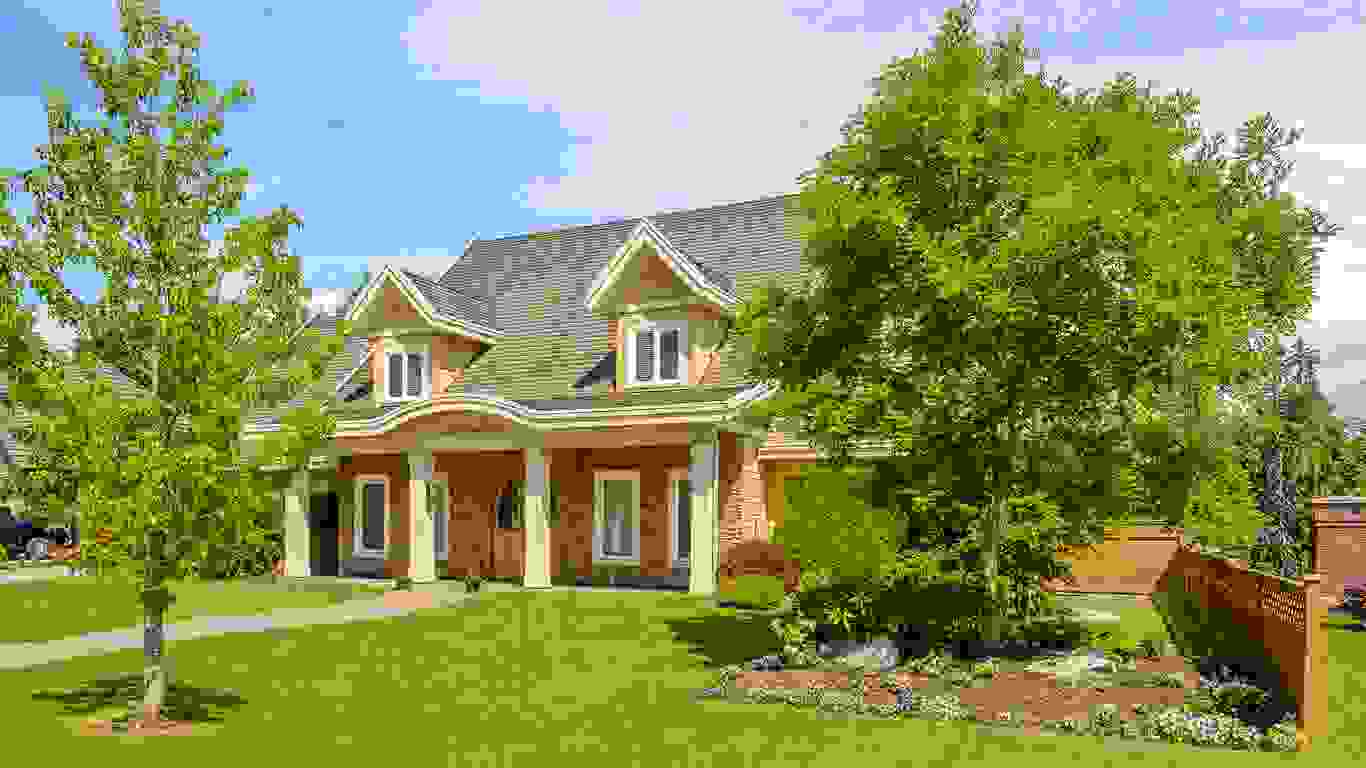 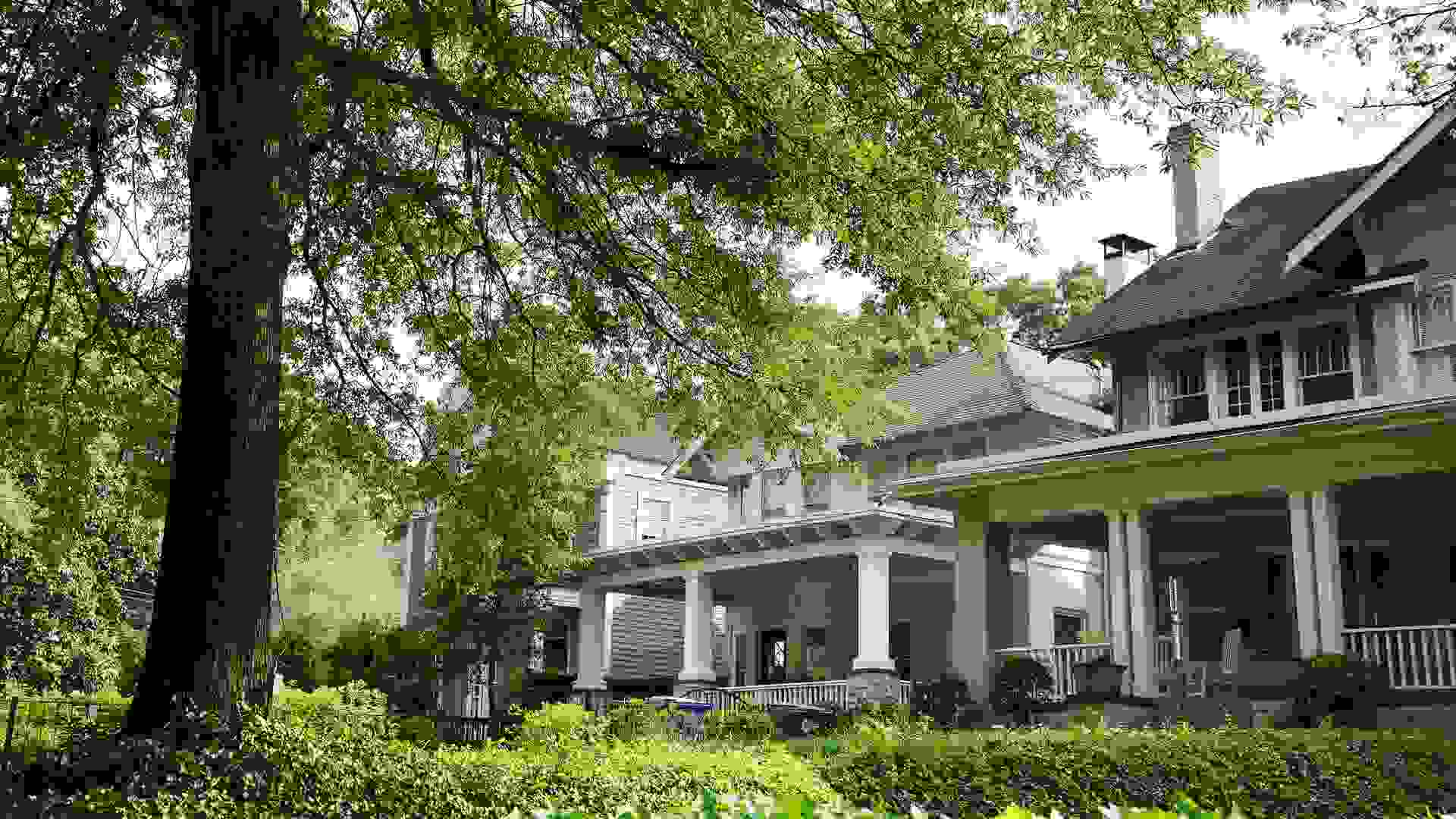 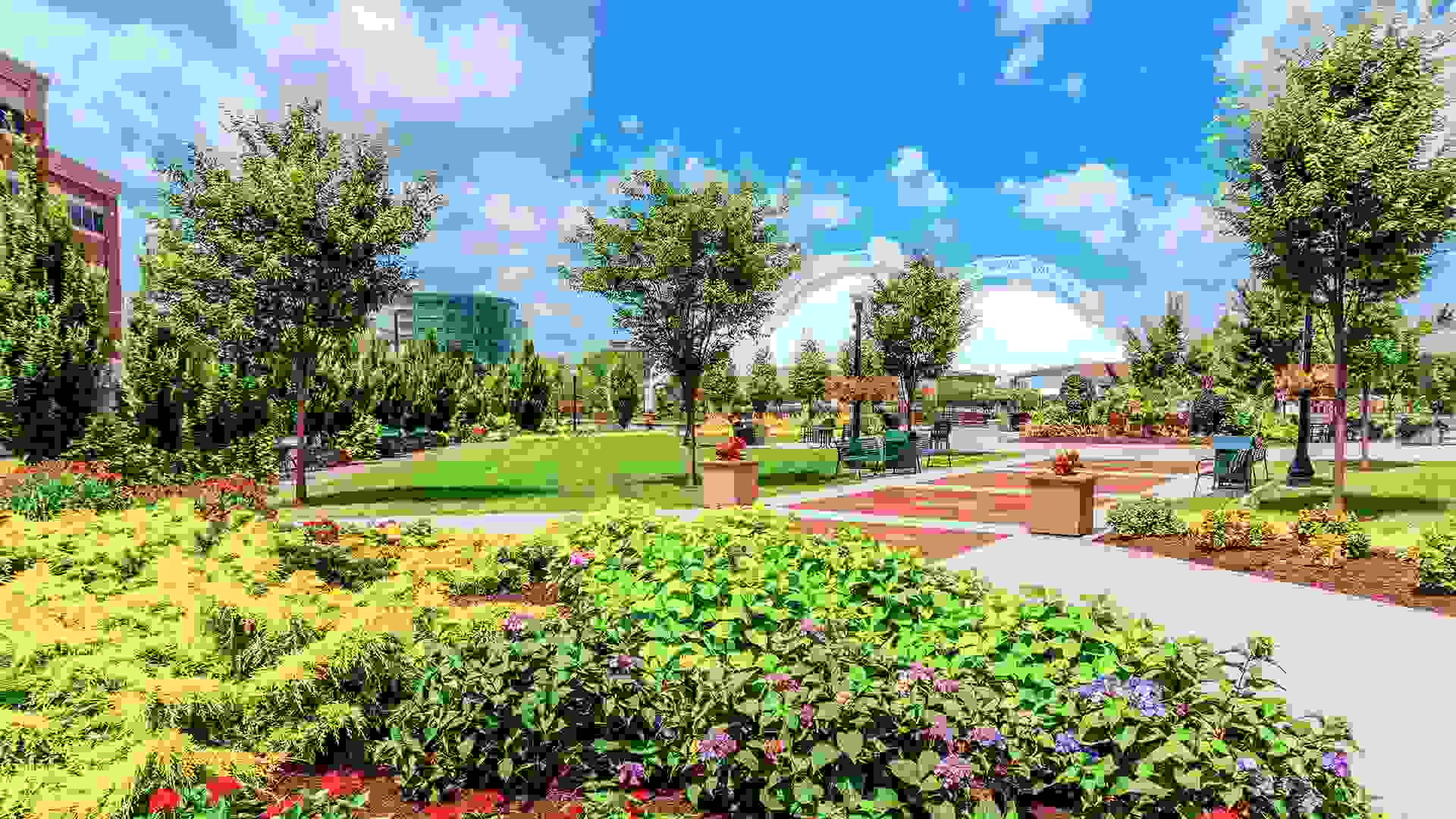 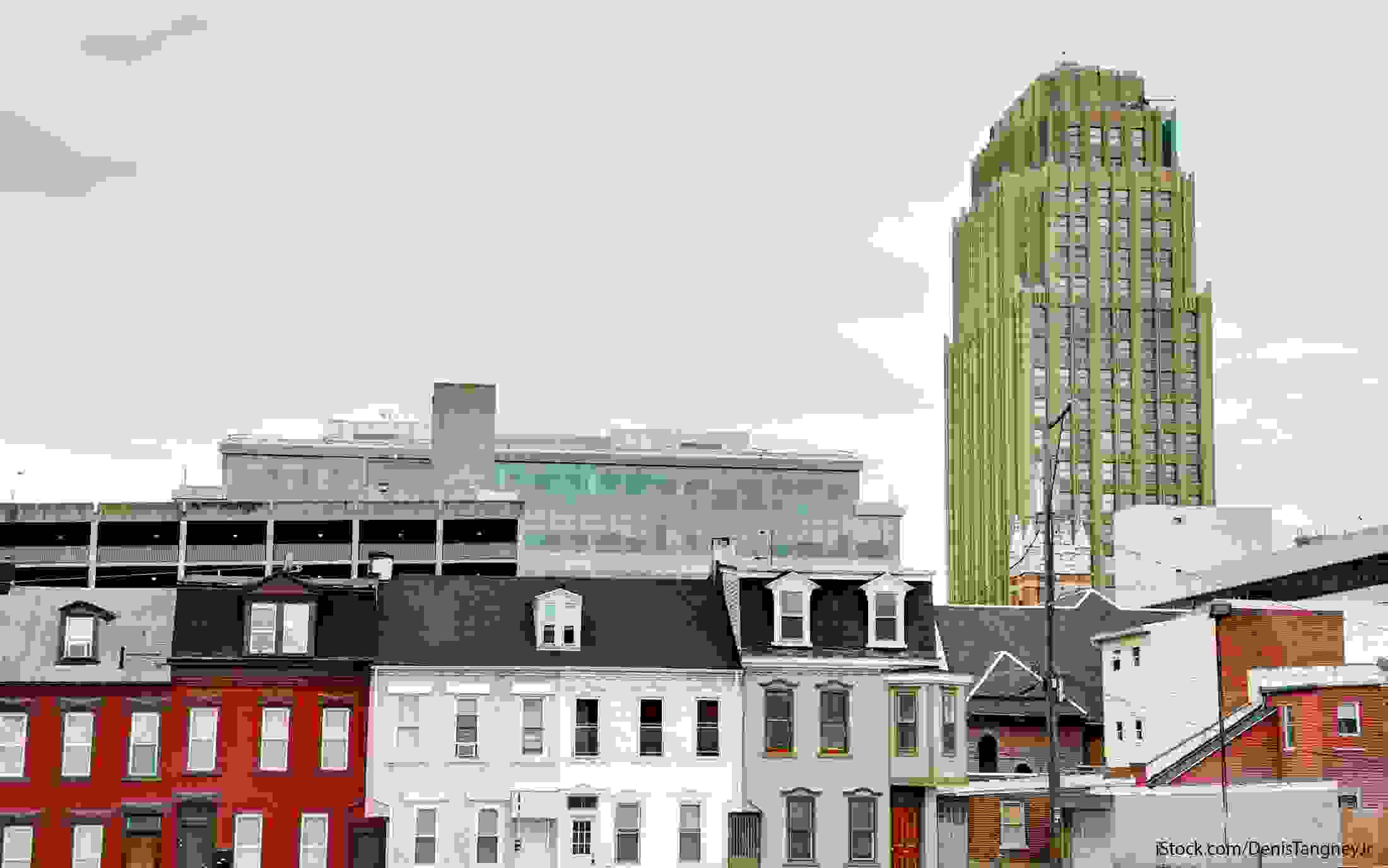 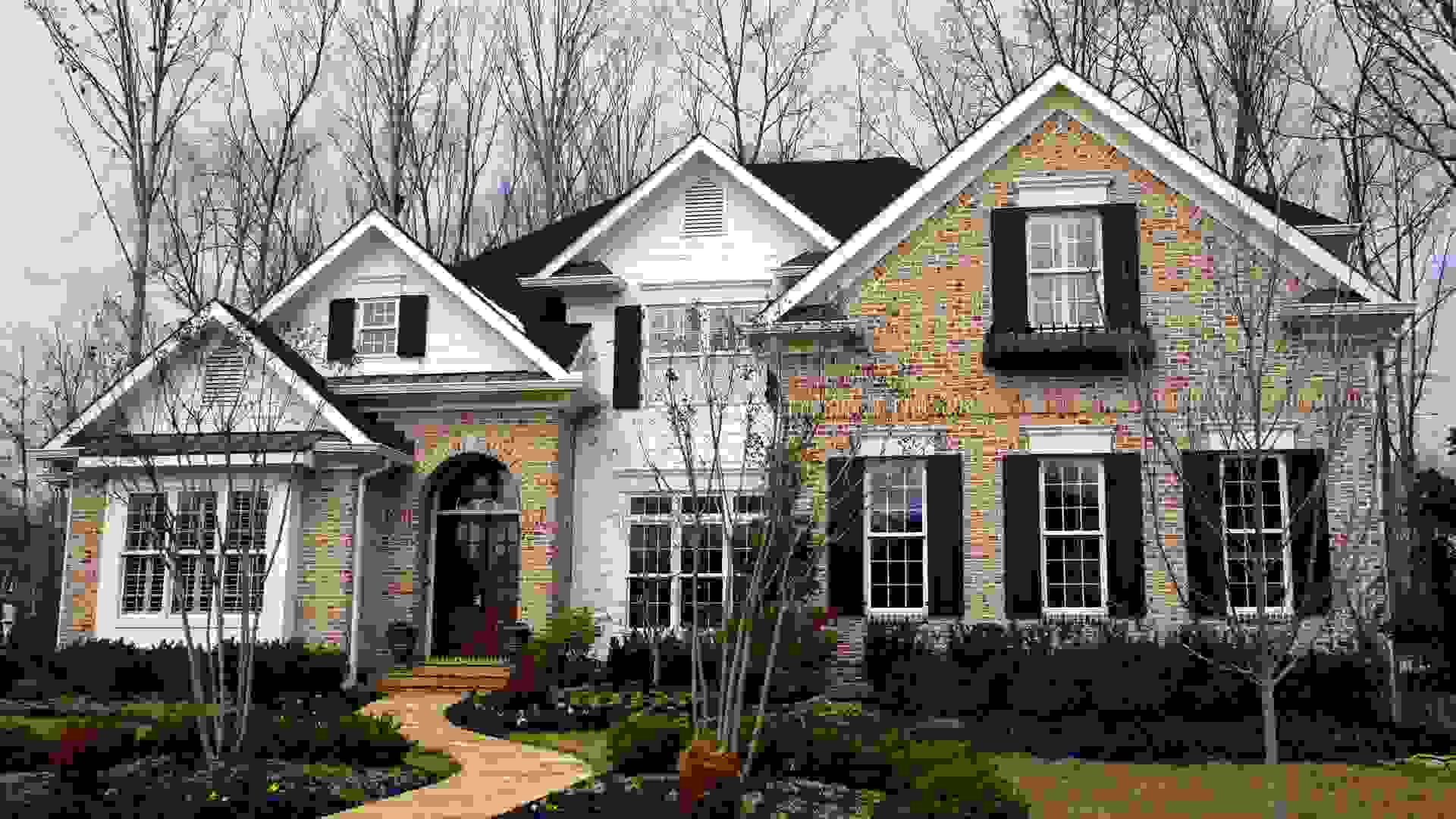 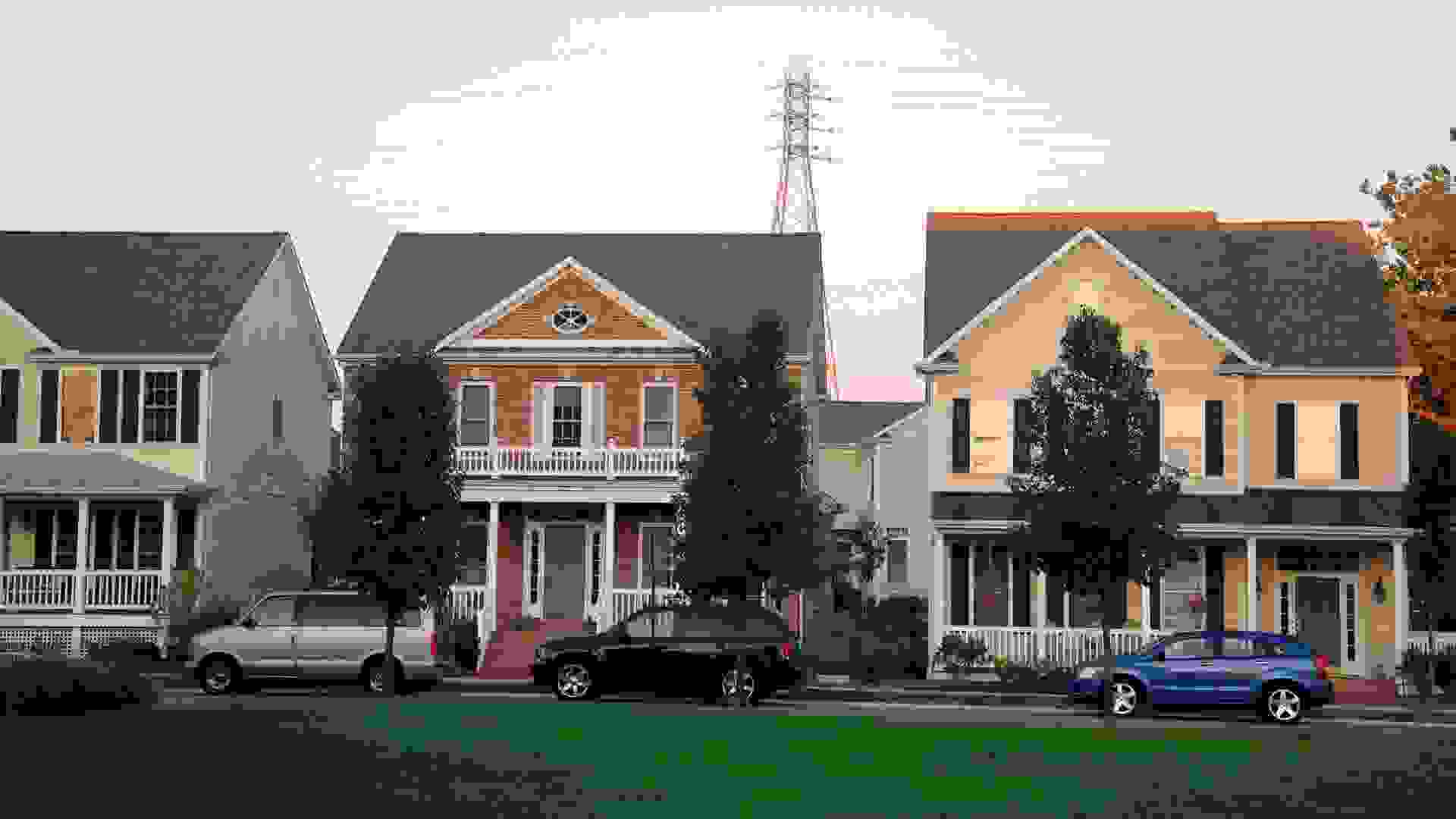 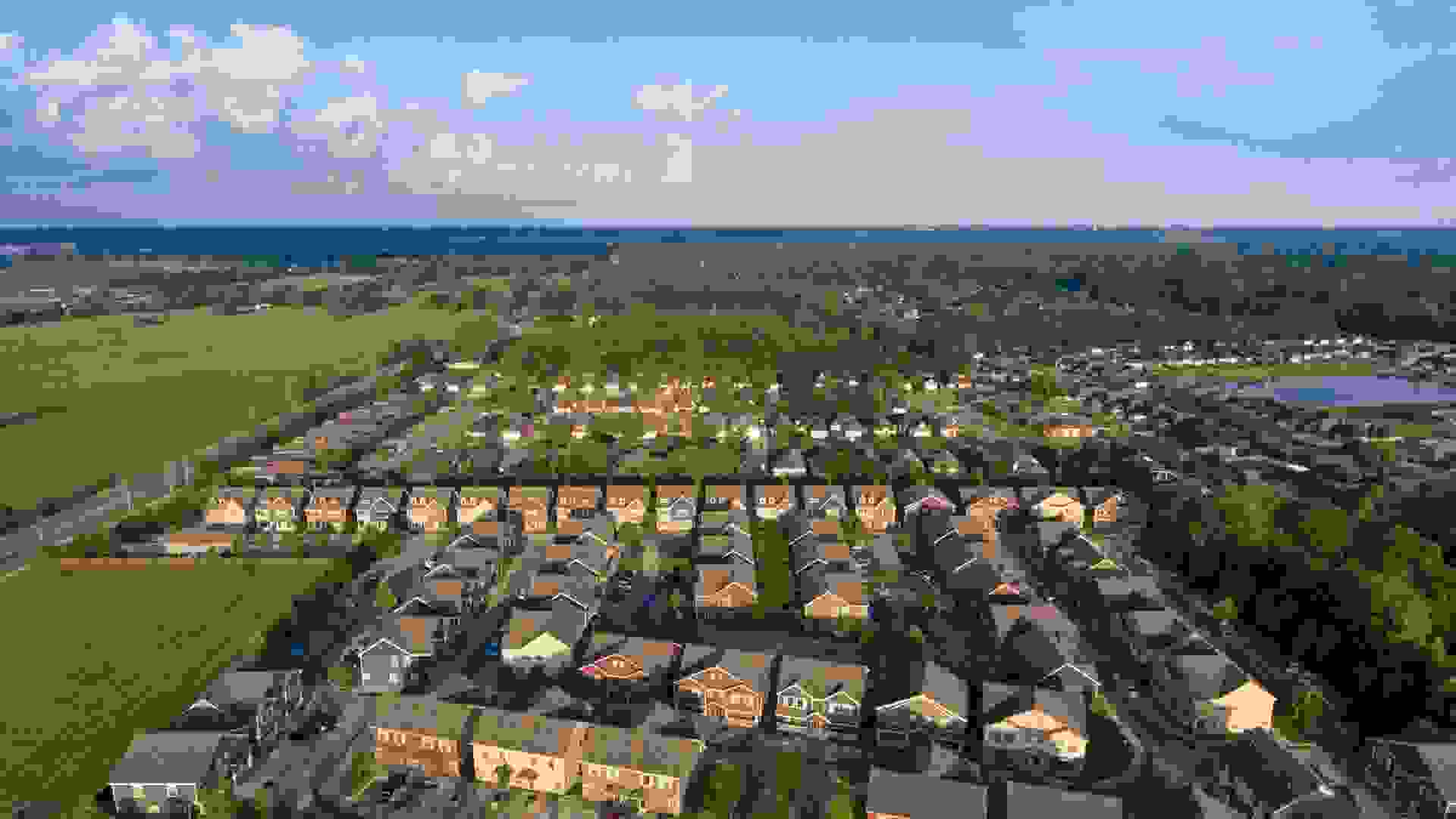 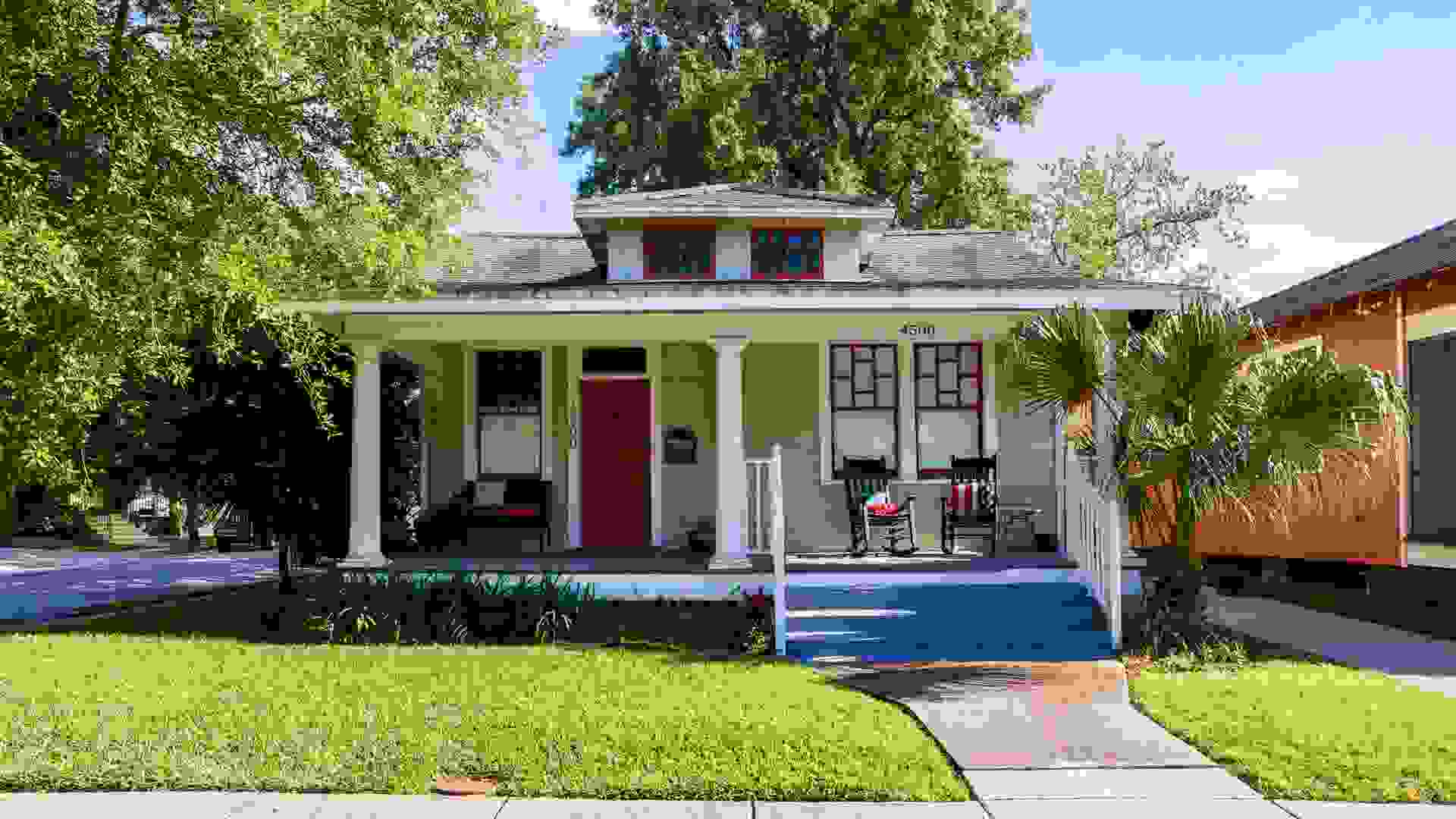 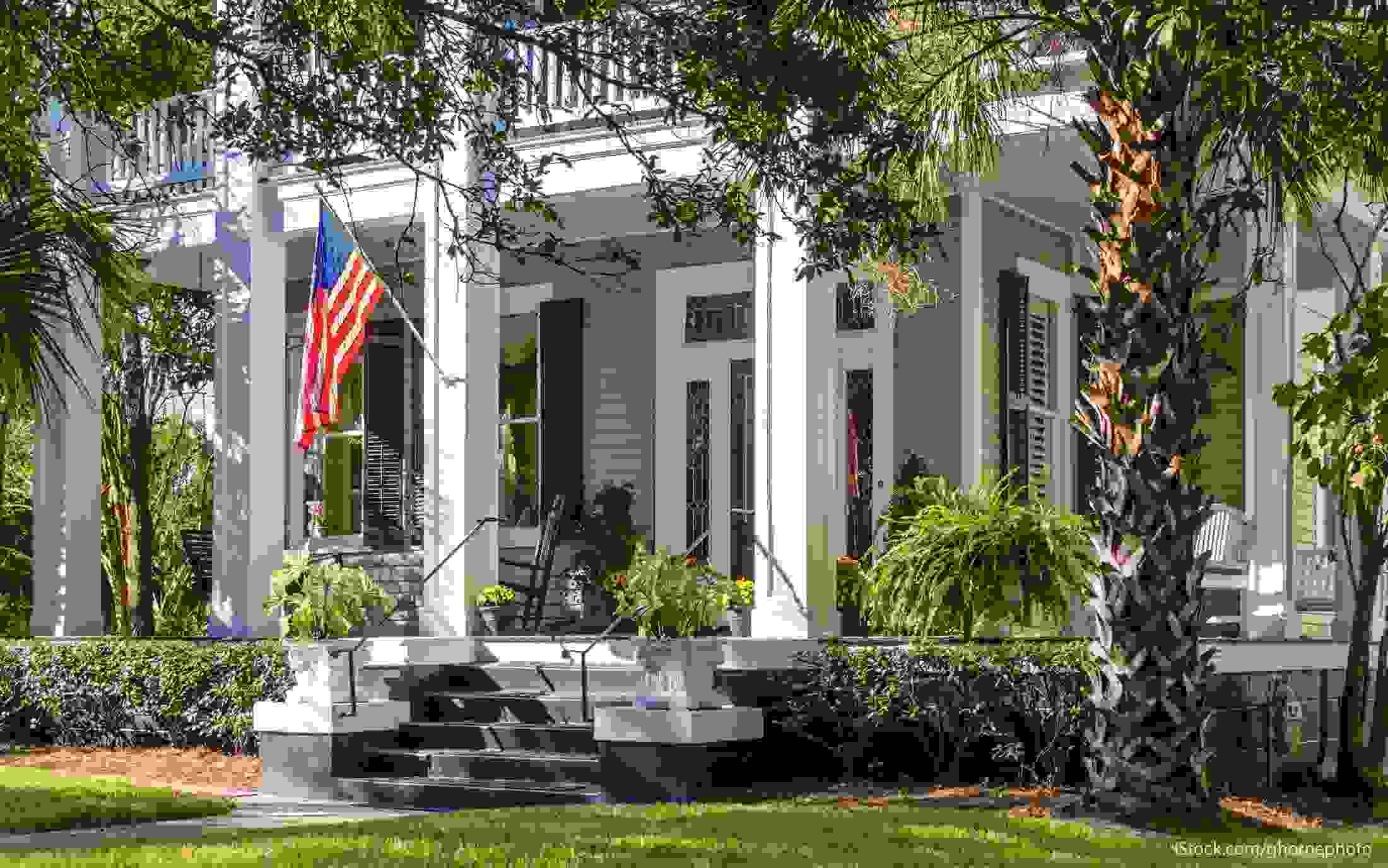 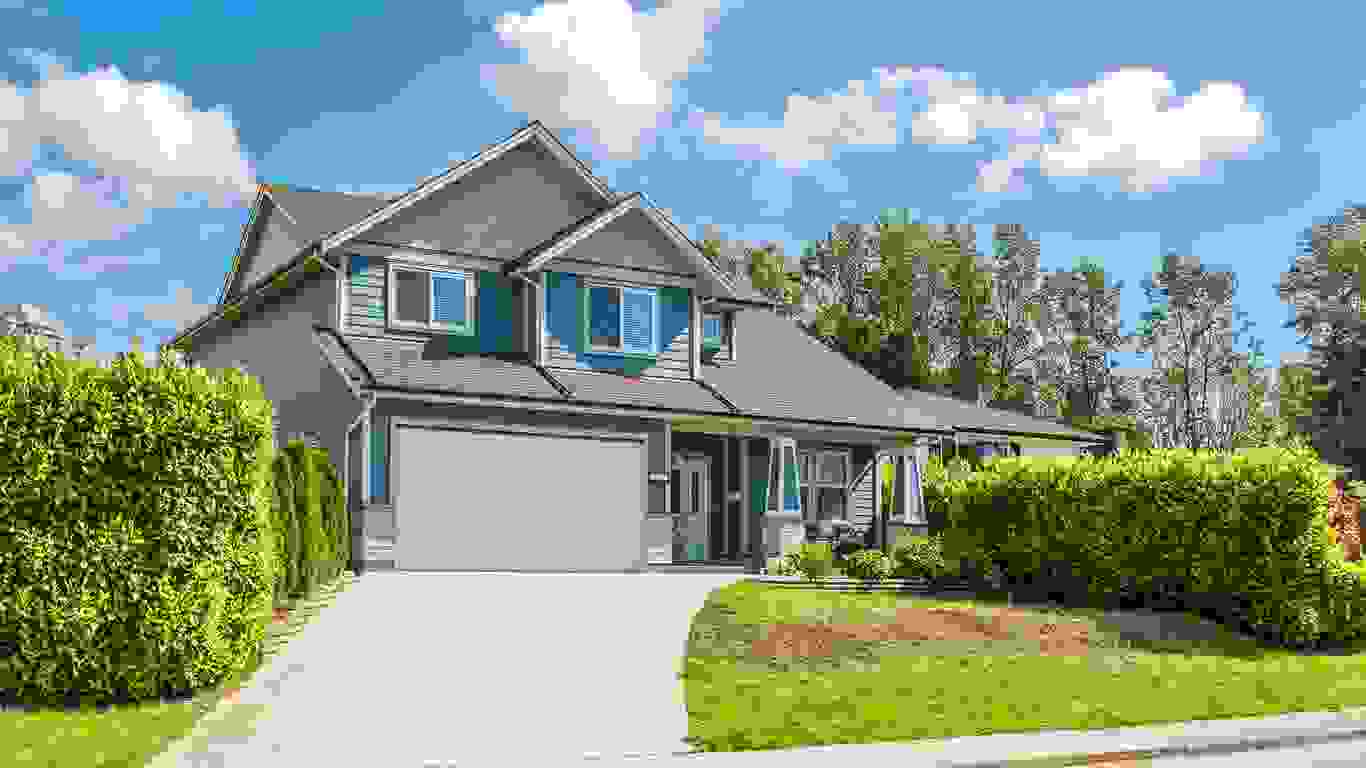 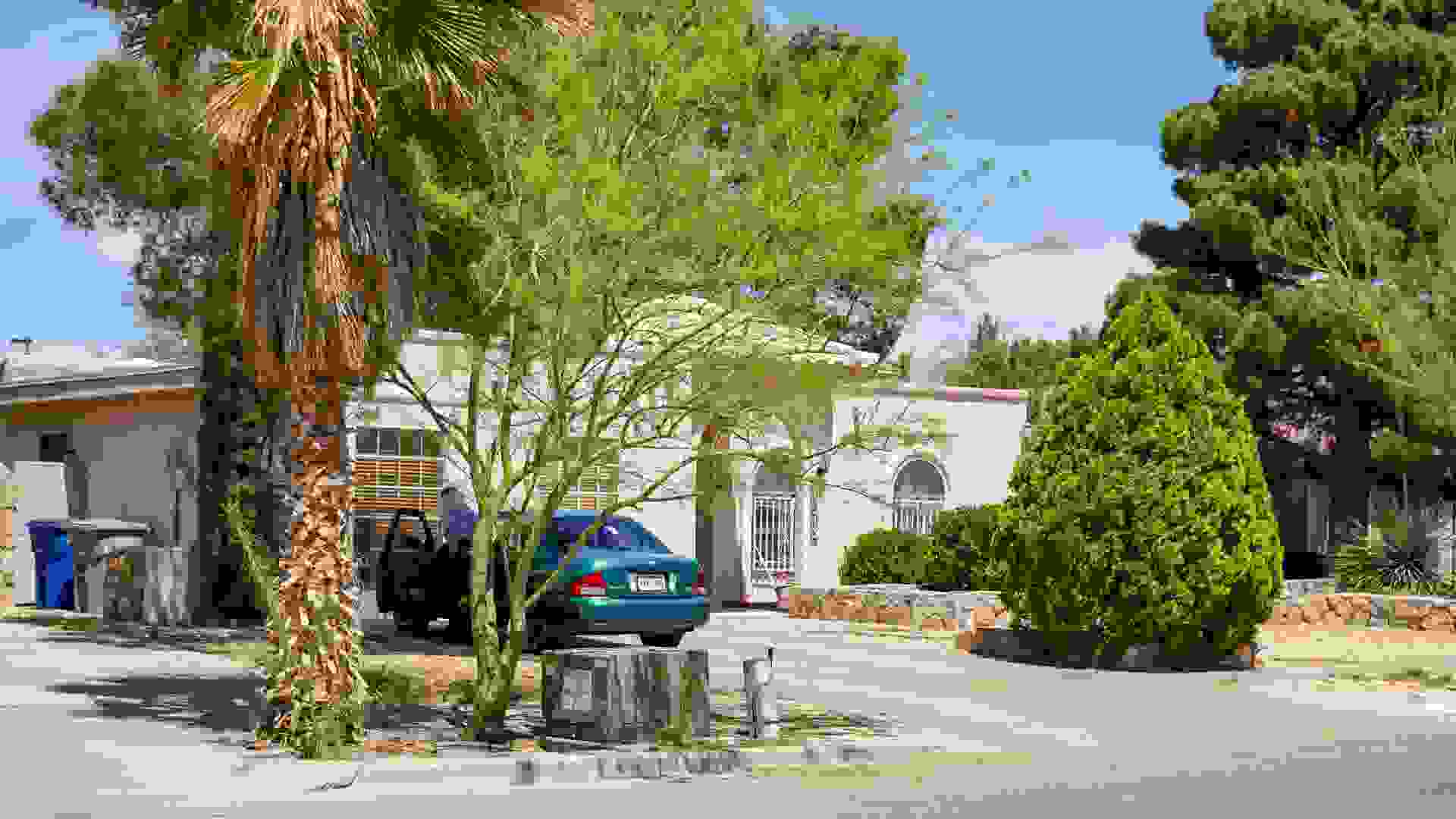 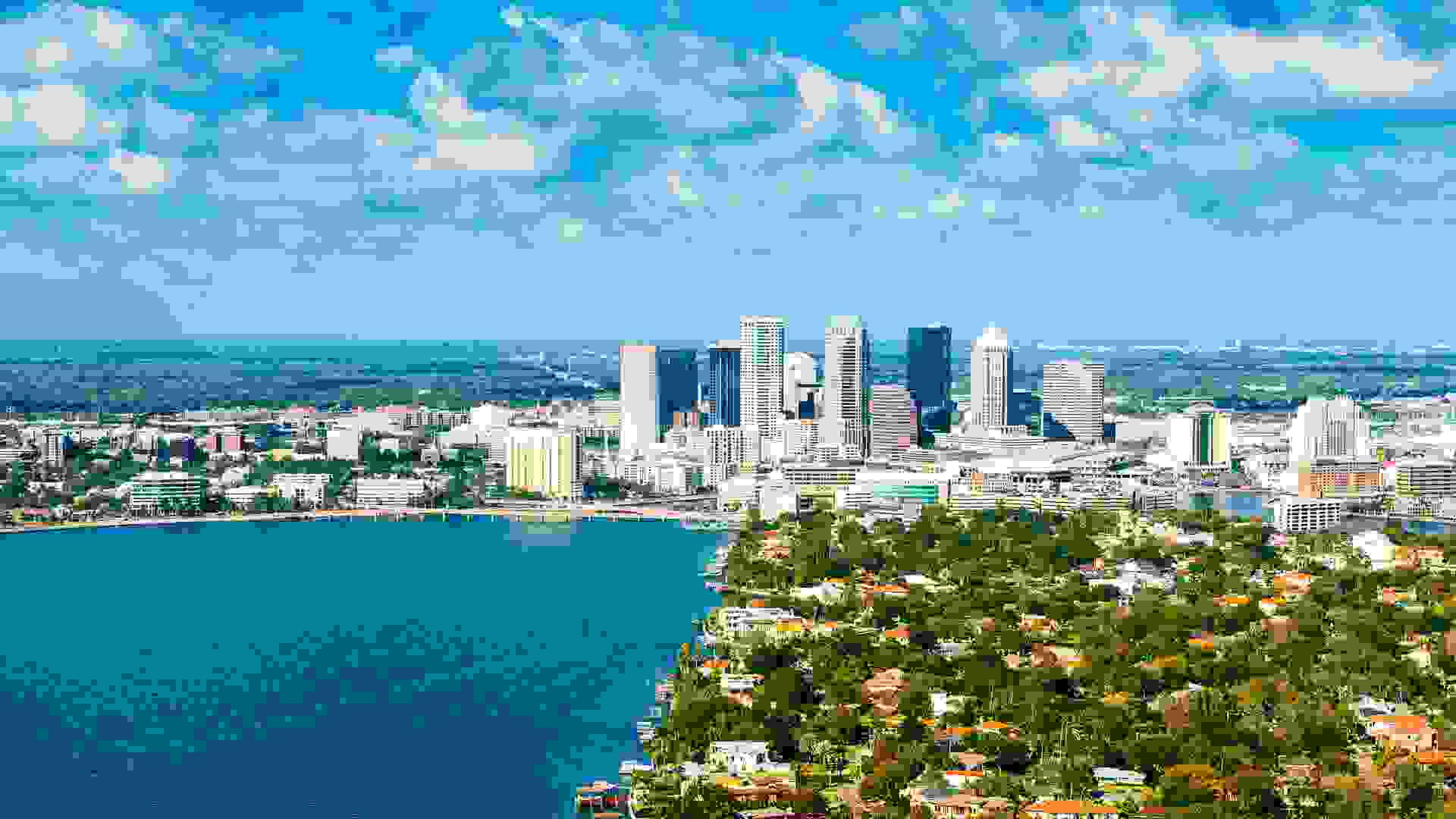 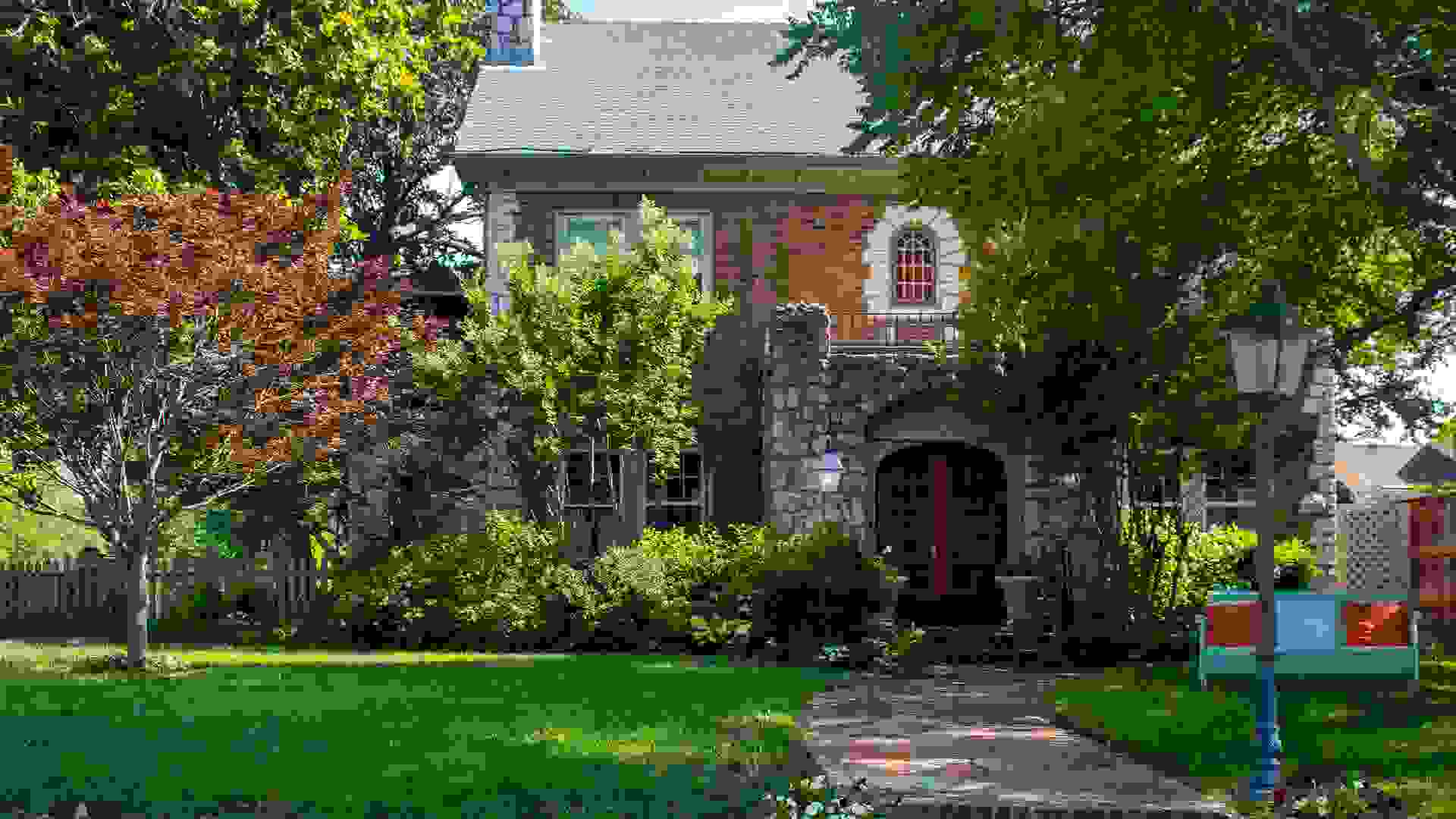 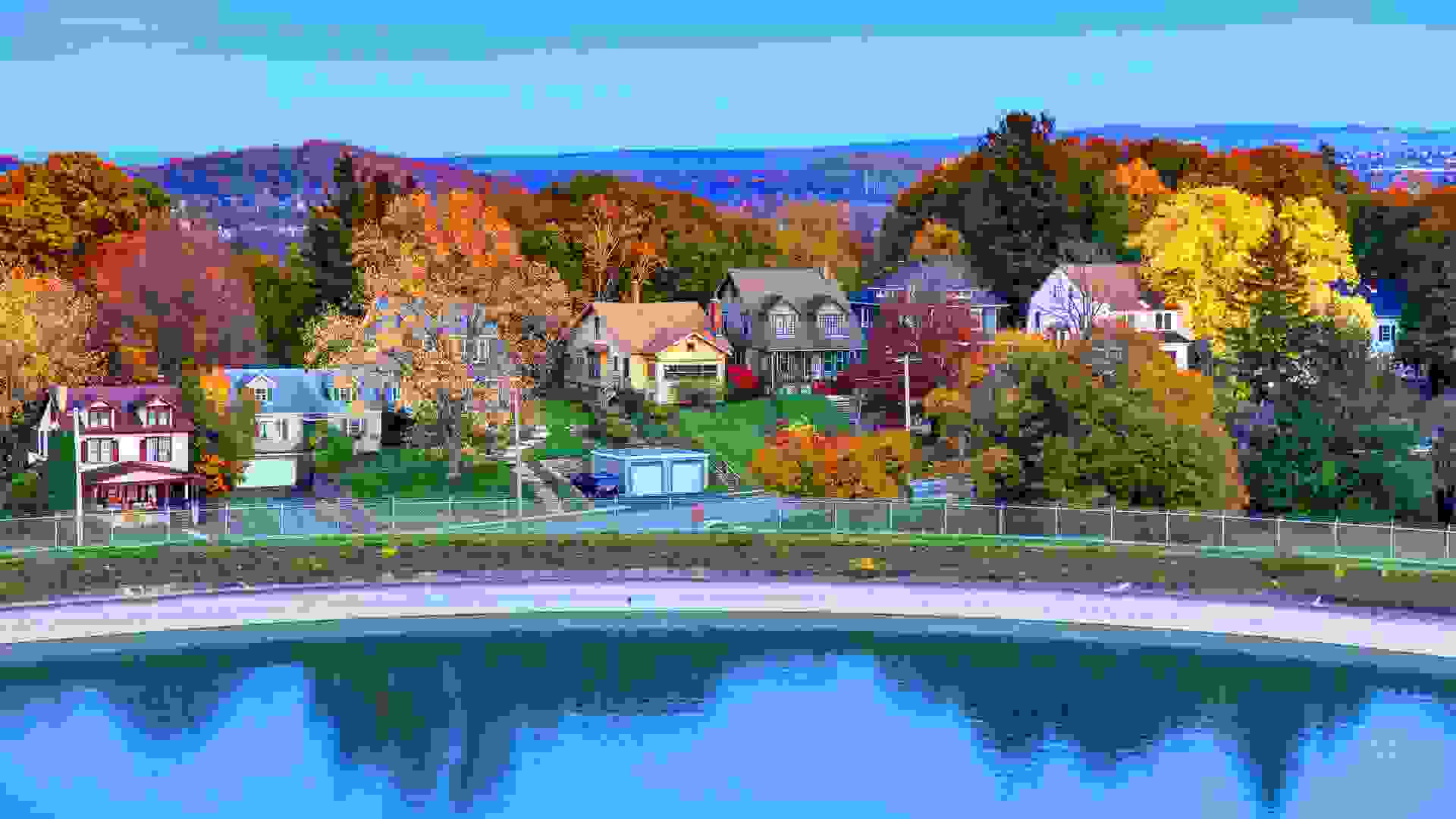 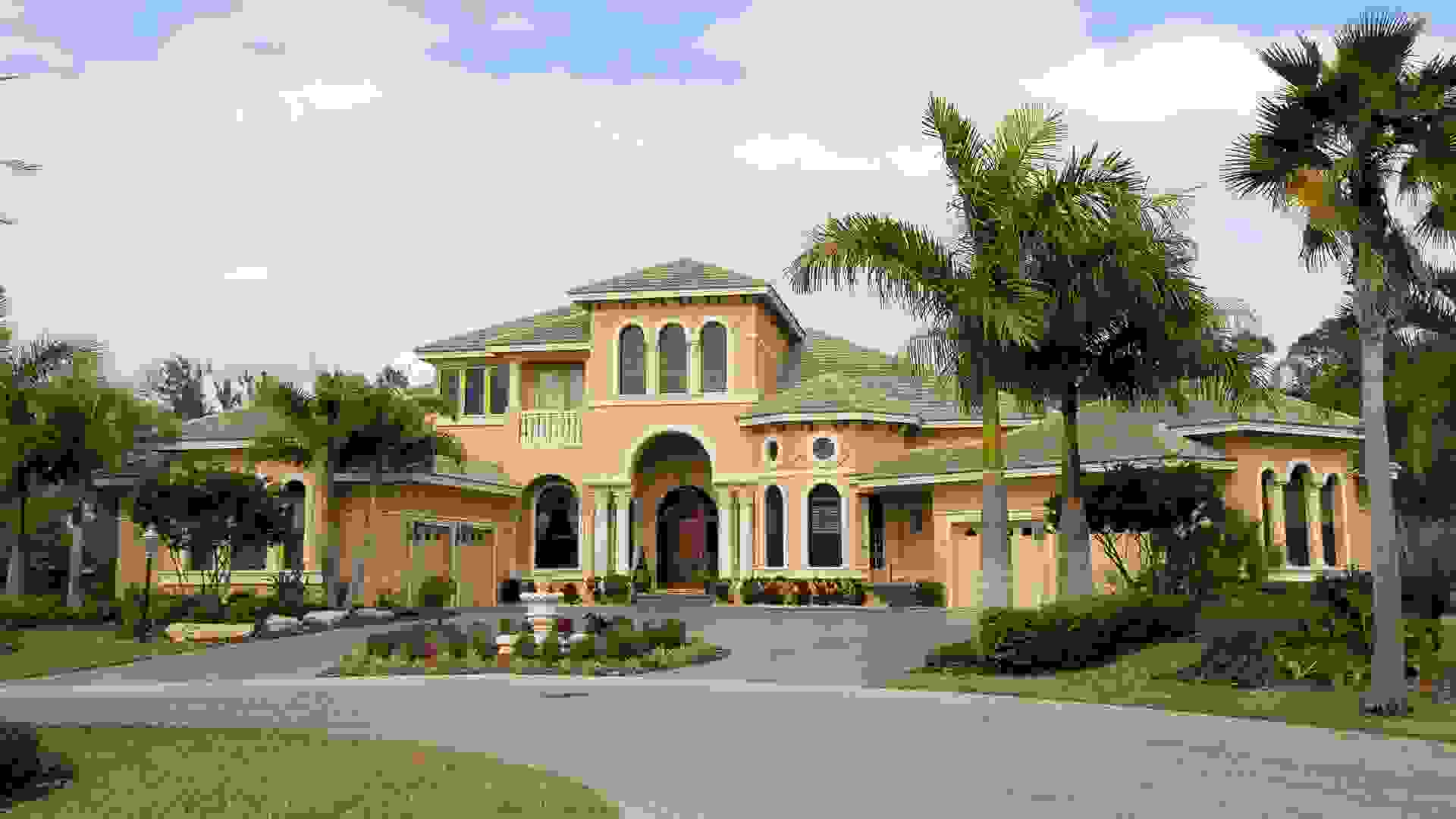 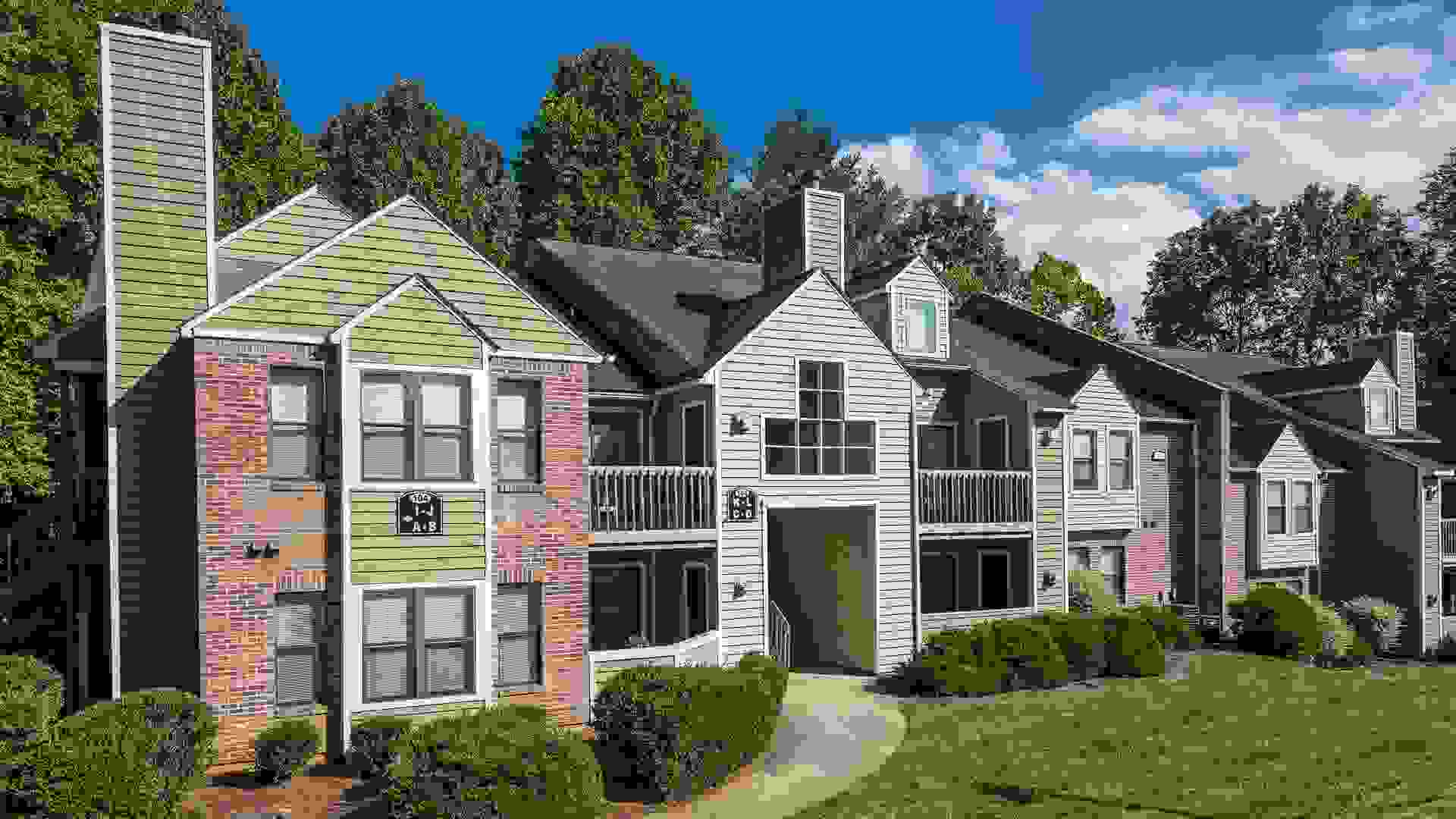 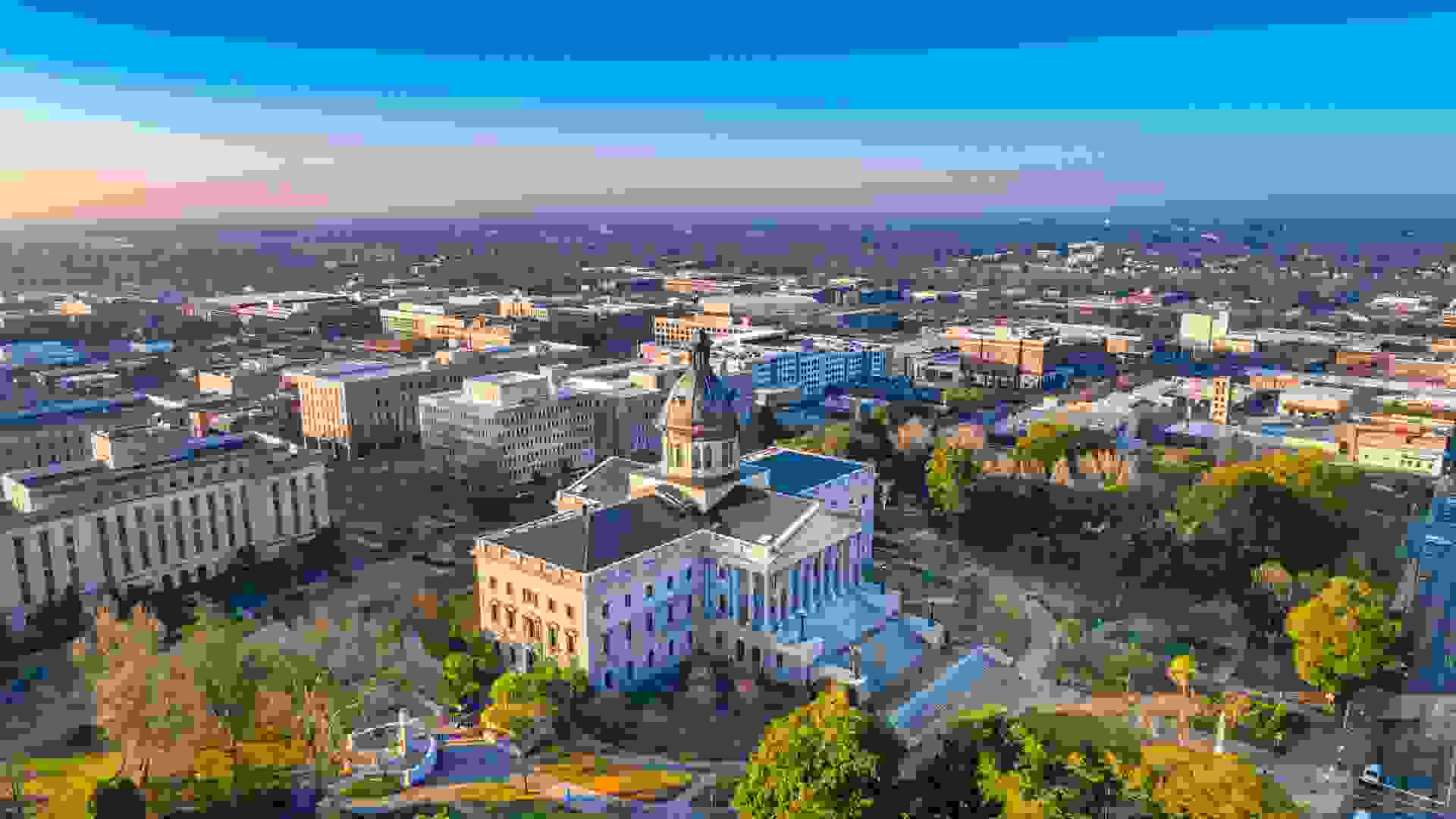 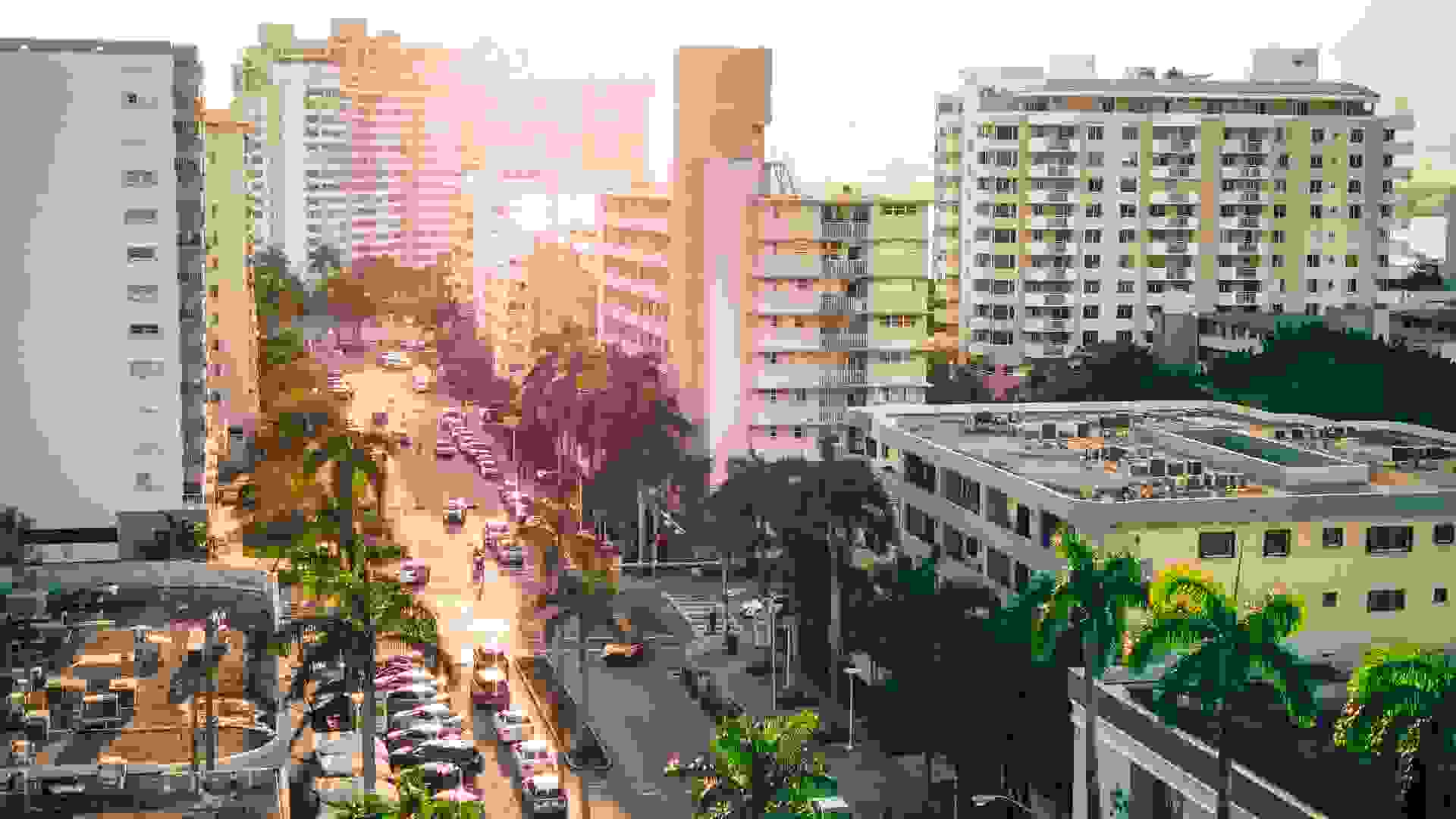 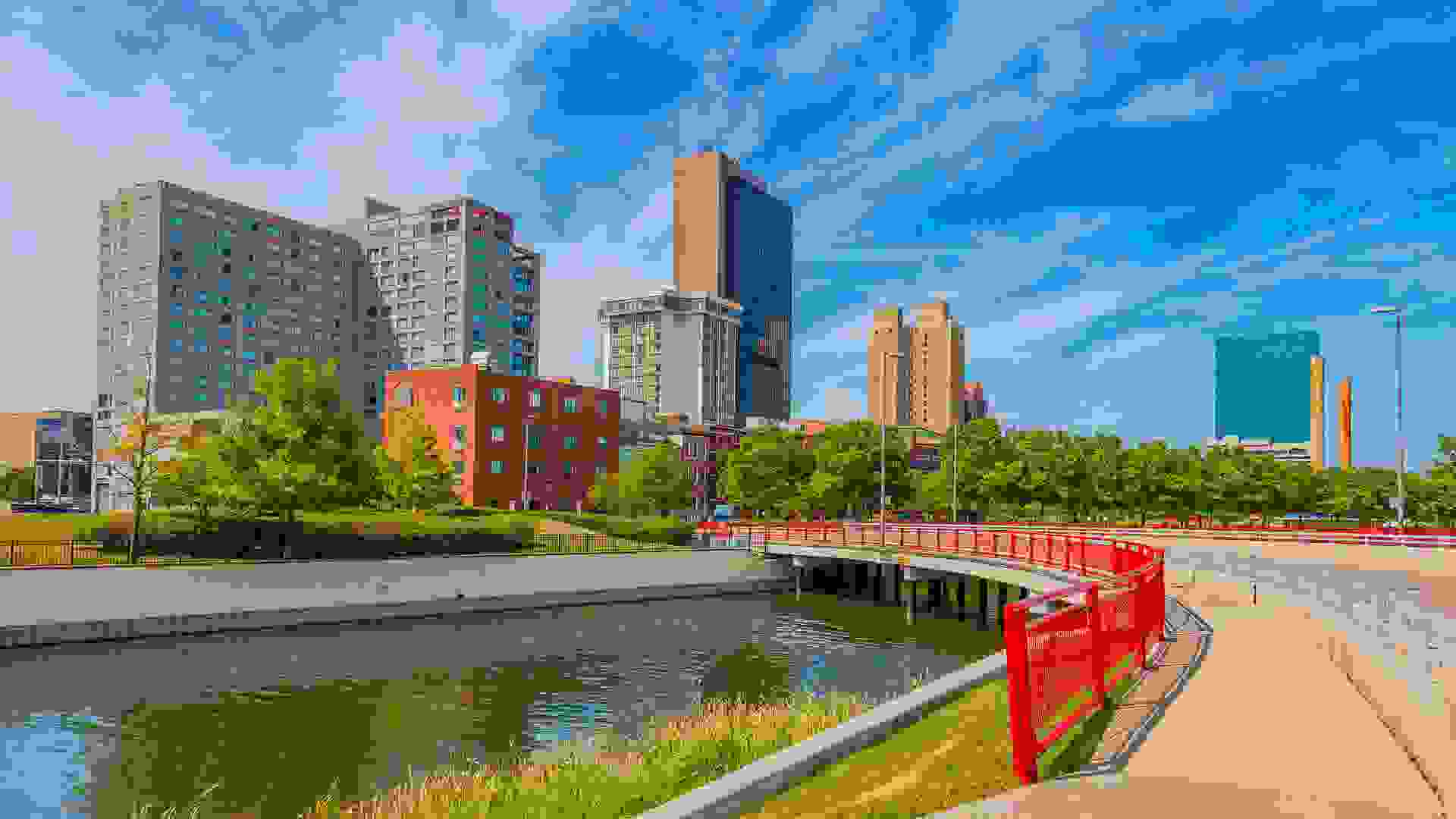 Methodology: GOBankingRates looked at the 80 Metro areas with the biggest housing markets in the US according to Zillow’s Housing Data to determine in which cities you can save long-term by opting to buy rather than rent. GOBankingRates first compiled (1) the median hme value for single family residence homes in each metro, sourced from Zillow. This allowed (2) a median monthly mortgage payment estimate to be calculated through Zillow’s Mortgage Calculator, using a 20% down payment, the Federal Reserve Economic Data website’s current 30-year fixed rate mortgage interest rate, and state annual property tax rates sourced from the Tax Foundation. This was then compared to (3) the median monthly rental price for single family residences in each city according to Zillow to find (4) the difference between a median mortgage payment and median rent in each city. Cities were then ranked according to how much the median rent exceeds the median mortgage, with #1 being the city where the most money can be saved by buying over renting. All data was compiled on and up-to-date as of March 29, 2022. 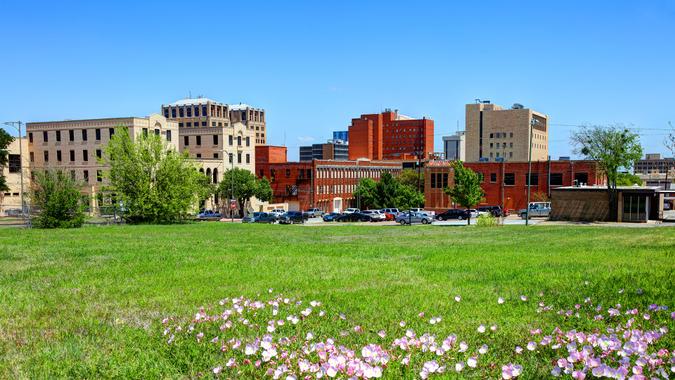