Americans are facing a major crisis, and it’s on seemingly every street, avenue and boulevard — housing prices are skyrocketing with no end in sight. America’s lack of affordable housing is creating a wave of desperate buyers.

Keep reading to see how the situation is affecting nearly every zip code in the country — and if there’s a solution to stop it before catastrophe strikes.

Click through to learn about 30 cities where you can still buy a house for under $100,000.

In 2017, over 35 percent of new homebuyers made an offer on a home without ever stepping foot inside, according to data from Redfin.

“Eventually, it becomes where people stop bringing their businesses here because there’s nowhere for people to live,” said Chip Ahlswede of the Beverly Hills/Greater Los Angeles Association of Realtors. “I mean, we’re sitting on a shortfall of a million housing units currently and moving toward a situation where we are going to be down two million.”

That problem can be seen all across the nation: Twelve states dealt with an 8 percent or lower vacancy rate in 2017, according to the U.S. Census Bureau.

Be Prepared: Cities in Danger of a Housing Crisis — Is Yours on the List?

Ahlswede added, “Get more houses on the market, get people the chance to move up in the community and then you’ve got a real opportunity for people to have income growth,” he said. “Everything comes when you stop with the red tape.”

Click here to keep reading about the cost of living across the the country. 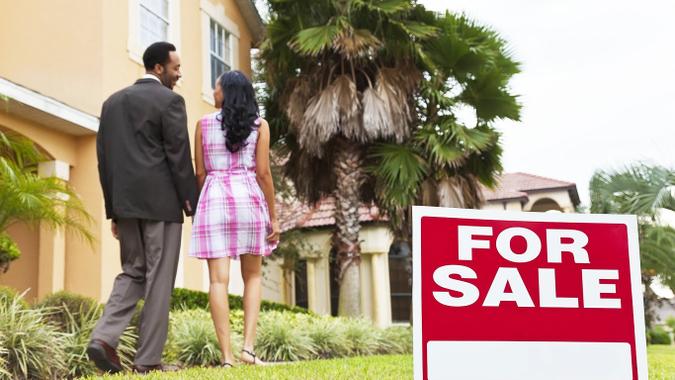 Save money on your next real estate sale or purchase.