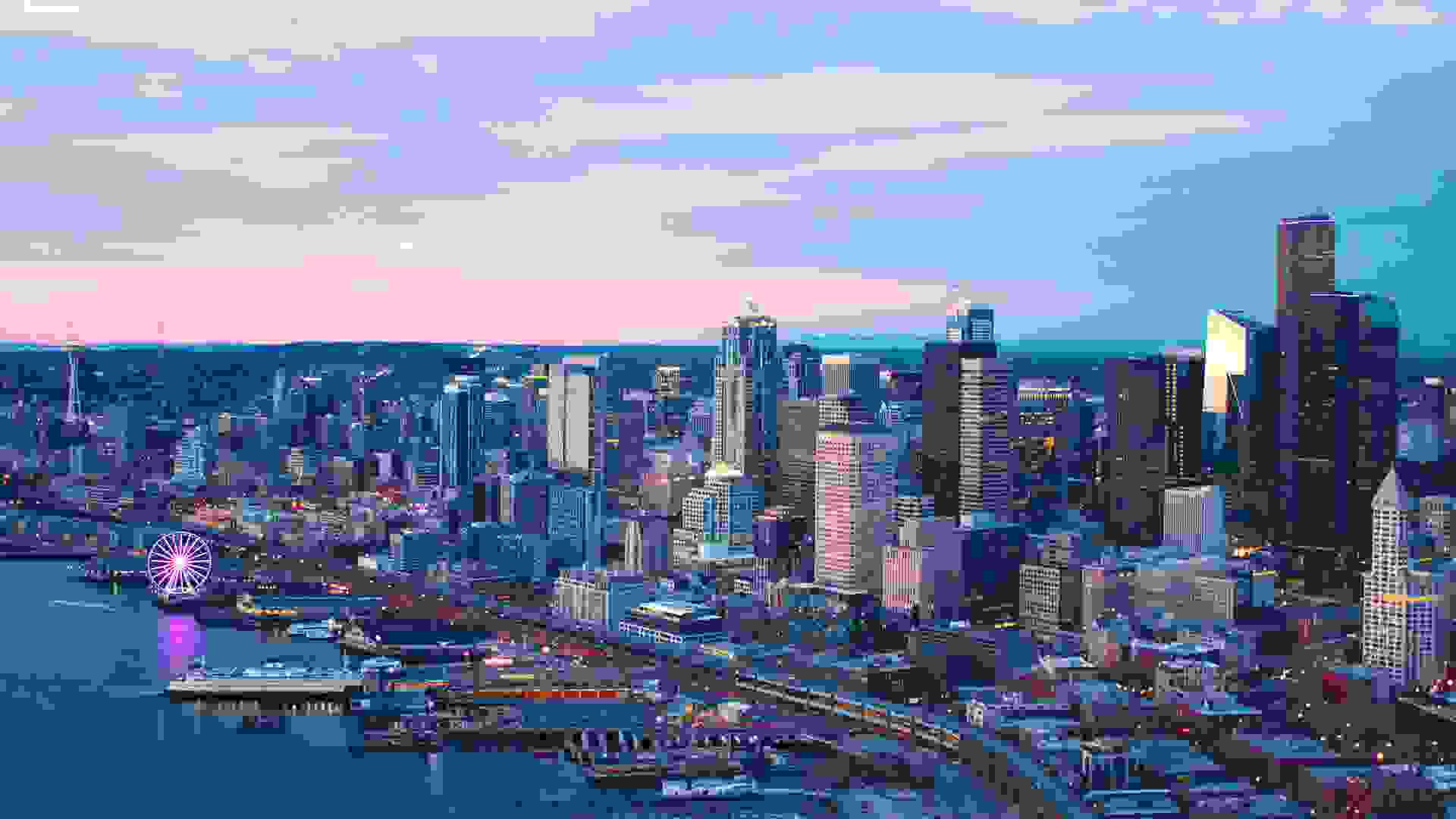 The gap between the middle and upper class appears to be shrinking. This might seem surprising as nearly 70% of Americans identified as middle class in a Northwestern Mutual 2018 Planning & Progress study. Perhaps it’s because there is considerable income disparity across the country’s most popular cities.

Cities To Make Money: How Far a $100,000 Salary Goes in America’s 50 Largest Cities
Find Out: 40 Top Cities Where Your Paycheck Goes the Furthest

A recent Bloomberg analysis looked at income distribution across U.S. cities, and it painted an interesting picture regarding strong, albeit uneven, economic growth. With the middle class shrinking, this might mean a shift for the lower- and upper-income tiers. This could be the case for certain cities’ growth, especially ones fueled by industries on the rise, based on current economic trends. And it seems as if the upper class might be congregating in certain areas of the country.

GOBankingRates looked at all 287 United States cities with above 40,000 households, as sourced from the 2019 American Community Survey, in order to find the 15 cities where the upper class has taken over. All data was compiled on and up to date as of February 24, 2021.

See: What Is Considered Middle-Class Income?

Some of America’s richest cities are in California, so it probably isn’t a surprise that four of the locales on this study’s list come from the Golden State. Well-known cities in Colorado and Massachusetts also show up several times, as well as Washington and Texas.

Check out which cities across America have the most upper-class residents. 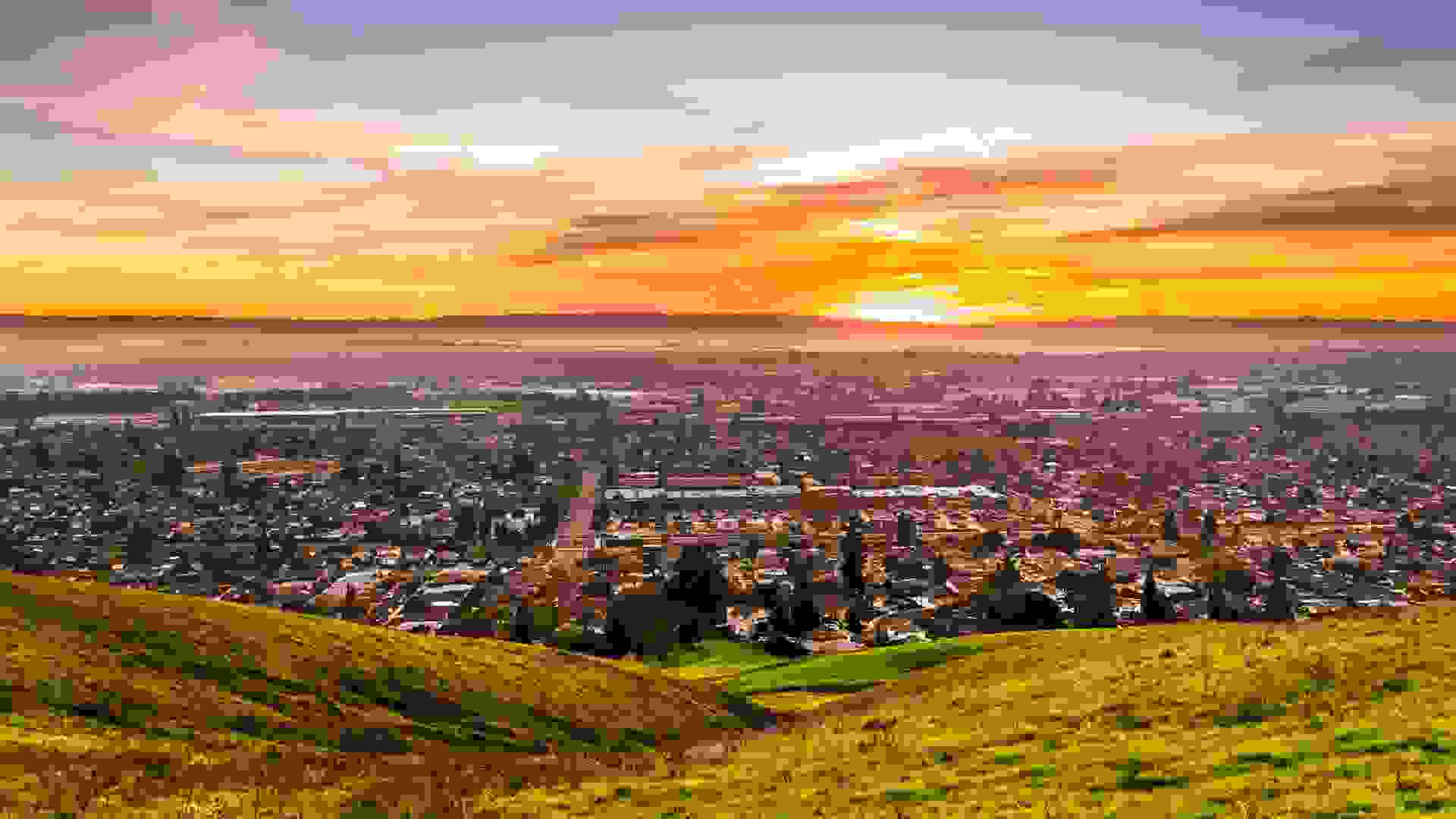 Find Out: These Are the 50 Best Cities for Gen Z To Live Well on a Budget 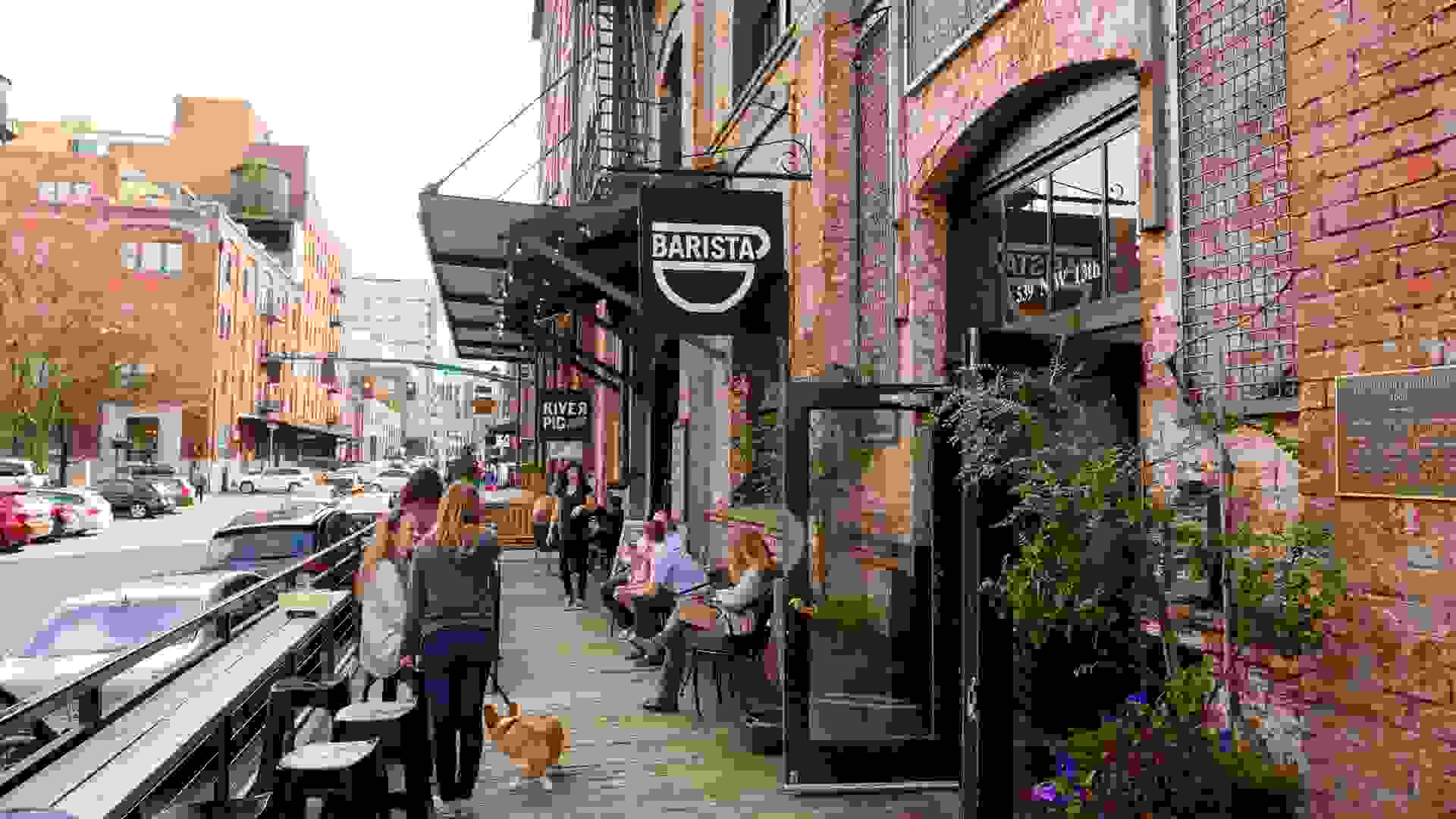 Check Out: 50 Cities With the Most Overpriced Homes 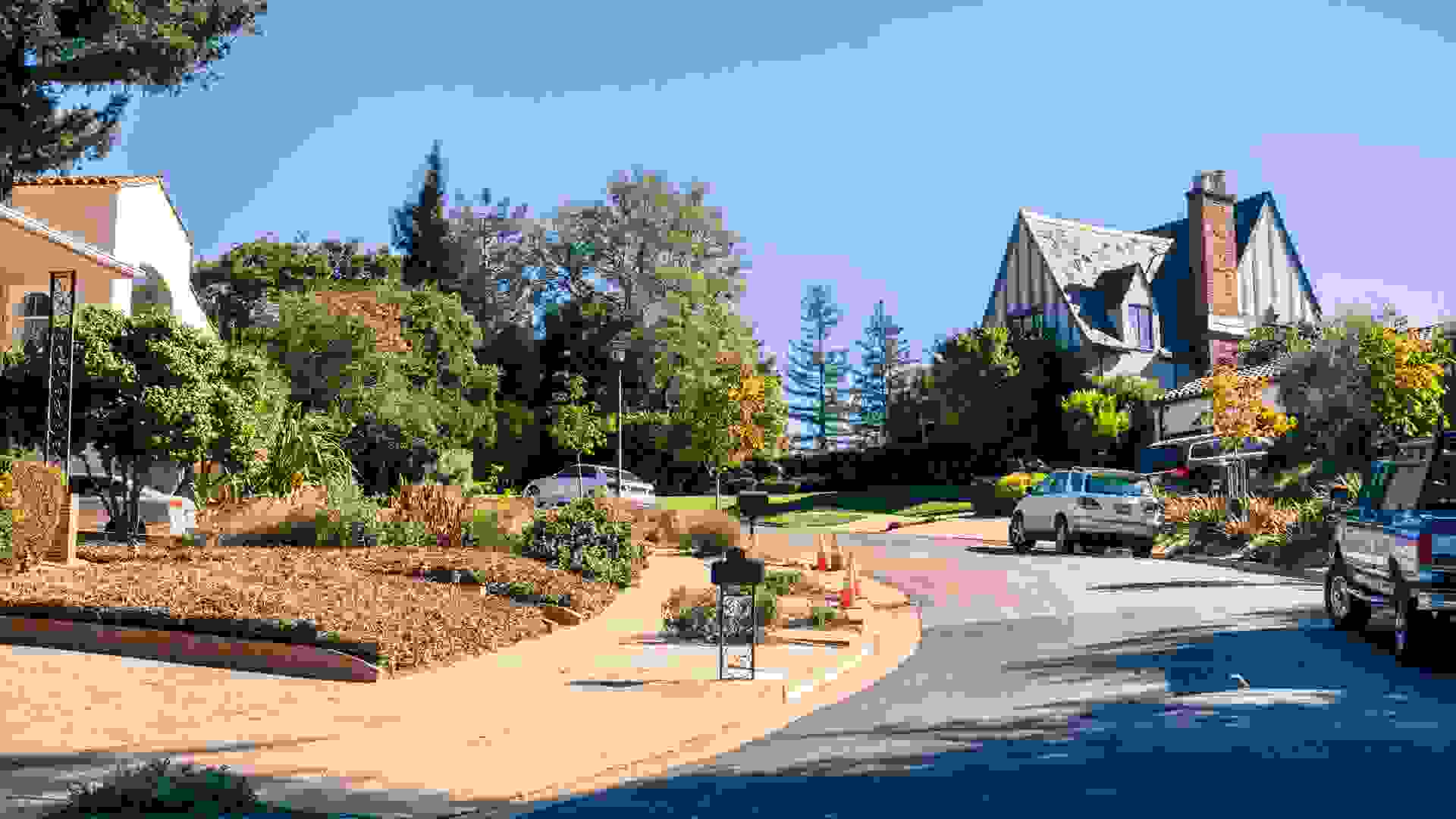 Learn More: 25 Cities Where the Middle Class Is Thriving 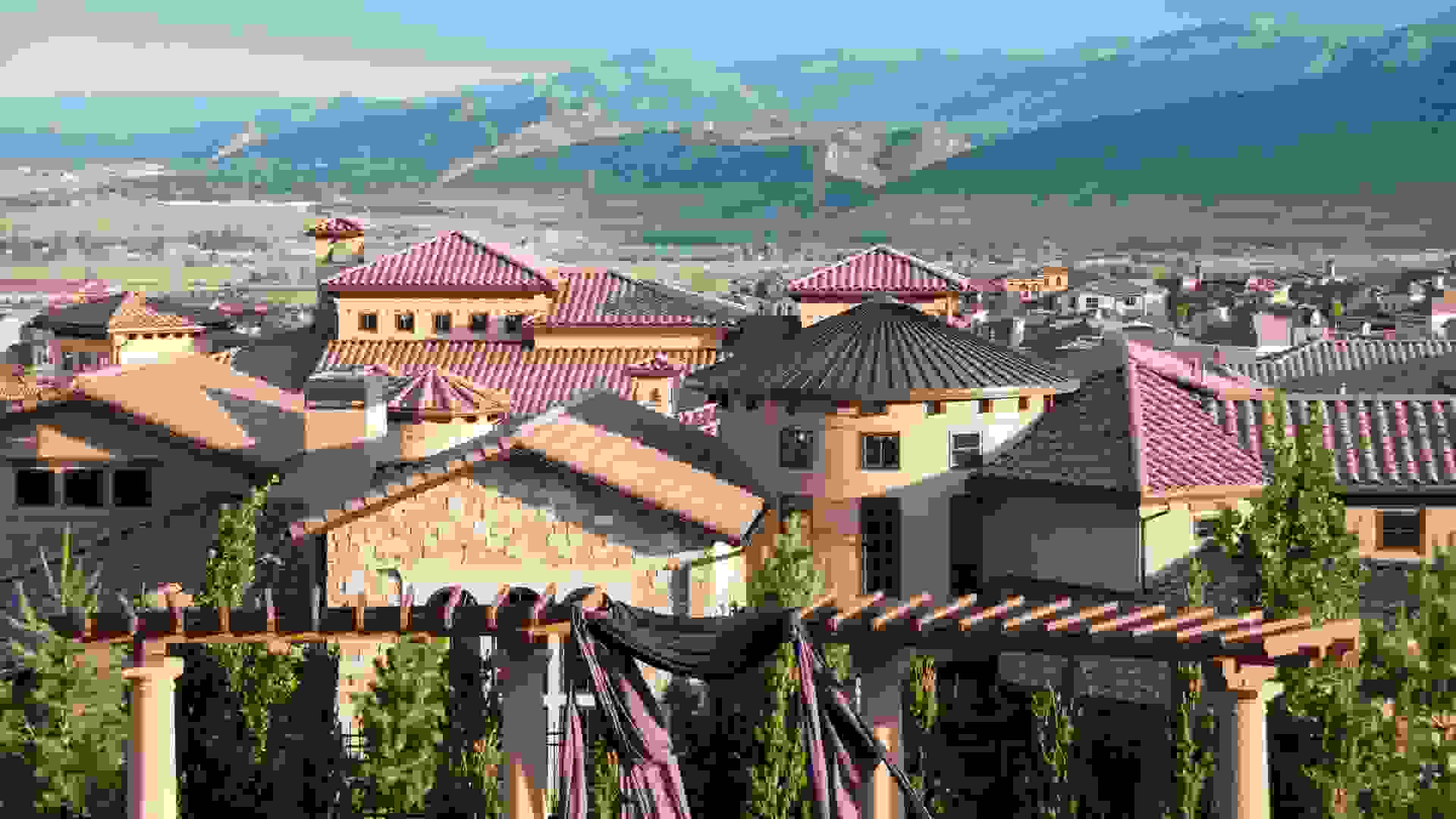 Ouch: In Less Than a Decade, You Won’t Be Able To Afford a Home in These Cities 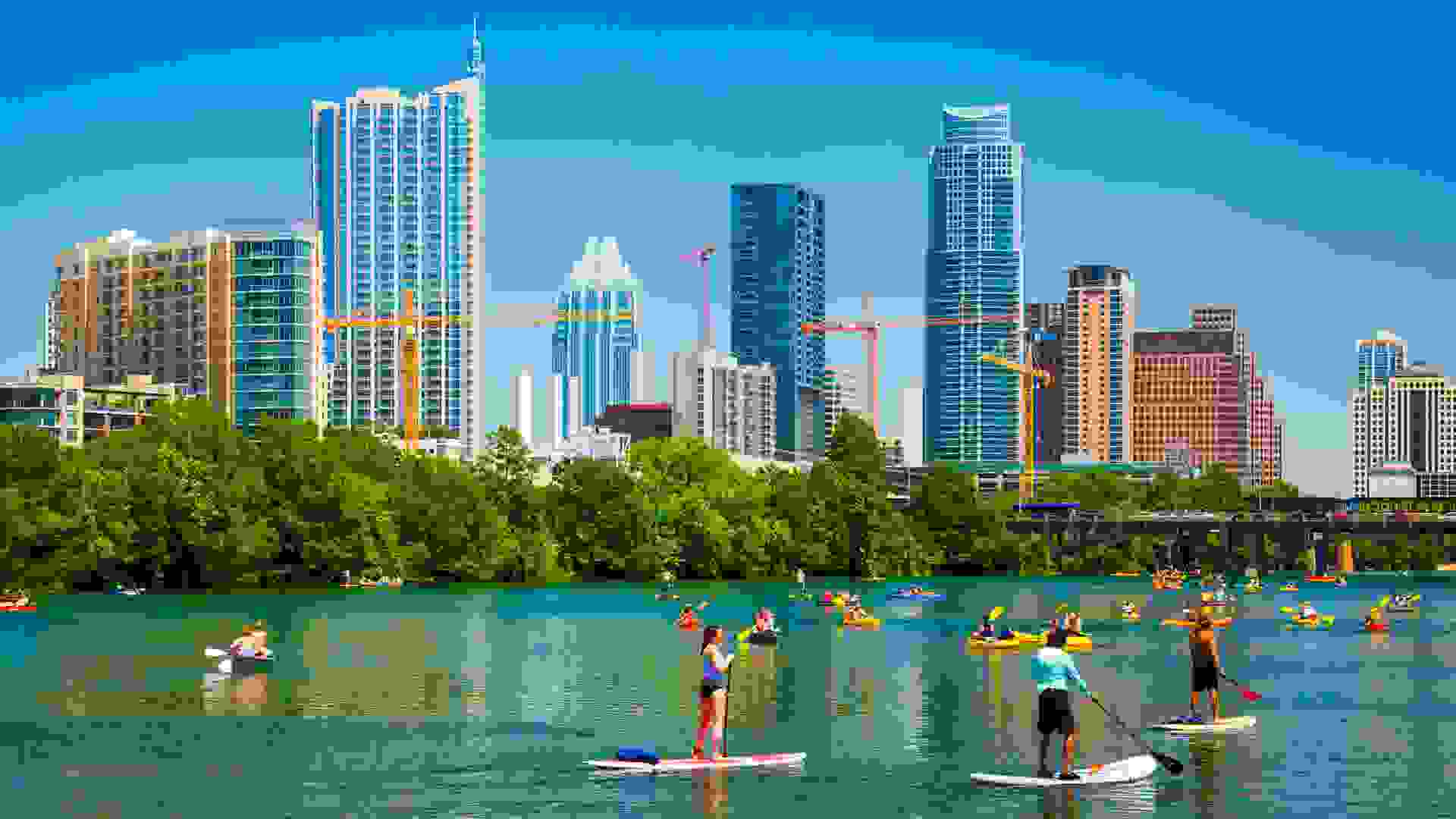 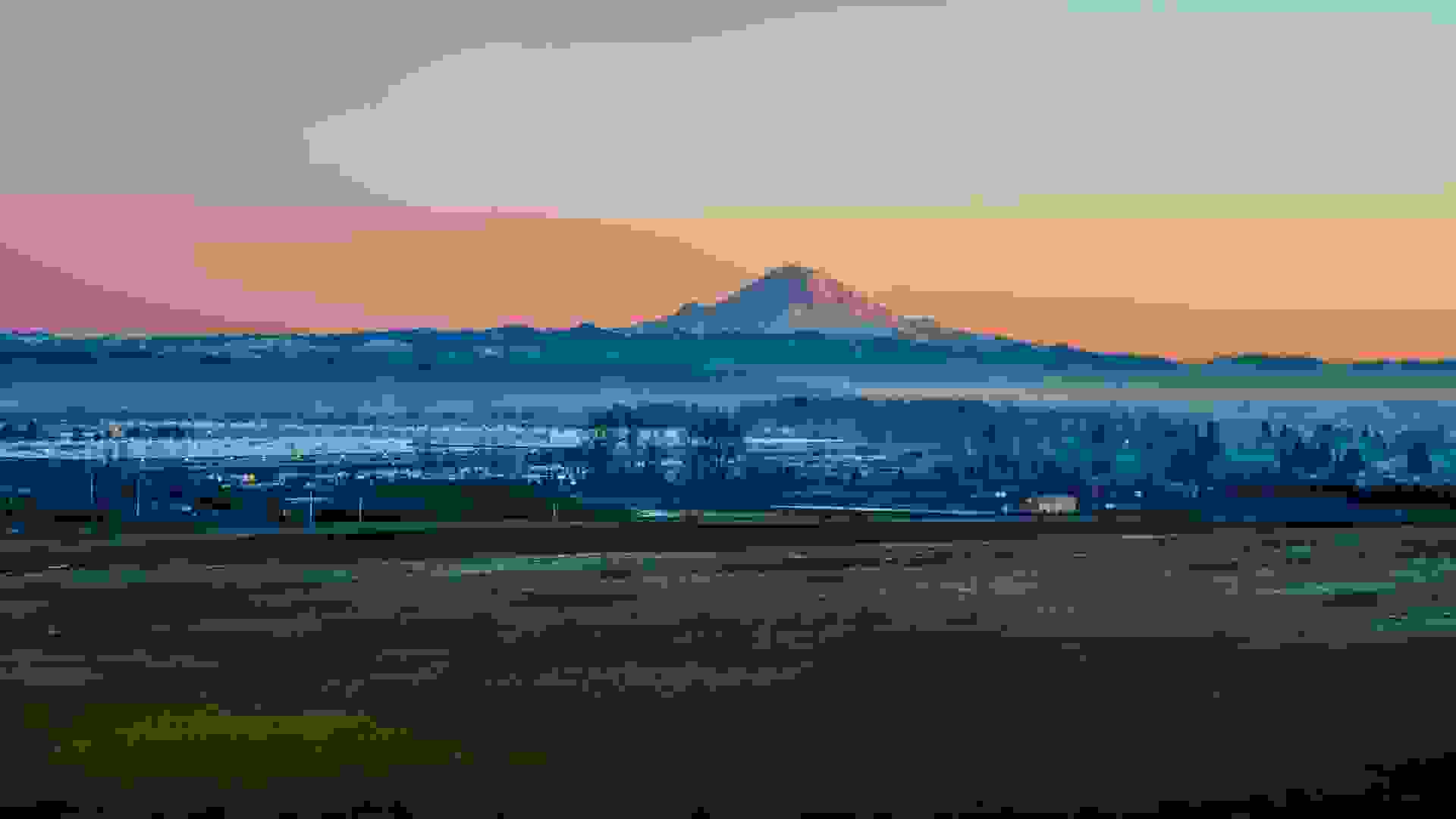 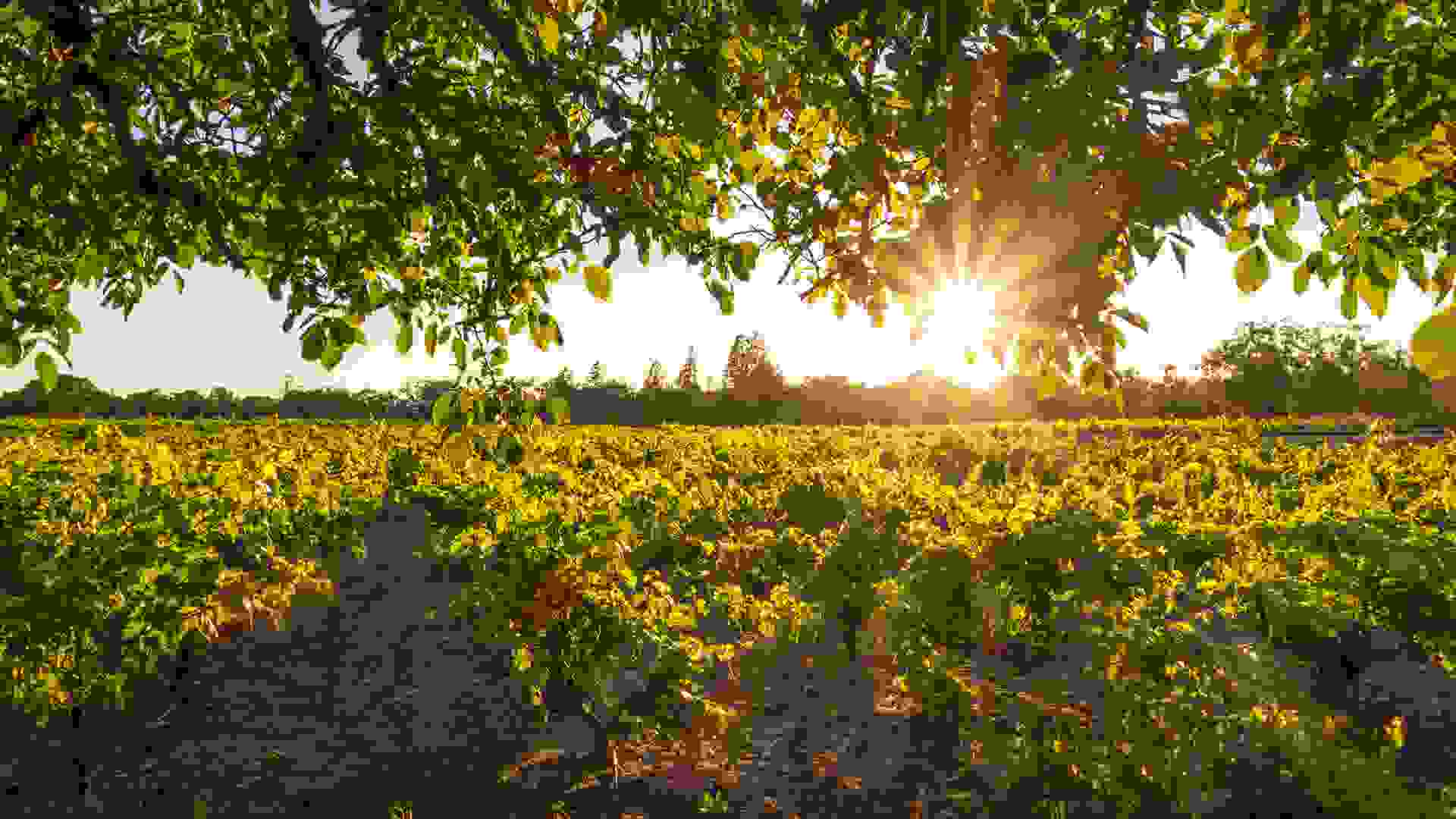 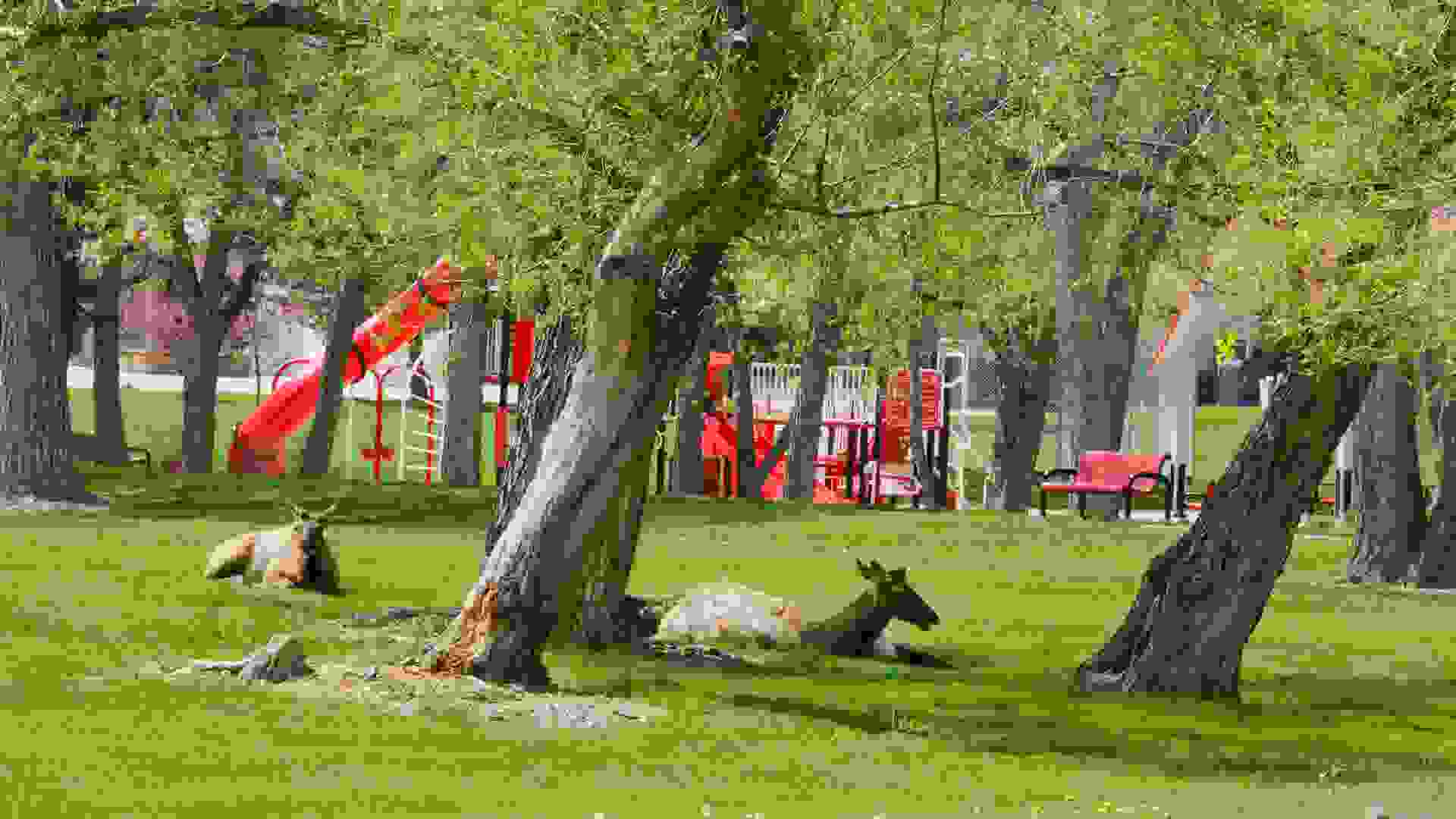 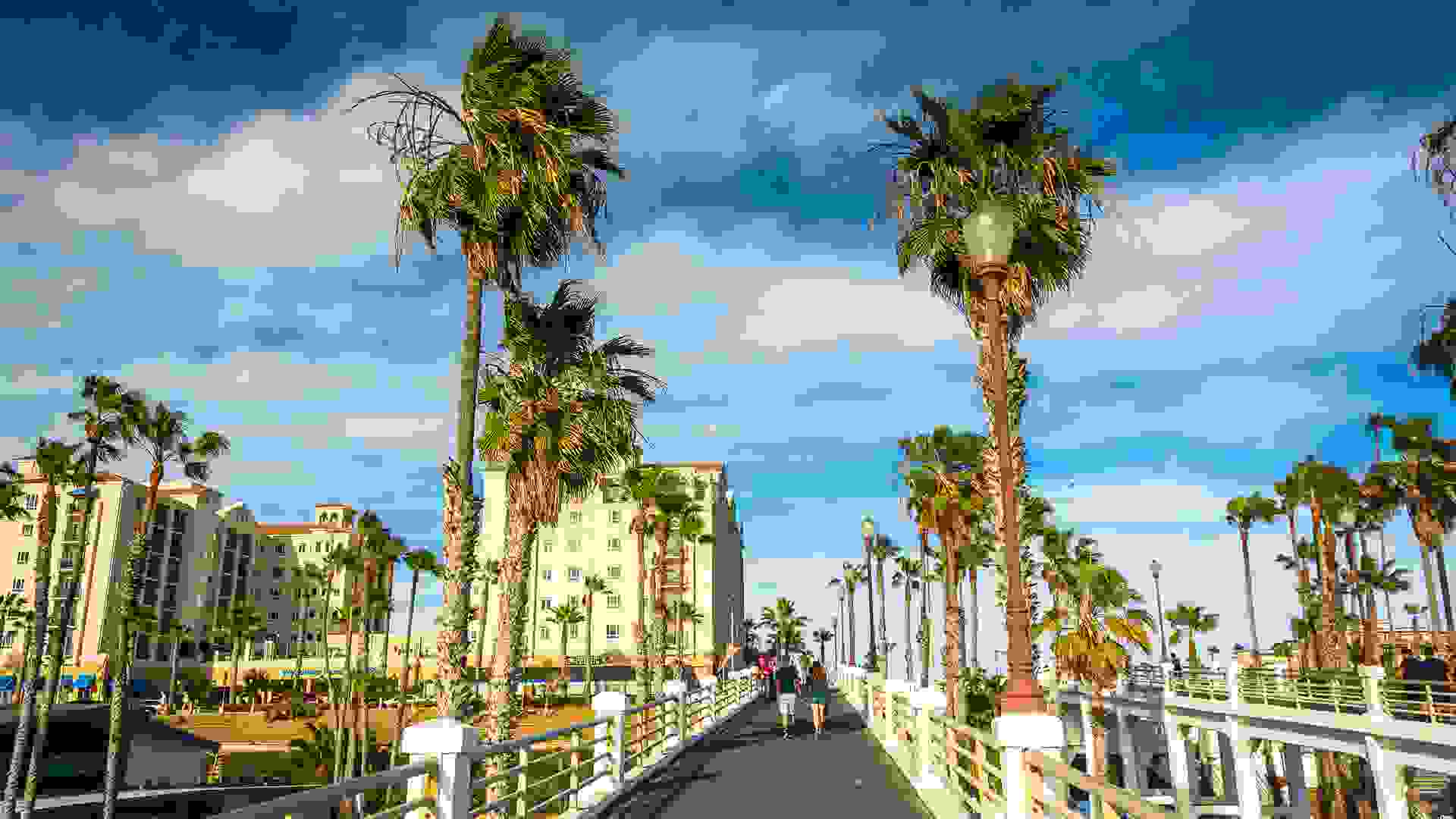 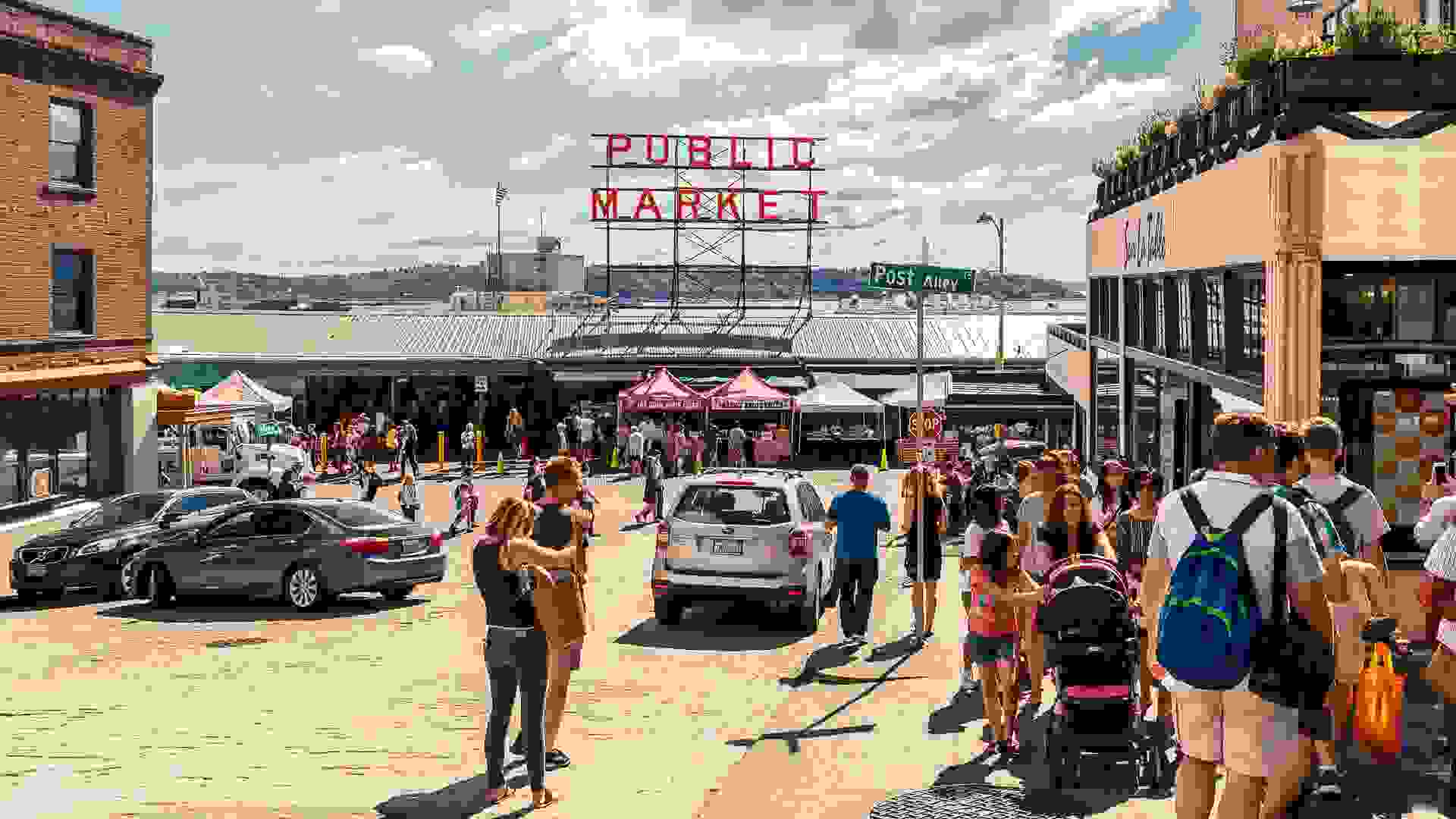 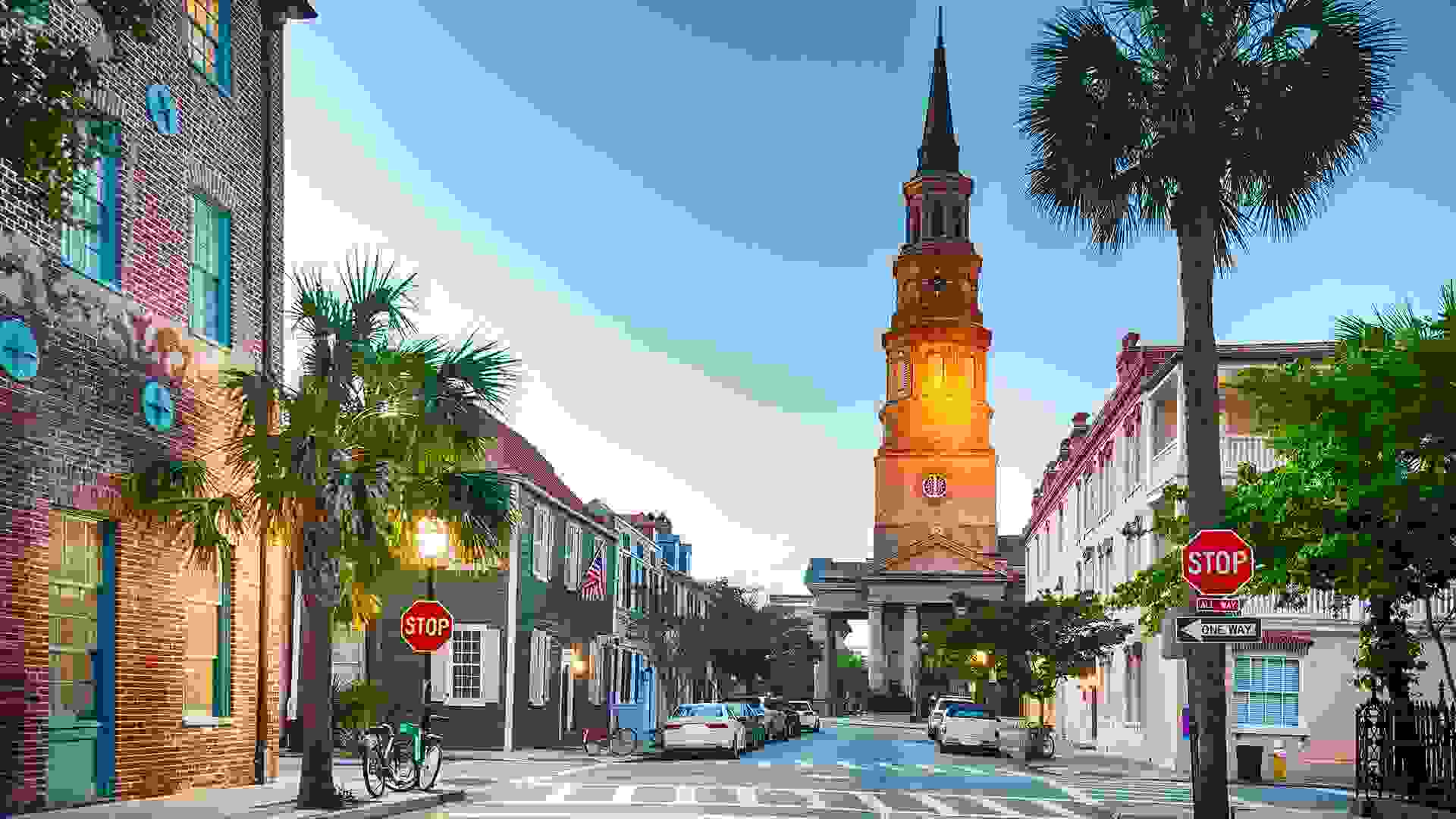 Billionaires vs. the Middle Class Across America: Who Pays More in Taxes? 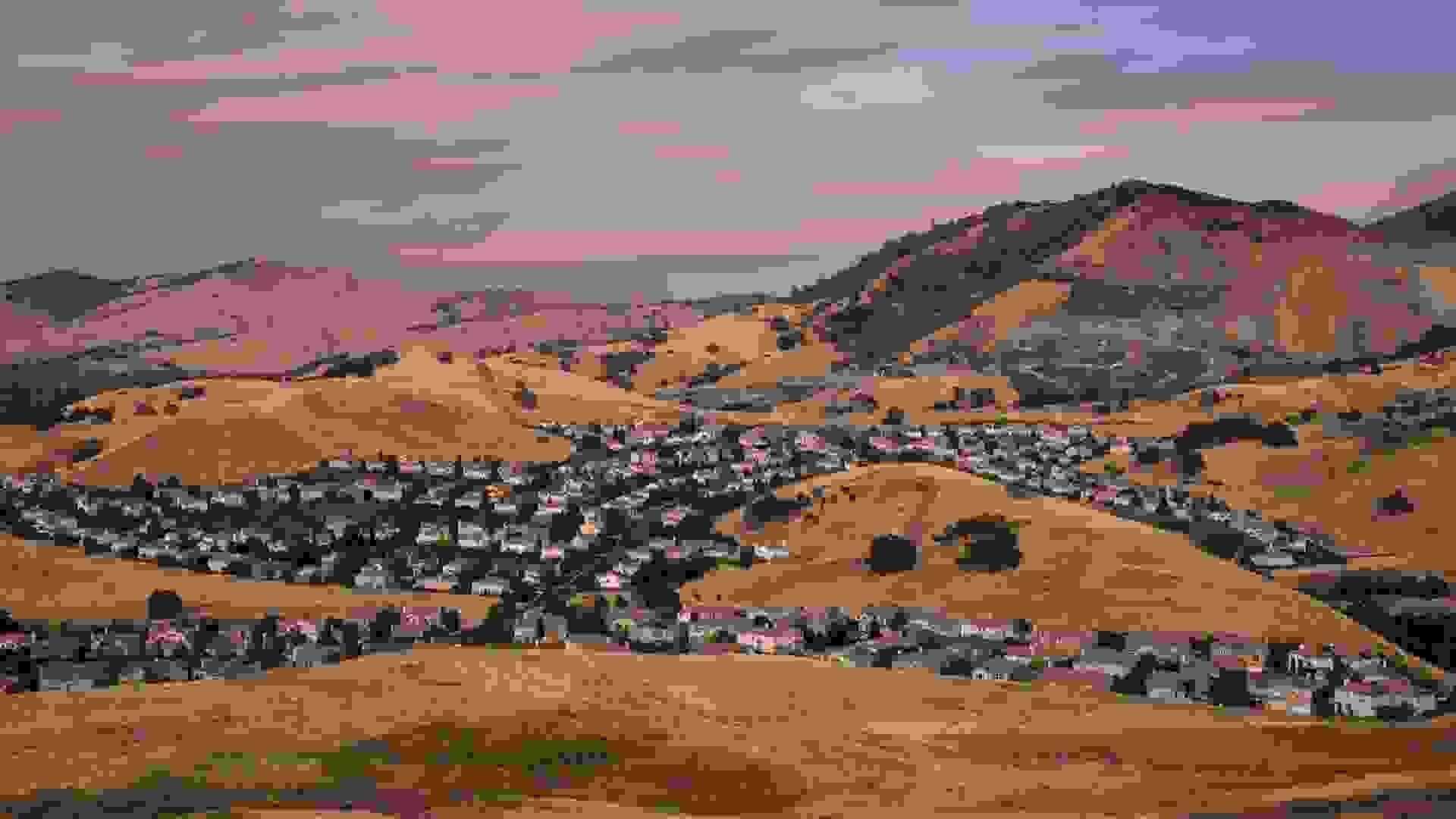 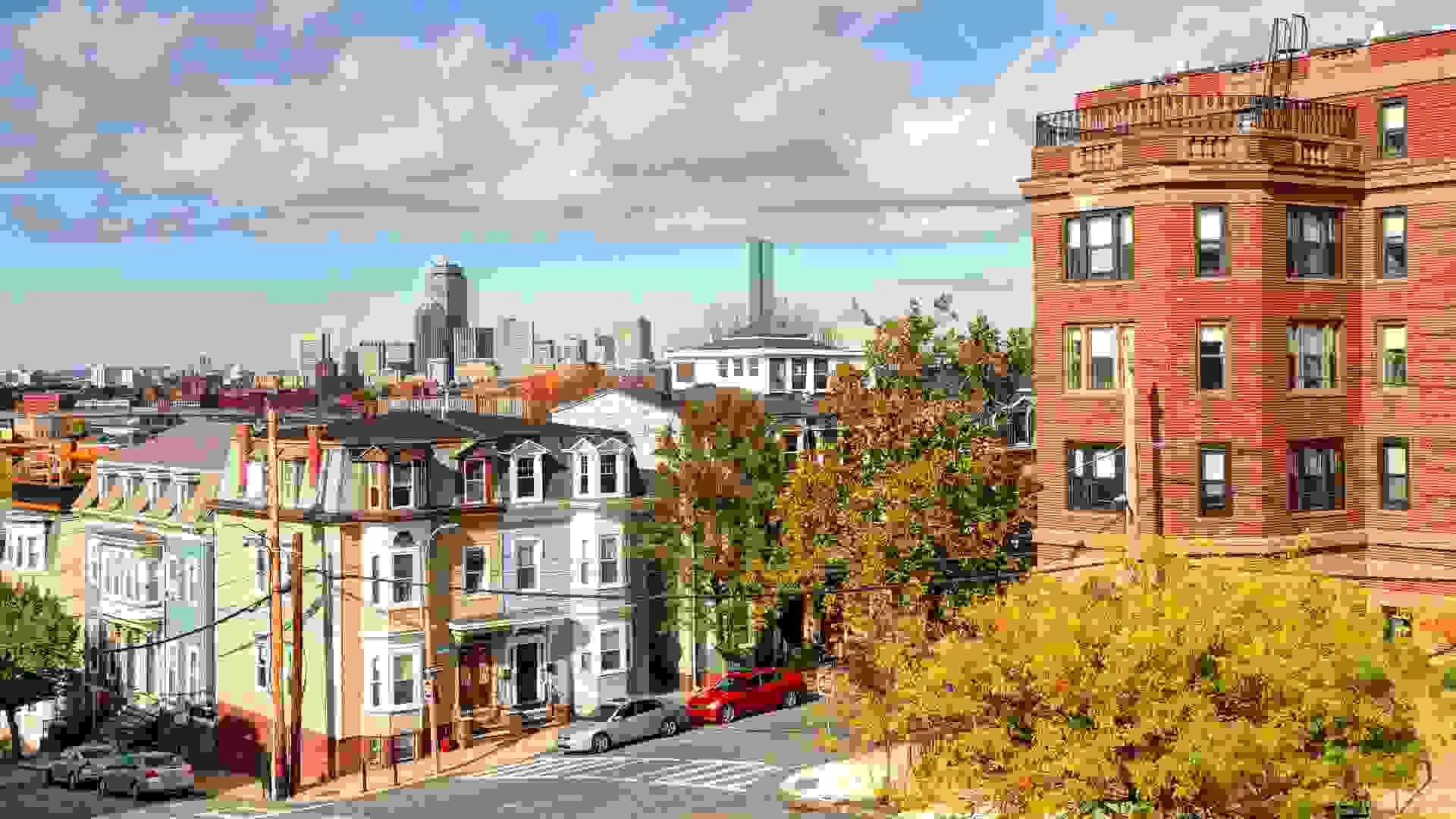 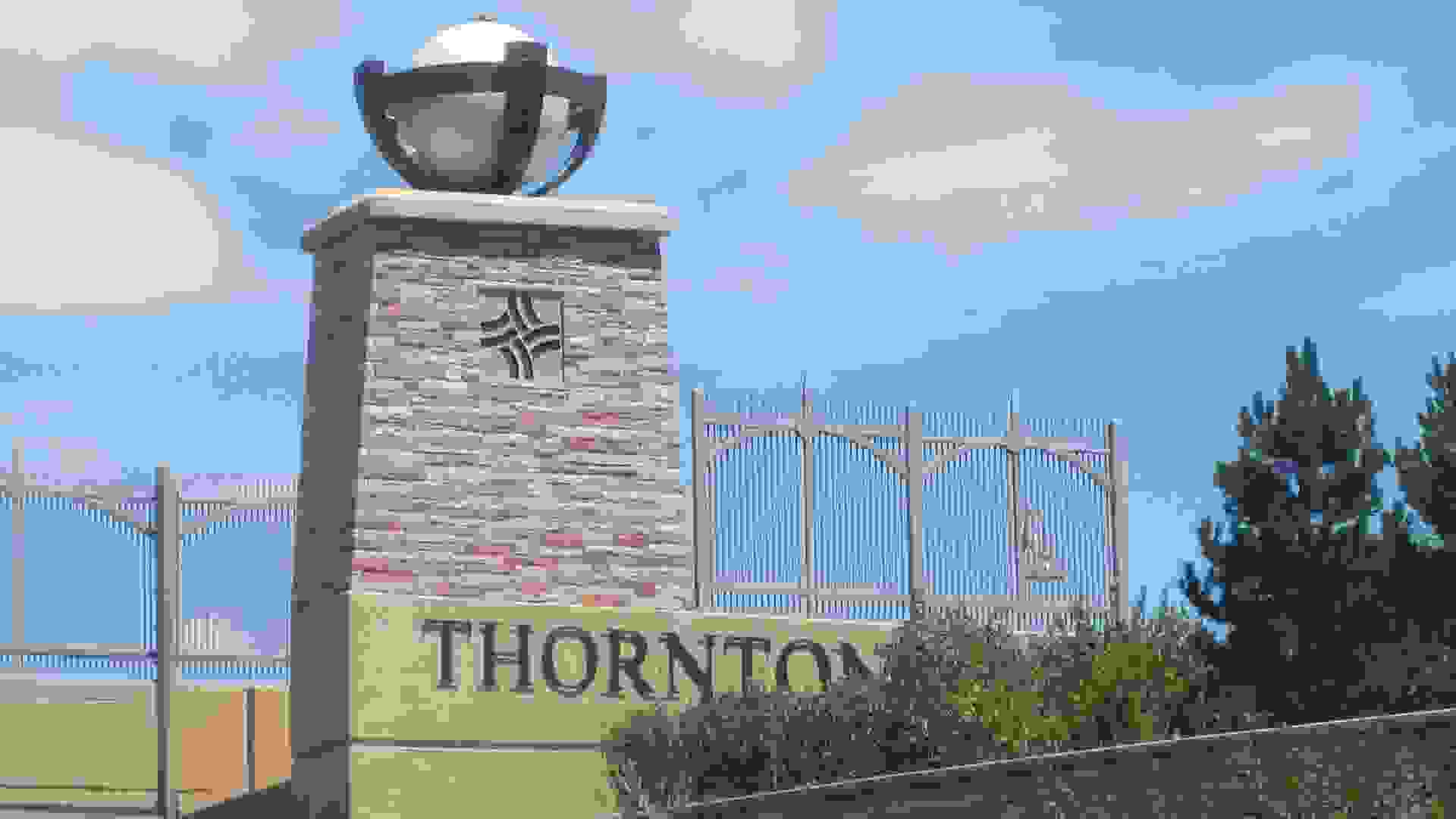 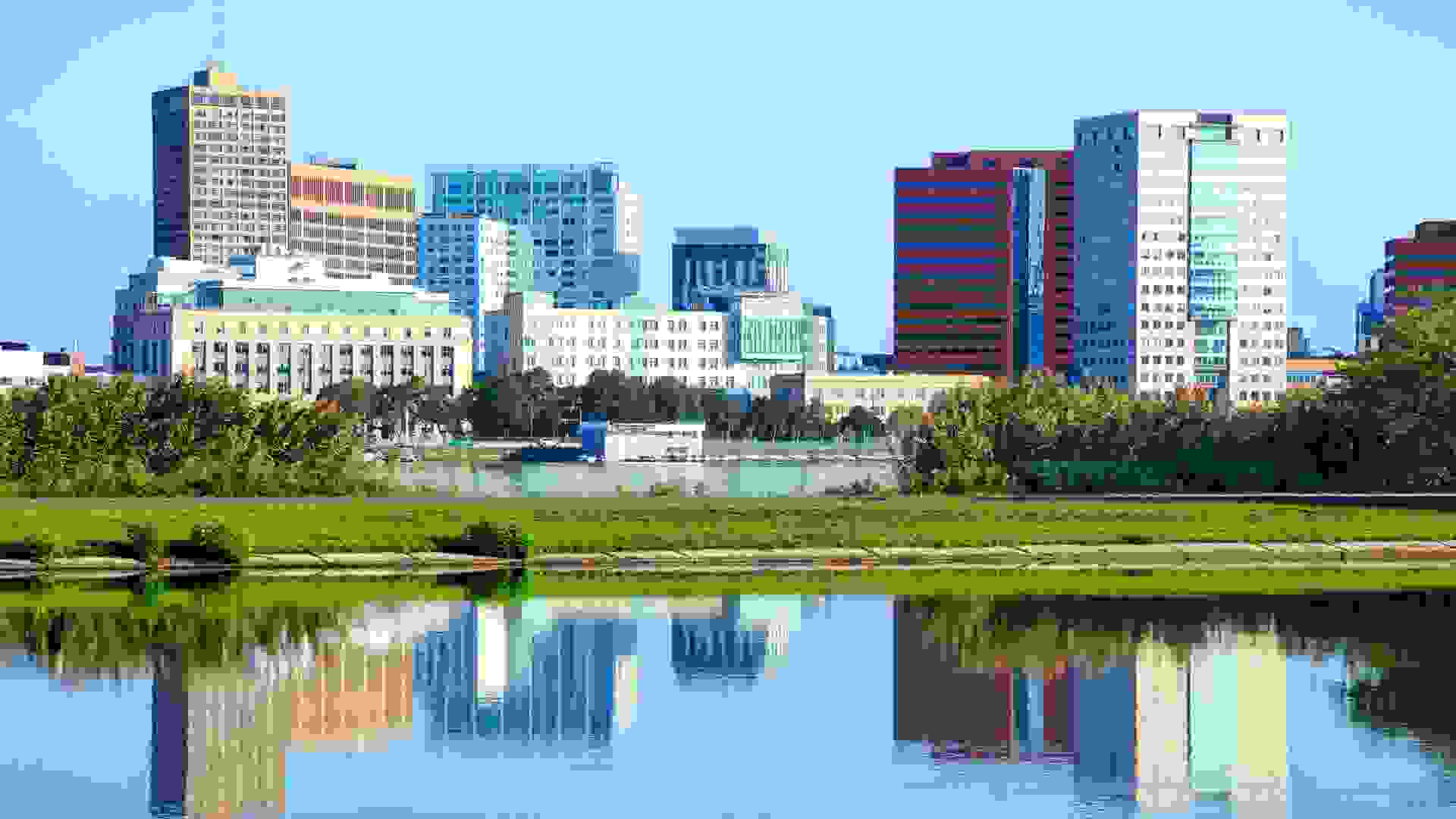 Alexandria Bova contributed to the reporting for this article.

Methodology:GOBankingRates looked at all 287 United States cities with above 40,000 households, as sourced from the 2019 American Community Survey, in order to find the 15 cities where the upper class has taken over. GOBankingRates found what percent of each city’s households in 2019 would be considered upper class (earning above $100,000). The 105 cities that had a percentage of upper class households greater than or equal to the national average were moved on to the next round of analysis. Those 90 cities were then ranked on 5-year change in percentage of upper class households (2014 – 2019). The 15 cities with the greatest change were included in the final rankings. This was the only ranking factor and all data was collected from the 2014 and 2019 American Community Surveys conducted by the United States Census Bureau. Supplemental data for each city was found on the 5-year change in households making $100,000-$149,999, $150,000-$199,999, and $200,000+. All data was compiled on and up to date as of Feb. 24, 2021. 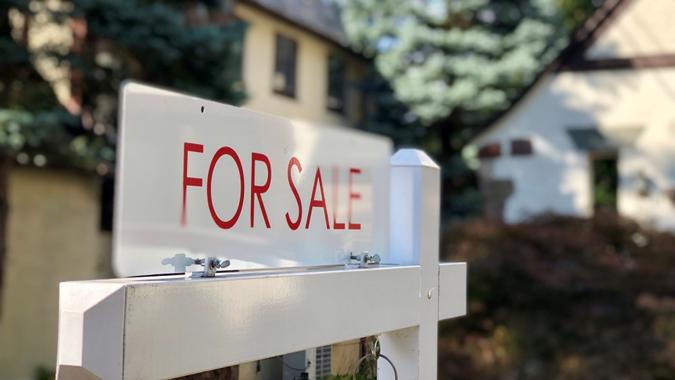 How To Invest In Real Estate: Your Guide To Getting Started

This lucrative investment vehicle can transform your finances.