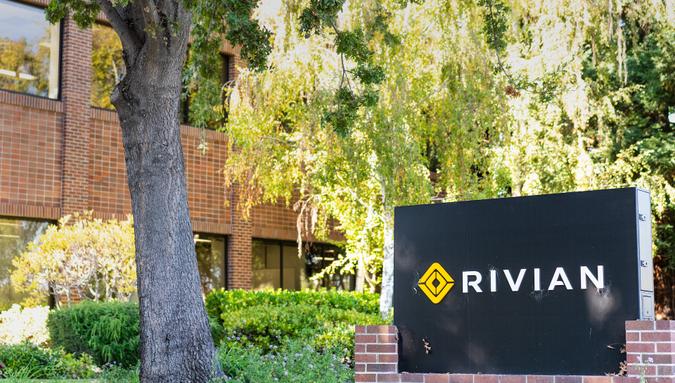 Rivian, the Amazon- and Ford-backed electric vehicle company, started its initial public offering on the Nasdaq under the ticker symbol “RIVN” on Nov. 10 in what has become 2021’s biggest IPO. It also places the company in the second spot behind Tesla as the largest U.S. carmaker.

See: 27 Brilliant Concept Cars You Wish You Could Drive
Find: Should You Refinance Now With the Low Mortgage Rates?

This pushed Tesla CEO Elon Musk to throw some shade at Rivian via Twitter.

Rivian ended its first day as a public company valued at almost $88 billion, more than tripling its last private valuation, putting the EV maker on par with General Motors Co. and making it more valuable than Ford Motor Co., one of its top investors, as well as EV rival Lucid Group Inc., Bloomberg reported. On a fully diluted basis, including options and restricted stock units, the Irvine, Calif.-based company is valued at about $98 billion, according to Bloomberg. The company raised $12 billion, the biggest haul for a US firm since Facebook brought in $16 billion in 2012, CNN reported.

On Nov. 11, Musk tweeted, “I hope they’re able to achieve high production & breakeven cash flow. That is the true test. There have been hundreds of automotive startups, both electric & combustion, but Tesla is [the] only American carmaker to reach high volume production & positive cash flow in past 100 years.”