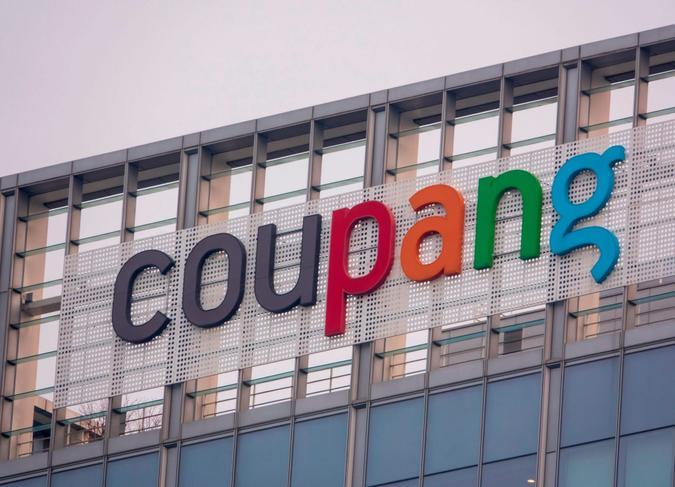 See: The Most Anticipated IPOs of 2021
Find: How the Pandemic Has Changed Online Businesses, According to an E-Commerce Expert

The South Korean e-commerce giant, often deemed the South Korean Amazon, soared about 80% to $63.50 when it opened for trading on the NYSE after pricing pre-trading at $35 per share, according to Seeking Alpha.

And the shares of the SoftBank-backed firm ended their first day of trading on the NYSE at $49.25 on Thursday, a 41% jump over the $35 IPO price, CNN reports. The IPO raised nearly $4.6 billion, and with the first day spike, it gives the company a market capitalization of $84.5 billion, CNN adds.

The stock was up 2% in early morning trading.

See: Adidas to Invest More than $1.2 Billion into Digital Transformation
Find: What Is a SPAC and Should You Invest In One?

Harvard University grad Bom Suk Kim founded the company in 2010 and serves as its CEO.

“I only had the chance to invest in Bom’s vision because Bill introduced us and asked me for an opinion. I simply cannot thank him enough. Bill please send any future grad students my way,” Frankel tweeted.

See: Companies That Are Still Benefiting From the Pandemic, a Year Later
Find: The Biggest Changes to Our Consumer Habits as a Result of COVID-19

He added in a tweet that when Coupang pitched him the idea, “each investor update historic investor update contained gobsmacking facts about expansion into new business lines like grocery and media, innovations in operational capacity like eliminating huge amounts of cardboard packaging, and that rate of execution has paid off!”

This morning, Ackman tweeted, “I was a very fortunate day one investor in @Coupang. As a result of its incredible success, 26.5m shares of its stock will benefit humanity as I gave all of the shares to @PershingSqFdn, a DAF, and another non-profit. Thank you to Bom and the Coupang team on behalf of all of us!”