CEO Sold $10M in Stock Before Company Ruined Johnson & Johnson Doses — What If You Invested? 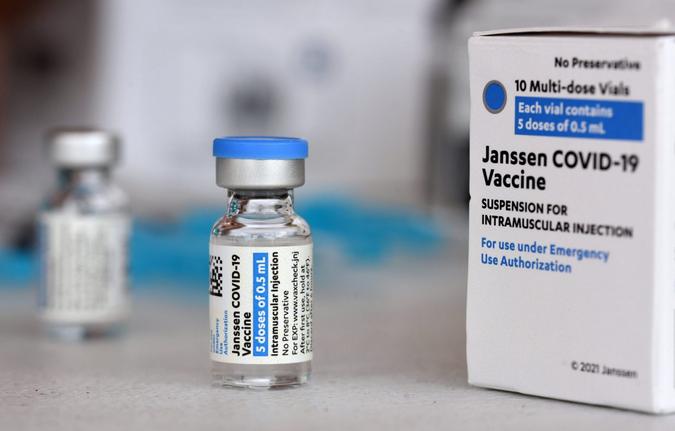 The Johnson & Johnson (NYSE: JNJ) coronavirus vaccine has been a magnet for controversy. Amid manufacturing problems and concerns about side effects, the CEO of the contract manufacturing firm sold shares in the company.

Emergent BioSolutions (NYSE: EBS) is a pharmaceutical company that produces some products for its own brands and handles manufacturing for other companies under contract. These include agreements to produce both the Johnson & Johnson vaccine and AstraZeneca’s (NASDAQ: AZN), although the latter is not yet approved for use in the U.S. In March, the company announced that manufacturing problems in a Maryland facility had led to the destruction of 15 million Johnson & Johnson doses. The facility is now shut down, and AstraZeneca has moved its business to another manufacturer. This happened after the company reported disappointing earnings per share in January, driving the share price down.

In the midst of this, Emergent’s CEO, Robert Kramer, sold shares worth $10 million in January and February. This was done in accordance with a sales plan and represented his first sale of shares since April 2016. Nevertheless, it is likely that some investors will find the timing suspicious, especially as the 2016 sale happened before management announced disappointing orders for the company’s anthrax vaccine. Individual investors in particular can be spooked about the appearance of unfairness.

Emergent BioSolutions is expected to release first-quarter earnings after the market closes on April 29. The consensus earnings-per-share estimate is $0.97, and analysts at Zacks are expecting a possible upside surprise and guidance on the effects of the manufacturing problems on the 2021 outlook.