After flirting with the milestone for months, the Dow Jones Industrial Average hit 20,000 Wednesday for the first time in its 120-year history.

The Dow has been up about 9 percent since President Donald Trump’s election on Nov. 8, according to Marketwatch. Both the Nasdaq Composite and S&P 500 indexes also saw record highs with gains of 8 percent and 7 percent respectively over the same time period.

The 20,000 mark is a ready signal to investors of a strong bull market as President Trump continues to push his pro-business agenda ranging from corporate tax cuts, infrastructure improvements and economic growth.

Just six days into his presidency, the market milestone came less than 24 hours after Mr. Trump signed executive orders focusing on deregulations. The orders will make it easier for energy companies to build the controversial Keystone XL Pipeline and for completion of the Dakota Access pipeline.

On Wednesday, the President was expected to announce new executive orders on immigration and discuss the his highly hyped wall along the U.S.-Mexico border.

Up Next: 10 Bold Stock Market Predictions for 2017 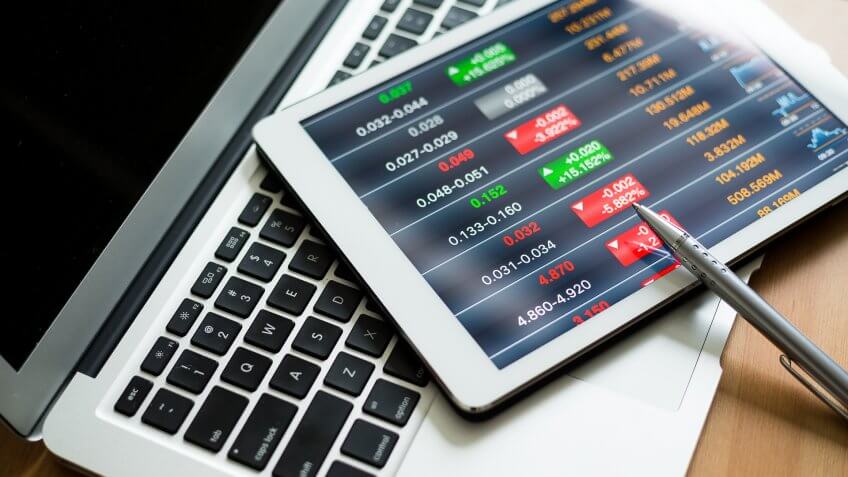 Stocks to buy now range from travel giants to underdogs.